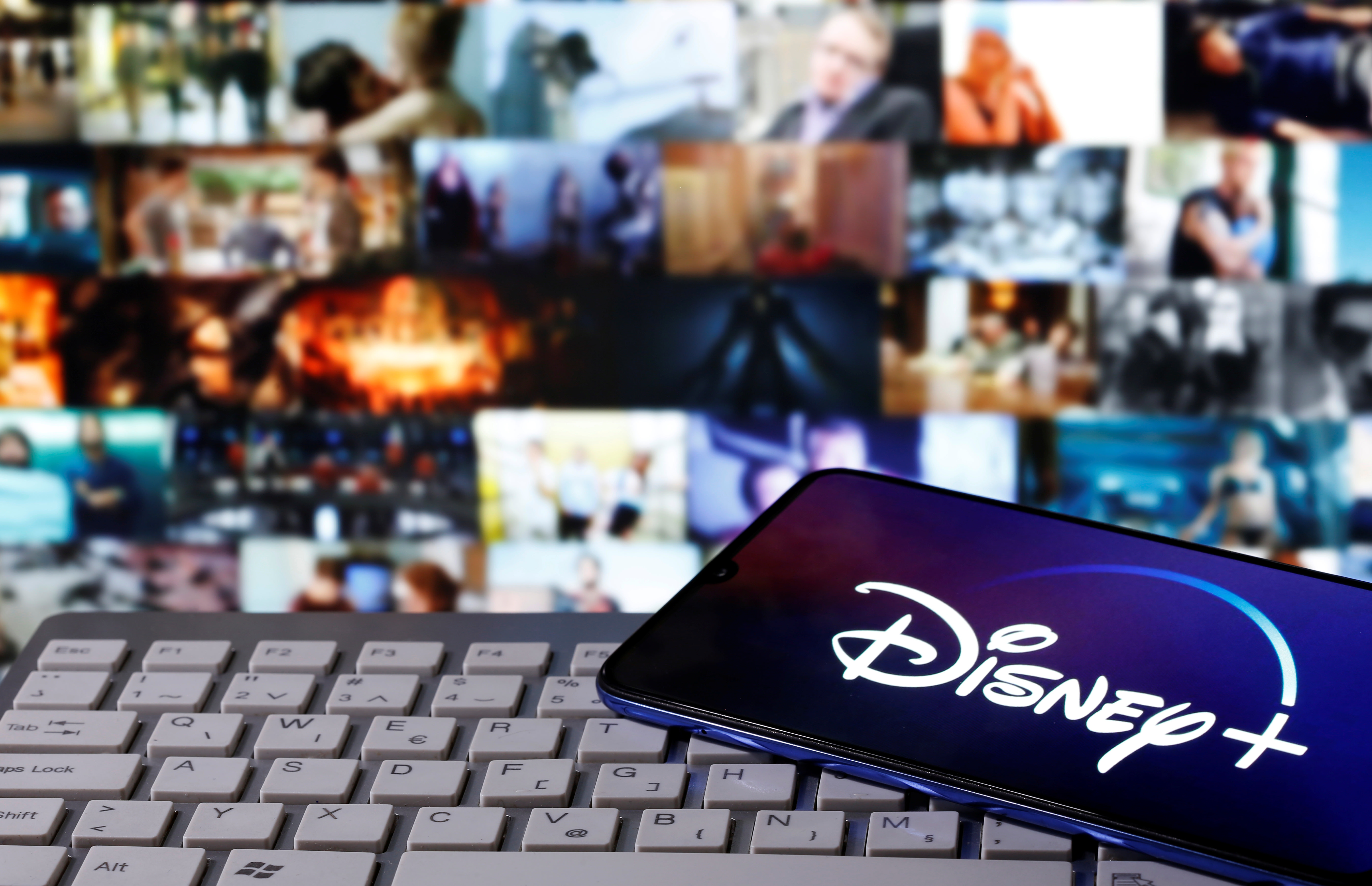 Today Disney unveiled a new corporate structure that divides its content business into three groups that are “responsible and accountable for producing and delivering content for theatrical, linear and streaming, with the primary focus being the Company’s streaming services.” According to the company, this move is a result of the success of Disney+, where its subscriber growth has well outpaced projections it gave to investors last year.

After assembling a warchest of content production with ESPN, ABC, Fox, Lucasfilm, Pixar, Marvel and of course its own Disney properties, the point of the new structure is figuring out the best way to distribute it all. New CEO Bob Chapek said in a statement that “Managing content creation distinct from distribution will allow us to be more effective and nimble in making the content consumers want most, delivered in the way they prefer to consume it. Our creative teams will concentrate on what they do best—making world-class, franchise-based content—while our newly centralized global distribution team will focus on delivering and monetizing that content in the most optimal way across all platforms, including Disney+, Hulu, ESPN+ and the coming Star international streaming service.”

Former president of Consumer Products, Games and Publishing Kareem Daniel has been promoted to oversee the new media distribution group. His job is to monetize all that content, in ways that may or may not include repeats of Disney’s $30 “premier VOD” Mulan release on Disney+. The company has scheduled an investor day event for December 10th where it will present more details on its direct-to-consumer plans.

“Studios: Messrs. Horn and Bergman will serve as Chairmen, Studios Content, which will focus on creating branded theatrical and episodic content based on the Company’s powerhouse franchises for theatrical exhibition, Disney+ and the Company’s other streaming services. The group will include the content engines of The Walt Disney Studios, including Disney live action and Walt Disney Animation Studios, Pixar Animation Studios, Marvel Studios, Lucasfilm, 20th Century Studios and Searchlight Pictures.

General Entertainment: Mr. Rice will serve as Chairman, General Entertainment Content, which will focus on creating general entertainment episodic and original long-form content for the Company’s streaming platforms and its cable and broadcast networks. The group will include the content engines of 20th Television, ABC Signature and Touchstone Television; ABC News; Disney Channels; Freeform; FX; and National Geographic.

Sports: Mr. Pitaro will serve as Chairman, ESPN and Sports Content, which will focus on ESPN’s live sports programming, as well as sports news and original and non-scripted sports-related content, for the cable channels, ESPN+, and ABC.”

JUST IN: Disney announces a major reorganization, as streaming becomes the most important facet of the company’s business. “We believe that we’ve got the opportunity to build upon the success of Disney+,” CEO Bob Chapek tells @JBoorstin. https://t.co/fE1Gzo4hol pic.twitter.com/uxJw0Q5Y9z

In this article: ABC, streaming, Pixar, ESPN, ESPN Plus, Disney, Star Wars, Disney Plus, 20th Century, Hulu, Lucasfilm, Marvel Studios, Marvel, news, entertainment
All products recommended by Engadget are selected by our editorial team, independent of our parent company. Some of our stories include affiliate links. If you buy something through one of these links, we may earn an affiliate commission.