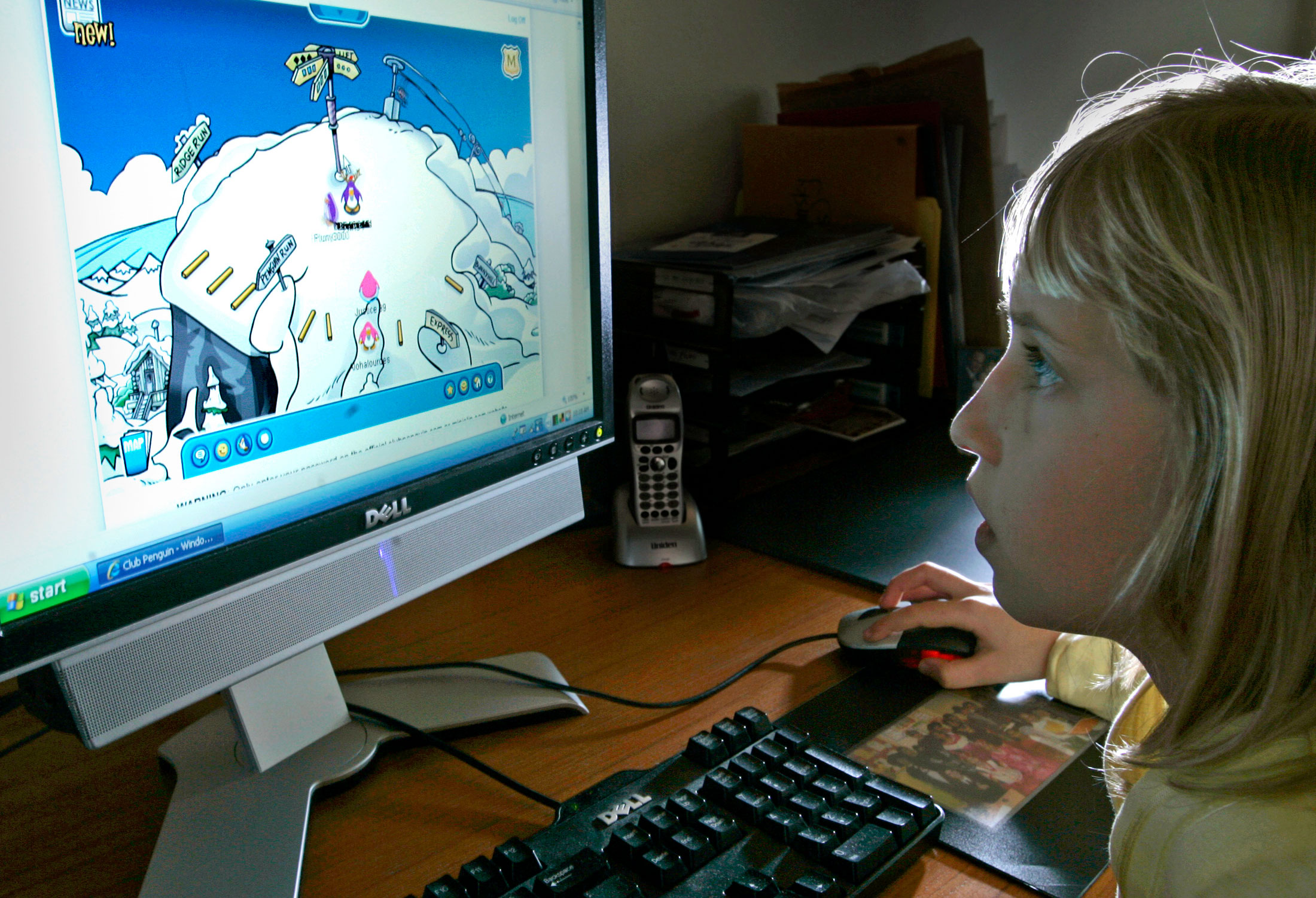 Disney hasn’t been running any form of Club Penguin since 2018, but that hasn’t been stopping some from running clones — and the media giant has apparently had enough. The BBC reports (via Gamesindustry.biz) that Disney has ordered the closure of various sites that include Club Penguin Online, a clear knockoff that was anything but kid-friendly. Multiple servers had content filters disabled, allowing racism, harassment and other harsh language to flow freely. There was also “e-sex,” arrangements for Zoom meet-ups and (at least in the past) doxxing campaigns.

A man involved in the site has also been arrested on allegations of possessing child abuse images. Club Penguin clones by themselves are illegal as they’re based on source code and branding used without permission.

Disney said in a statement that “child safety is a top priority,” and that it was “appalled” by allegations on a site that was “illegally” using the Club Penguin brand.

The shutdowns appears to have come relatively late. Club Penguin Online was the largest clone, having recently reached 7 million users due in part to over a million people joining during the pandemic. Disney’s crackdown is important for protecting kids, but it’s coming after a significant amount of damage has already been done.

In this article: video games, Disney, internet, Club Penguin, Social media, social networking, games, Social network, news, gaming, gear
All products recommended by Engadget are selected by our editorial team, independent of our parent company. Some of our stories include affiliate links. If you buy something through one of these links, we may earn an affiliate commission.