OnePlus phones get early access to 'PUBG Mobile' at 90FPS 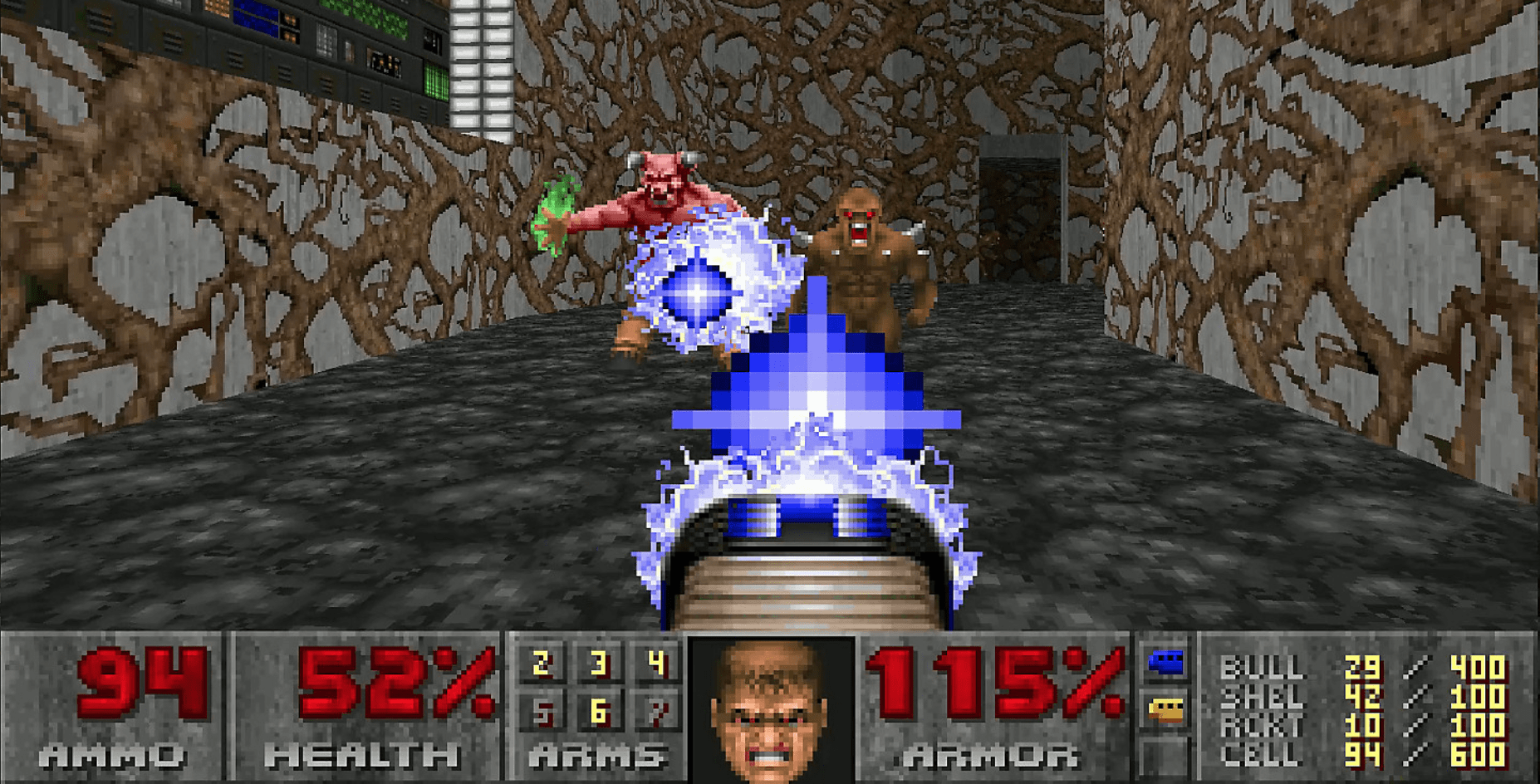 It’s been over 25 years since Doom was unceremoniously released on a university FTP server. And despite its age, the classic first-person shooter has become a mainstay, not just for gamers, but also for programmers. The game has shown up on a ridiculous amount of hardware, from ATMs to printer screens to iPods. Graphics and game development enthusiast Sylvain Lefebvre, though, has created a machine that only plays his custom port of Doom.

The DooM-chip! It will run E1M1 till the end of times (or till power runs out, whichever comes first).
Algorithm is burned into wires, LUTs and flip-flops on an #FPGA: no CPU, no opcodes, no instruction counter.
Running on Altera CycloneV + SDRAM. (1/n) pic.twitter.com/wd7j4JnfWn

Lefebvre created a mini computer using a Cyclone V FPGA circuit board. These were originally meant to serve as the brains behind simpler electronics, but have also found a place in homebrew gaming, including the development of hardware-based emulation -- companies like Analogue Interactive use FPGA chips to create products such as the Mega SG. Excluding the game itself, Lefebvre says it took 666 lines of code to get the “DooM-Chip” up and running, which is fitting enough for a game filled with demons and hellspawn.

This project shows how affordable hardware, paired with know-how and research, can net some impressive results. It also proves just how popular Doom is, even after all these years.

In this article: doom, fpga, doom-chip, programming, DIY, games, Id Software, news, gaming
All products recommended by Engadget are selected by our editorial team, independent of our parent company. Some of our stories include affiliate links. If you buy something through one of these links, we may earn an affiliate commission.