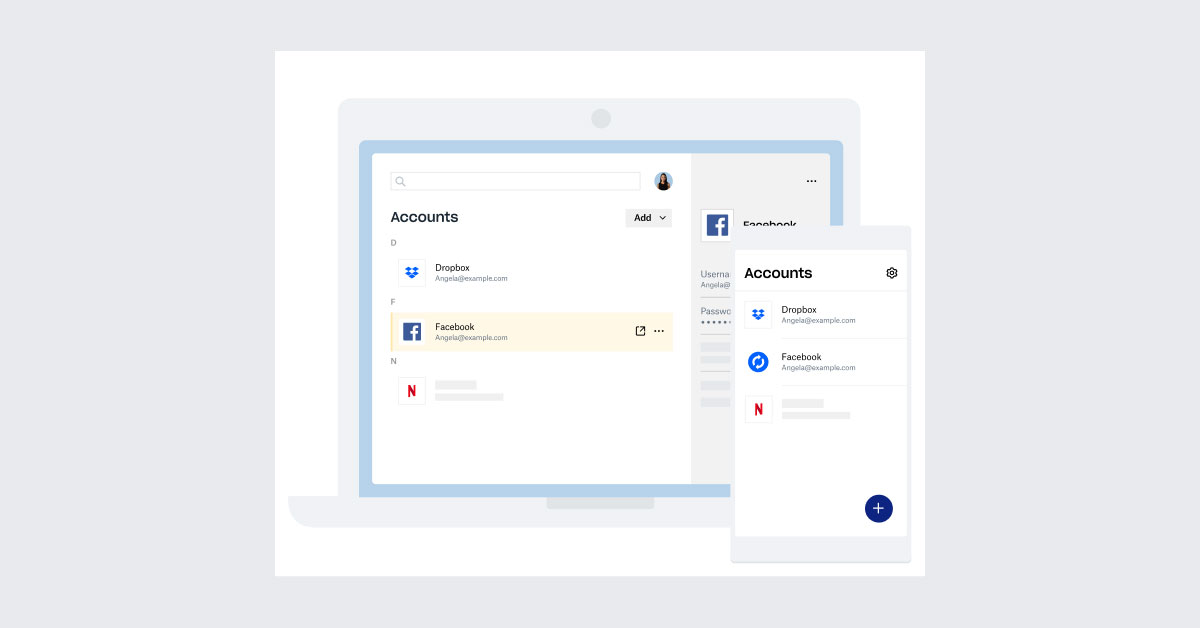 While a recent appearance in the Play Store tipped us off this was coming, Dropbox has officially revealed its password manager — albeit in beta form. Officially called Dropbox Passwords, the feature does exactly what you’d expect. Using the assets it acquired when it bought Valt last year, the company can store and sync passwords across devices with zero-knowledge encryption. Dropbox also says it has eliminated the need for a master password while still securing your log-ins with end-to-end encryption. The beta will eventually be available for all Dropbox Plus users, but for now, the new password tool is only available on mobile (iOS and Android) for new subscribers on that plan. Apps for Mac and Windows are on the way as well.

Dropbox also announced a new option for storing your personal documents in the cloud. With Vault, the company gives you the ability to keep things like birth certificates and other sensitive files where you can view them as needed. What’s more, you can give select family and friends emergency access. Think of it as a cloud-based firebox, but instead of storing wills, trusts, Social Security cards and other personal items in a physical repository, you keep them in Dropbox. The company says anything kept in Vault is locked behind a 6-digit PIN and encryption during upload, download and storage. Vault is also available to new Dropbox Plus users in beta (on mobile), and will roll out to all Plus subscribers “in the coming weeks.”

After a security blunder in 2012 that affected 60 million users, Dropbox has had a solid track record with security. Of course, it’s late to the game, with well-established companies like 1Password and LastPass already offering robust features for managing all of your log-in credentials. For example, both of those will even tell you if a site has been hacked so you can change your password before you run into trouble. Dropbox will need to expand its features quickly in order to compete, but tacking a password manager onto the $10/month Plus plan is a good start.

Lastly, Dropbox will soon offer a family plan with all the perks of Dropbox Plus. Details are scarce for now, but the company says the option will give up to six people access to cloud storage with individual accounts (ages 13 and up). There will be both shared family space for things like photos and documents alongside a private section for other files. Pricing info hasn’t been announced, but Dropbox says the family plan will be available for Plus subscribers soon, and to all other users later this year.

In this article: cloud storage, security, password manager, passwords, dropbox, vault, password, news, gear
All products recommended by Engadget are selected by our editorial team, independent of our parent company. Some of our stories include affiliate links. If you buy something through one of these links, we may earn an affiliate commission. 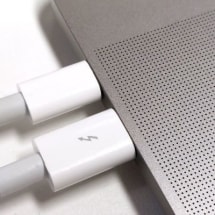