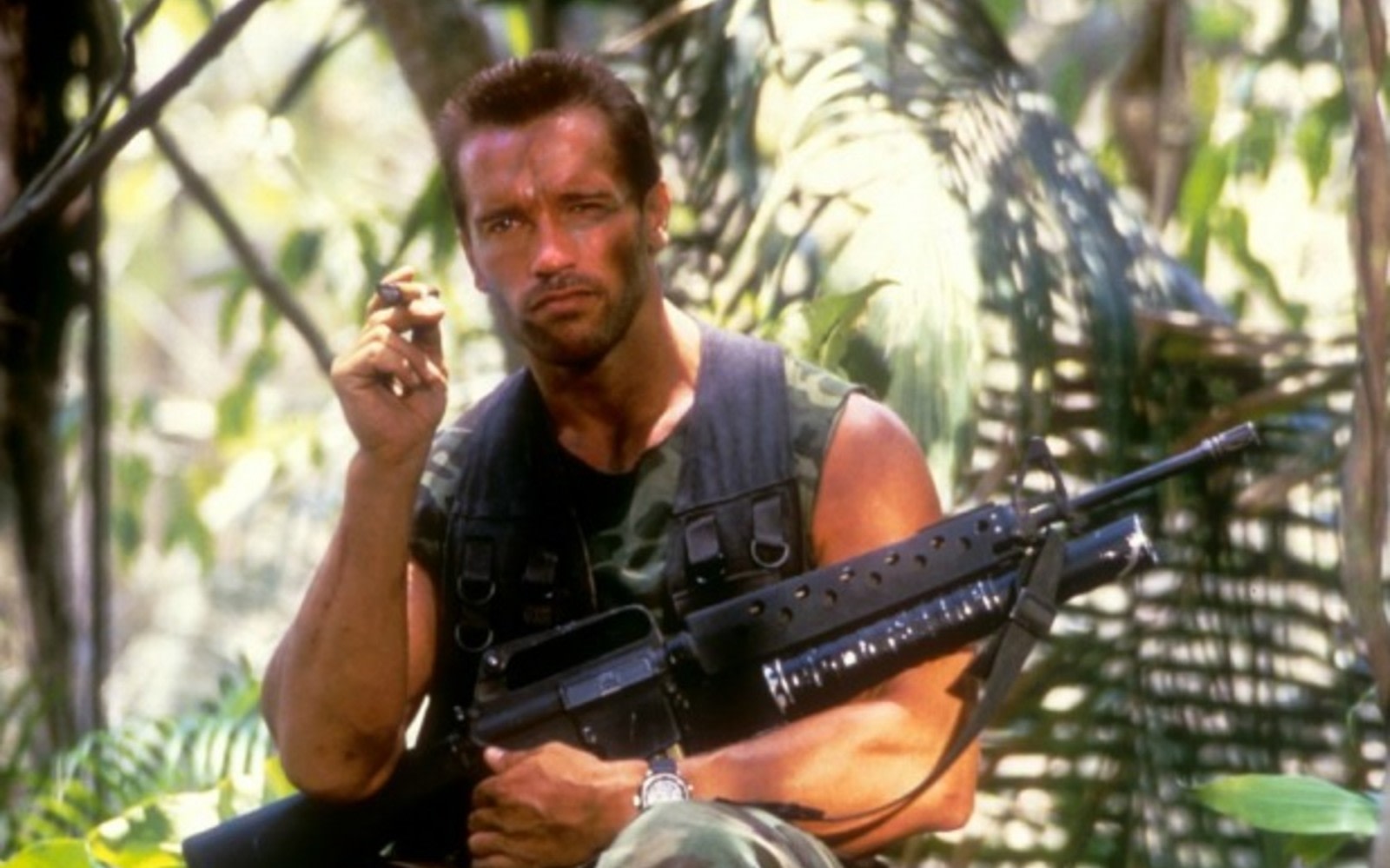 For the first time in 33 years, Arnold Schwarzenegger will reprise the role of Dutch from 1987's Predator movie. On May 26th, you'll be able to play as Major Alan Schaefer in multiplayer shooter Predator: Hunting Grounds, provided you're willing to buy the game’s upcoming paid DLC.

On the same day, developer Illfonic plans to release free downloadable content that will detail what Dutch has been up to since the events of the original Predator through a series of collectible audio logs. Unlike the records that are already in the game, you'll earn these by leveling up your account -- so no need to try and find them in the middle of a match. As part of the paid DLC, you'll also get early access to the QR5 "Hammerhead" Rifle and Dutch's knife.

According to Entertainment Weekly, Schwarzenegger recorded his lines about a month before the states like California enacted shelter-in-place orders, so you'll be able to hear the actor say things like 'Reload!' in his trademark Austrian accent.

While it's been a while since Schwarzenegger reprised the role of Dutch, the actor is no stranger to licensing his likeness for use in video games. In 2019, NetherRealm Studios released DLC that let you play as the Terminator T-800 in Mortal Kombat 11. By the sounds of it, we could see other Predator alumni return to the franchise in future DLC for Hunting Grounds.

In this article: dlc, video games, the terminator, predator, predator hunting grounds, illfonic, personal computing, ps4, news, gaming
All products recommended by Engadget are selected by our editorial team, independent of our parent company. Some of our stories include affiliate links. If you buy something through one of these links, we may earn an affiliate commission.