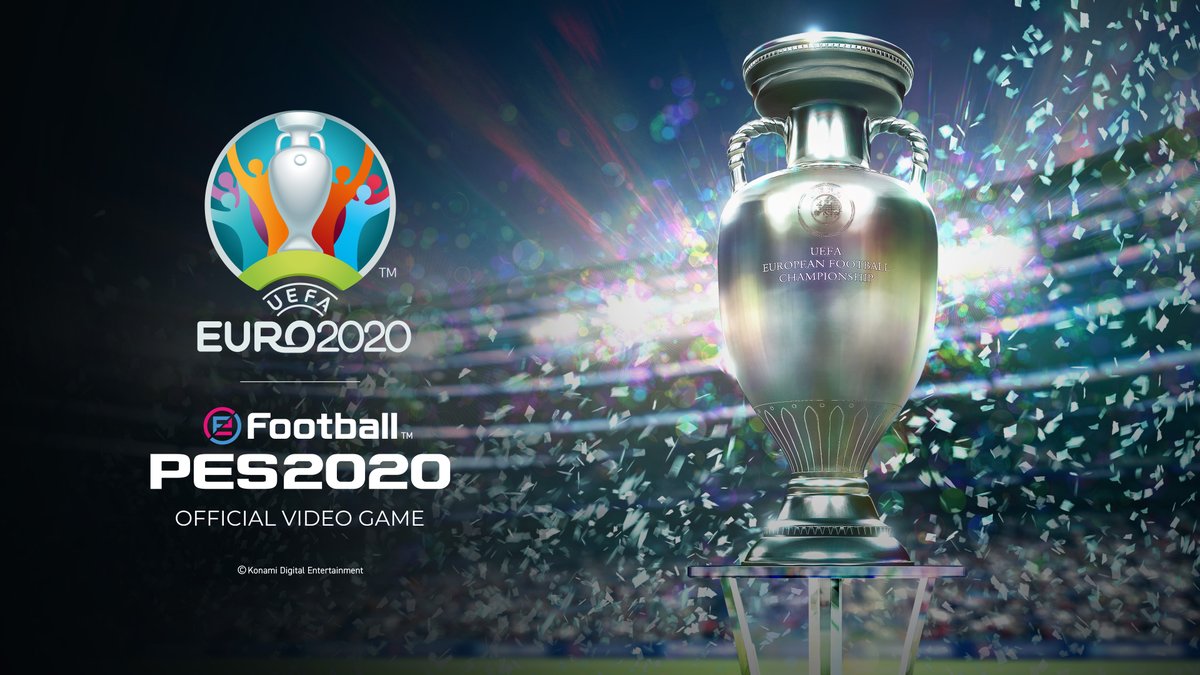 With so many live sporting events canceled due to COVID-19, fans are turning to esports. But even those are facing pandemic-related setbacks and delays. This spring, Konami promised that its free Euro 2020 update for eFootball PES 2020 would be ready on April 30th. Later, Konami postponed the update indefinitely when the European Football Championship was delayed a year. Now, the publisher says it has made a few adjustments and Euro 2020 will be available for PlayStation 4, Xbox One and PC on June 4th.

We are delighted to announce that the postponed UEFA EURO 2020 content is coming to #eFootballPES2020 on Thursday 4th June featuring all 55 participating UEFA National teams, 2 brand new Stadiums and more! 👀🌟 #PlayingIsBelieving pic.twitter.com/7Th57QGrKA

The DLC will still feature all 55 national teams and detailed recreations of Wembley and Saint Petersburg stadiums. UEFA Euro 2020 featured players, themed matchdays and other in-game events are still planned but subject to change. The official Team of the Tournament will no longer be released. Konami planned to add the official Euro 2020 finals ball in late June, but now, it will include the ball in the June 4th release.

While the update is delayed a bit, with live sports still mostly canceled, this is the only way you’ll see Euro 2020 this year.

In this article: konami, esports, euro 2020, efootball pes 2020, pes, football, video game, update, dlc, european football championship, news, gaming
All products recommended by Engadget are selected by our editorial team, independent of our parent company. Some of our stories include affiliate links. If you buy something through one of these links, we may earn an affiliate commission.