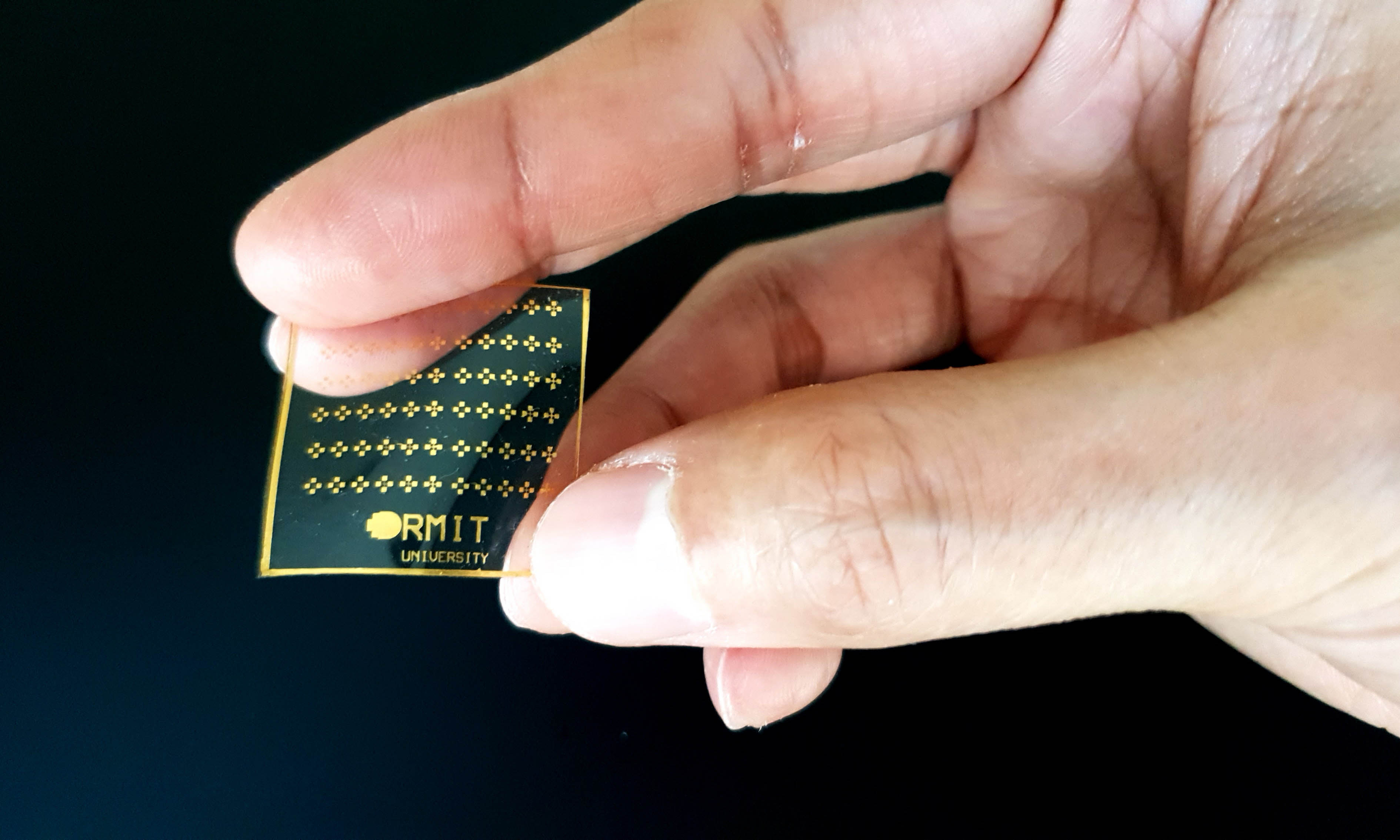 Electronic skins can already react to touch, but they’re not much good at reacting to the jabs and burns that cause pain. That’s a problem for prosthetics and robots that are supposed to have human-like responses. They may be more sensitive in the future, though. RMIT University researchers have developed an artificial skin (via SciTechDaily) that reacts to pain much like humans do. It would provide “near-instant” feedback if pressure and temperatures hit levels that would make someone yelp.

The wearable prototype is made of stretchable, extremely thin electronics (oxides and biocompatible silicone) with pressure sensing, temperature-reactive coatings and brainlike memory cells. It’s subtle enough to communicate the difference between gently poking yourself with a pin versus a painful jab, researcher Md Ataur Rahman said. The design mimics the neurons, neural pathways and receptors that guide human senses.

The project is a long way from reaching practical products. The potential uses are clear, however. A prosthetic arm could better replicate the sensations of the real thing and keep people clear of danger. Robots could be less intimidating as they’d exhibit more human-like fragility. It could also be useful for non-invasive skin grafts where conventional methods aren’t effective. It won’t be surprising if any uses are selective, though. While pain is a helpful natural defense mechanism, there aren’t many people (or bots, for that matter) looking for it.

In this article: skin, electronic skin, science, RMIT University, prosthetics, robots, robot, wearables, wearable, sensor, news, gear
All products recommended by Engadget are selected by our editorial team, independent of our parent company. Some of our stories include affiliate links. If you buy something through one of these links, we may earn an affiliate commission.