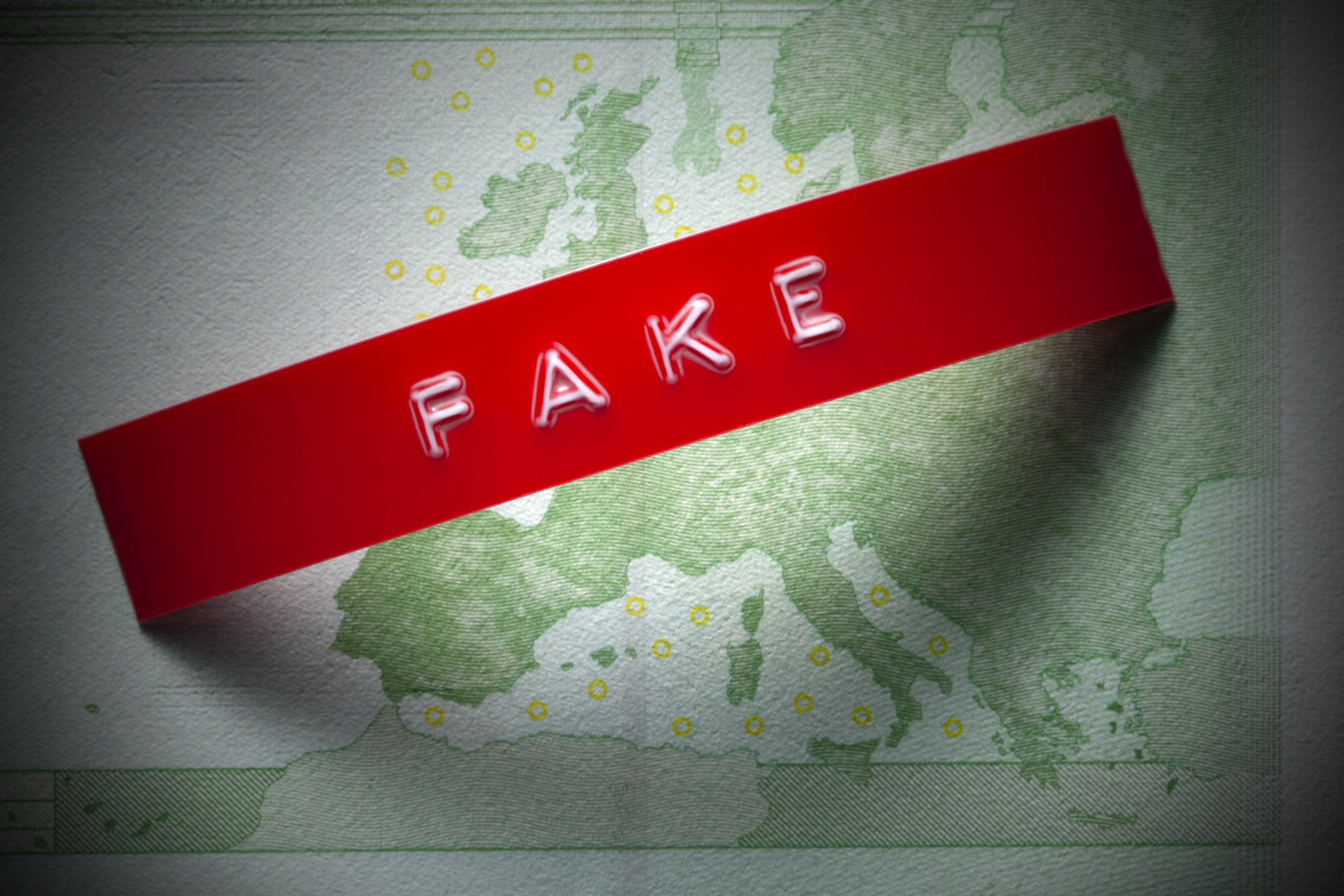 The European Union wants tech giants to do more than they have to counter fake news for users on the continent. EU foreign policy lead Josep Borrell and European Commission values and transparency VP Vera Jourova have said Facebook, Google and Twitter should produce monthly reports on their efforts to stamp out disinformation campaigns. The officials are not only concerned about attempts by Russia and China to influence European politics, but the direct damage to people from COVID-19 misinformation and anti-vaccination myths.

The hoped-for reports would detail both efforts to limit COVID-19 falsehoods, including ads, as well as steps taken to promote trustworthy material.

Internet companies might not need that much prodding, mind you. Jourova added that TikTok was joining the EU’s voluntary Code of Practice on Disinformation (where Facebook, Google, Mozilla and Twitter are already members) to fight fake news. TikTok is promising to foster truth and transparency in ads, enforce policies against false identities and bots, prioritize “authoritative” info when relevant and help researchers looking into disinformation campaigns. This won’t necessarily lead to a significant shift in TikTok’s existing approach, but it reflects the social video service’s attempts to reassure the world that its international content policies aren’t subject to Chinese government influence.

In this article: European Union, EU, politics, Europe, regulation, fake news, Misinformation, disinformation, Facebook, Google, Twitter, TikTok, ByteDance, anti-vaxx, internet, news, gear
All products recommended by Engadget are selected by our editorial team, independent of our parent company. Some of our stories include affiliate links. If you buy something through one of these links, we may earn an affiliate commission.