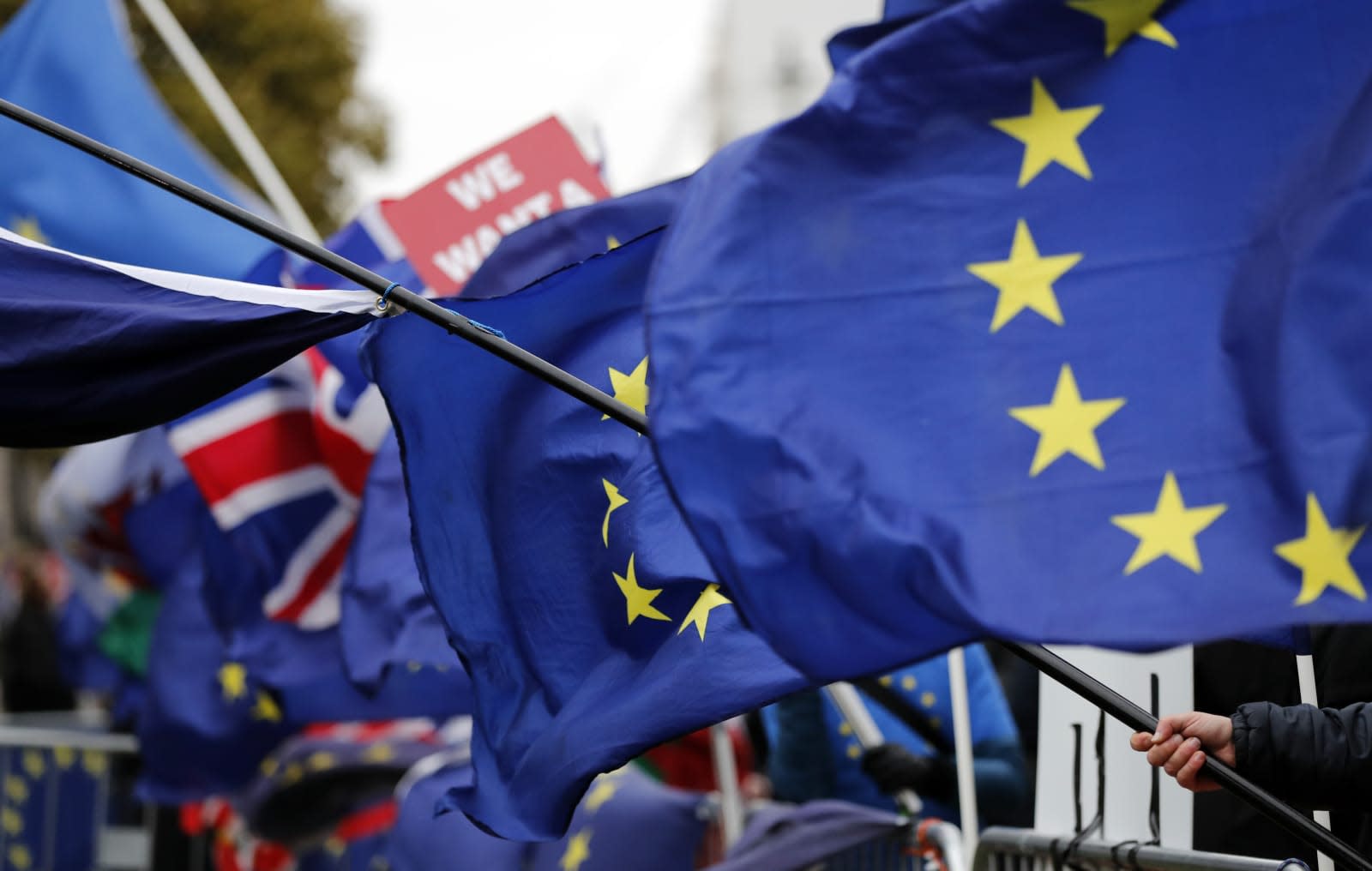 Google has launched some new tools in a bid to fight misinformation about upcoming elections in Europe. A large part of that effort is focused on YouTube, where Google will launch publisher transparency labels in Europe, showing news sources which receive government or public funding. Those were unveiled in the US back in February, but had yet to arrive in the EU. "Our goal here is to equip you with more information to help you better understand the sources of news content that you choose to watch on YouTube," the company said.

On top of that, YouTube will highlight sources like BBC News or FranceInfo in the Top News or Breaking News shelves in more European nations, making it easier for users to find verified news. Those features are already available in the EU in UK, France, Germany and other countries, but Google plans to bring them to other nations "in the coming weeks and months."

"States within the union are trying to steer the electorate's will in a certain direction with fake news." -- Jean-Claude Juncker

YouTube has struggled to control false news appearing in its trending and other sections. Last year, for instance, a top trending video claimed a Marjory Stoneman Douglas student was a paid actor. With crucial EU elections coming up, Google is likely hoping to nip that problem in the bud, lest it face further wrath from regulators.

Considering the scope of the problem of fake news, it's unclear how much this will help EU users and voters find valid, verified information. EU Commission President Jean-Claude Juncker has decried the problem, saying "I have already seen attempts to influence the election of the European Parliament by manipulation, which comes from several corners." In a recent report, the commission said that Google has not done enough to reveal sources of ads concerning key voter issues.

In this article: BreakingNews, Elections, EU, gear, google, Labels, politics, Publishers, TopNews, YouTube
All products recommended by Engadget are selected by our editorial team, independent of our parent company. Some of our stories include affiliate links. If you buy something through one of these links, we may earn an affiliate commission.