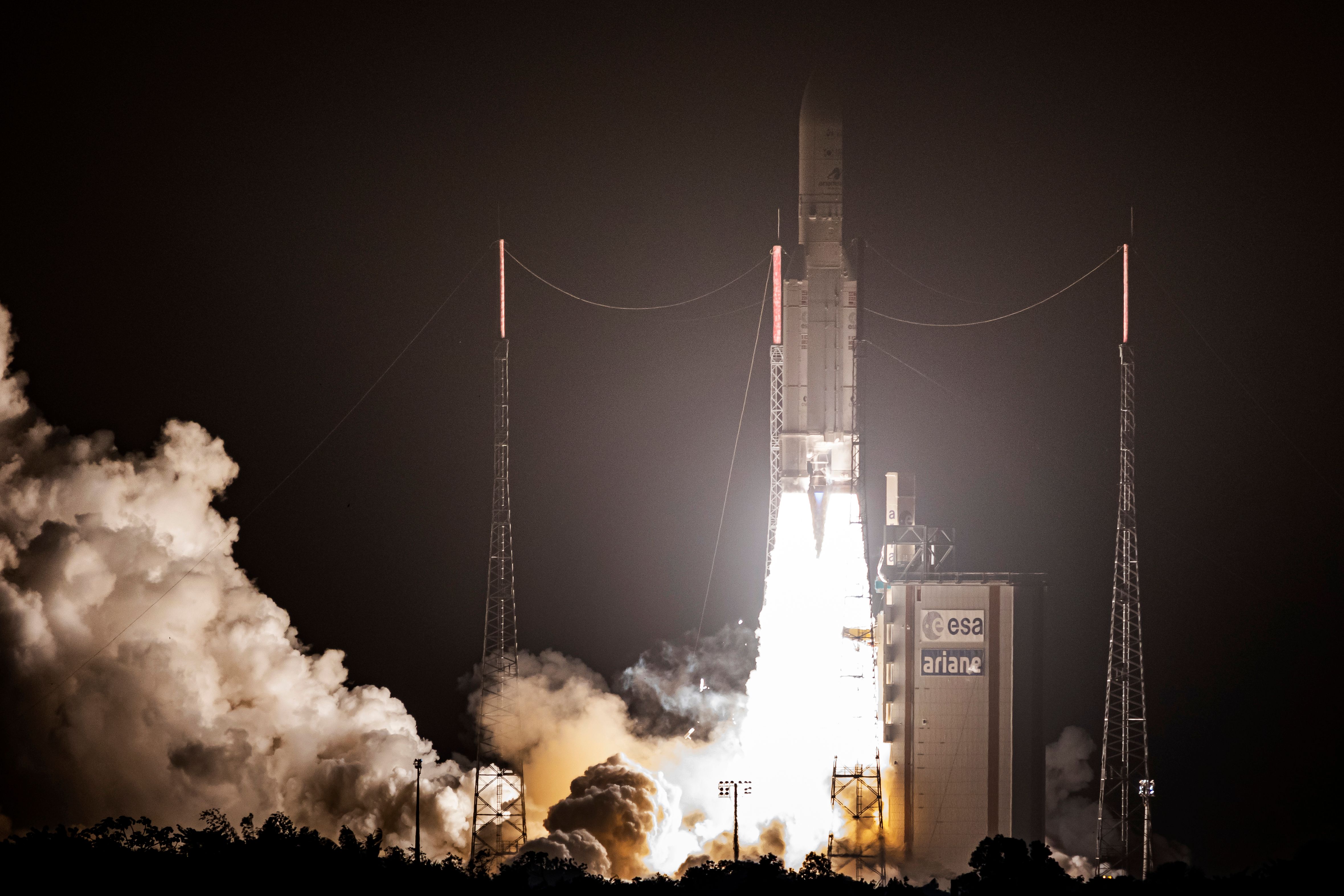 The modern space race is heating up, and the European Union is acutely aware that it needs to keep pace. Space chief Thierry Breton told Reuters in an interview that the EU is accelerating its plans in light of rapid progress by private companies like SpaceX as well as China’s successes. It’s moving the deployment of its Galileo navigation satellites ahead by three years, to 2024, and will use its budget for the first time to support reusable rockets and other new launch tech. The EU is also forging a €1 billion deal with Arianespace to spur innovation, and will propose a €1 billion European Space Fund and competitions to foster startups.

Breton also hoped to launch a pan-European satellite broadband network as well as a system to avoid collisions with satellites and other items in orbit.

There may be good reason to hurry. The EU has been pushing for independence from other countries’ space systems, and that’s difficult with slower, non-reusable rocket launches and a reliance on the US’ GPS satellite constellation. Whether or not it can is another matter. The EU is still grappling with the realities of the pandemic, and there’s no guarantee spaceflight will receive a large-enough budget when many other things need urgent attention.

In this article: EU, European Union, space, Spaceflight, galileo, SpaceX, China, science, Satellite, rocket, arianespace, news, gear, tomorrow
All products recommended by Engadget are selected by our editorial team, independent of our parent company. Some of our stories include affiliate links. If you buy something through one of these links, we may earn an affiliate commission.