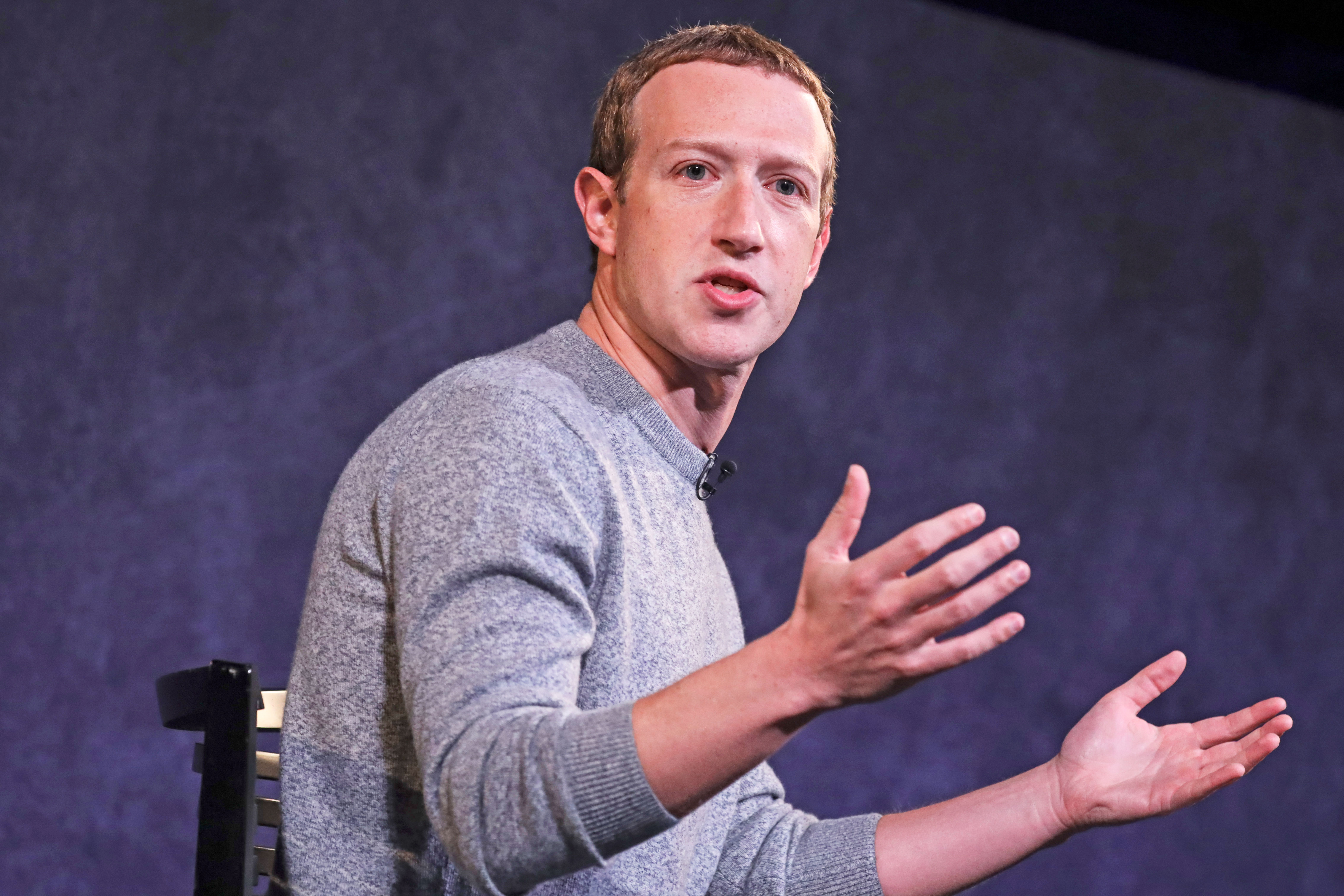 Mark Zuckerberg, Sheryl Sandberg and other Facebook officials met with the leaders of the groups behind the growing advertiser boycott of the company. It didn’t go well, according to the civil rights leaders in attendance.

“#StopHateForProfit didn’t hear anything today to convince us that Zuckerberg and his colleagues are taking action,” Jessica Gonzalez, Co-CEO of Free Press, one of the organizations behind the campaign, said in a statement following the meeting. "Instead of committing to a timeline to root out hate and disinformation on Facebook, the company’s leaders delivered the same old talking points to try to placate us without meeting our demands.This isn’t over. We will continue to expand the boycott until Facebook takes our demands seriously."

.@JGo4Justice: "Instead of committing to a timeline to root out hate and disinformation on Facebook, the company’s leaders delivered the same old talking points to try to placate us without meeting our demands."

Color of Change President Rashad Robinson, who was also at the meeting, described it as a disappointment. “It is abundantly clear that they are not yet ready to address the vitriolic hate on their platform,” he said.

“Zuckerberg offered the same old defense of white supremacist, antisemitic, islamophobic and other hateful groups on Facebook that the Stop Hate For Profit Coalitions, advertisers and society at large have heard too many times before,” boycott organizers, which also include the NAACP andCommon Sense Media, wrote in a statement. “Instead of actually responding to the demands of dozens of the platform’s largest advertisers that have joined the #StopHateForProfit ad boycott during the month of July, Facebook wants us to accept the same old rhetoric, repackaged as a fresh response.”

Met with Mark Zuckerberg and @Facebook leadership today. It was a disappointment. They have had our demands for years and yet it is abundantly clear that they are not yet ready to address the vitriolic hate on their platform.

In a statement, a Facebook spokesperson said the meeting “was an opportunity for us to hear from the campaign organizers and reaffirm our commitment to combating hate on our platform.”

We have invested billions in people and technology to keep hate off of our platform. We have created new policies to prohibit voter and census interference and have launched the largest voting information campaign in American history. We have banned more than 250 white supremacist organizations and are holding ourselves accountable by producing regular reports about our content moderation efforts. We know we will be judged by our actions not by our words and are grateful to these groups and many others for their continued engagement.

Earlier in the day, Sandberg said Facebook was “making changes,” but didn’t directly address the demands of the boycott organizers.

“We meet in the context of what may be the largest social movement in US history, and our nation’s best and latest chance to act against the racism that has pervaded our country since before our independence,” she wrote in a Facebook post ahead of the meeting. “We are making changes – not for financial reasons or advertiser pressure, but because it is the right thing to do.”

Sandberg also said Facebook plans on Wednesday to release the final report from a two-year civil rights audit of the company’s policies. Robinson criticized the timing of the audit’s release, calling it a “a transparent effort to change the narrative.”

Facebook and Zuckerberg have previously indicated they were reluctant to make concessions. While Zuckerberg announced some changes — including an expansion of Facebook’s hate speech policy for ads and labels on some future posts from politicians — he stopped well short of the boycott organizers' ten recommendations. The groups behind the boycott have asked for stricter moderation of hate speech and extremism in private Facebook groups, and more support for users who face harassment. They also want the social network to appoint a high-level executive to oversee civil rights issues at the company.

Facebook shouldn't just consider civil rights once a month or when advertisers pull funding. We will know that they have taken our concerns seriously if their audit announcement includes the creation of a highest level decision-making position that is focused on civil rights.

“The only recommendation they even attempted to address is hiring a civil rights position but were unable to commit to the crucial piece of the position being at the C-suite level or what the requirements for the position will be,” Stop Hate for Profit said following the meeting. “They offered no attempt to respond to the other nine recommendations.”

In private, Zuckerberg and other executives have been even more defiant: one of Facebook’s top business executives, reportedly told advertisers that the company does not “make policy changes tied to revenue pressure.” And last week, Zuckerberg told employees that he would not change Facebook’s rules over what amounts to “a small percent of our revenue.”

In this article: Mark Zuckerberg, Social media, Facebook, advertising, news, gear
All products recommended by Engadget are selected by our editorial team, independent of our parent company. Some of our stories include affiliate links. If you buy something through one of these links, we may earn an affiliate commission.