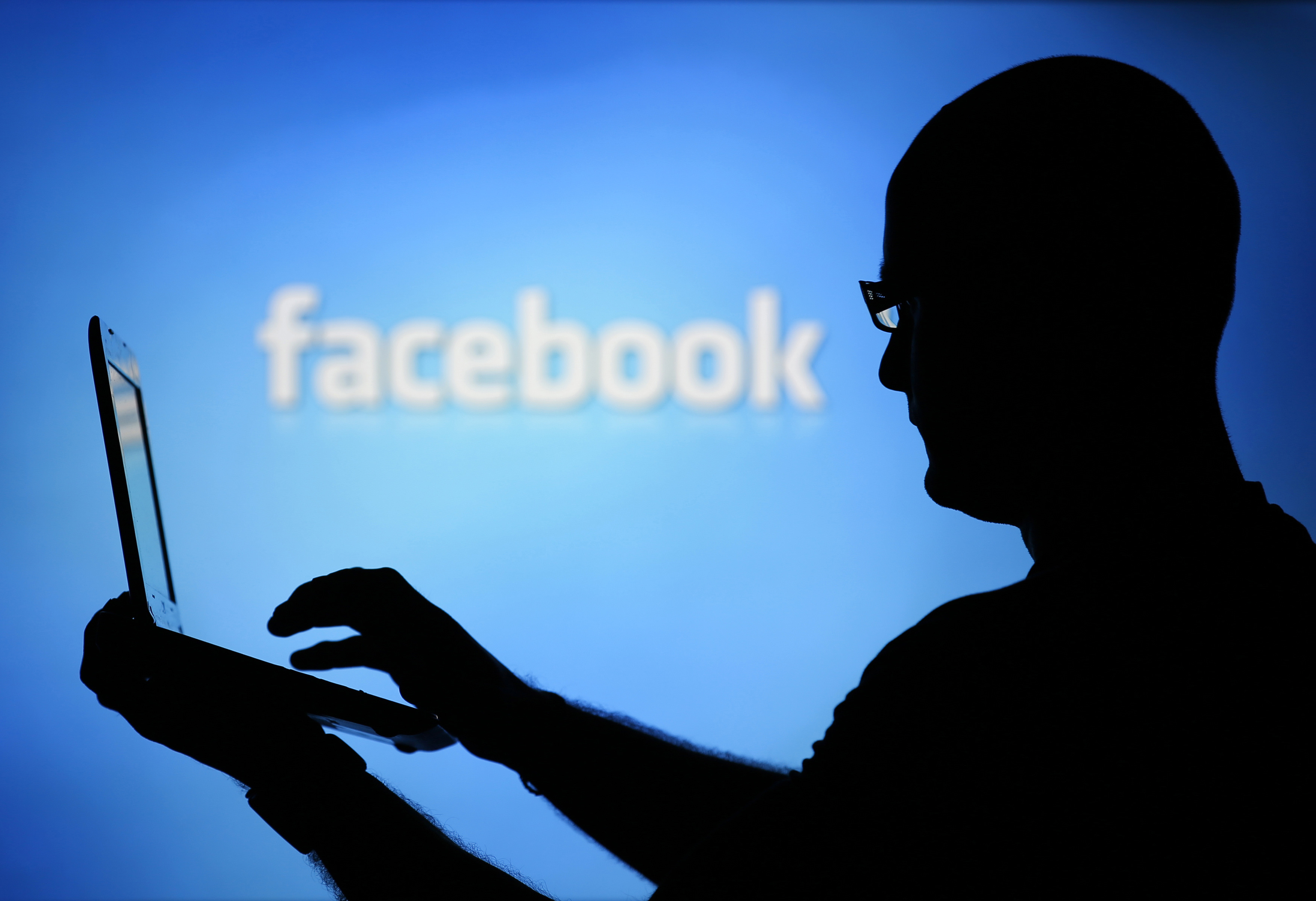 Facebook’s determination to crack down on hate speech swept up some innocent people. OneZero has learned that Facebook temporarily suspended “hundreds” of anti-racist activists from SHARP (Skinheads Against Racial Prejudice), as well as the reggae and ska communities, for allegedly violating site standards. It even included ska legend Neville Staple of The Specials. It’s not certain what qualified someone for a ban, but a Reddit punk community speculated that merely liking or following SHARP was enough to prompt a ban, and many theorized that Facebook was merely reacting to the word “skinhead” and not the values of the group.

In at least some cases, Facebook asked users to verify their identities by sending photos of official ID. The social network said in May that it would start verifying the identities of accounts suspected of “inauthentic behavior” like fake accounts and unusually viral material.

A Facebook spokesperson told Engadget that the move was a mistake and has since been corrected, but didn’t explain why. “We apologize to those affected by this issue,” the spokesperson said. “These accounts were removed in error and have been reinstated. We are reviewing what happened in this case and are taking steps to ensure it doesn’t happen again.”

The incident may have been relatively brief, but underscores complaints about inconsistencies in Facebook’s moderation of hate speech. It may inadvertently ban anti-racists, but it will occasionally let overt racists slide. Music journalist Guy Shankland told OneZero that you could find Facebook pages devoted to neo-Nazi bands, for instance. Facebook may catch many of the conspicuous hate purveyors, but its methods still aren’t foolproof.

In this article: Facebook, internet, racism, Anti-racism, Hate speech, Social network, social networking, Social media, news, gear
All products recommended by Engadget are selected by our editorial team, independent of our parent company. Some of our stories include affiliate links. If you buy something through one of these links, we may earn an affiliate commission.