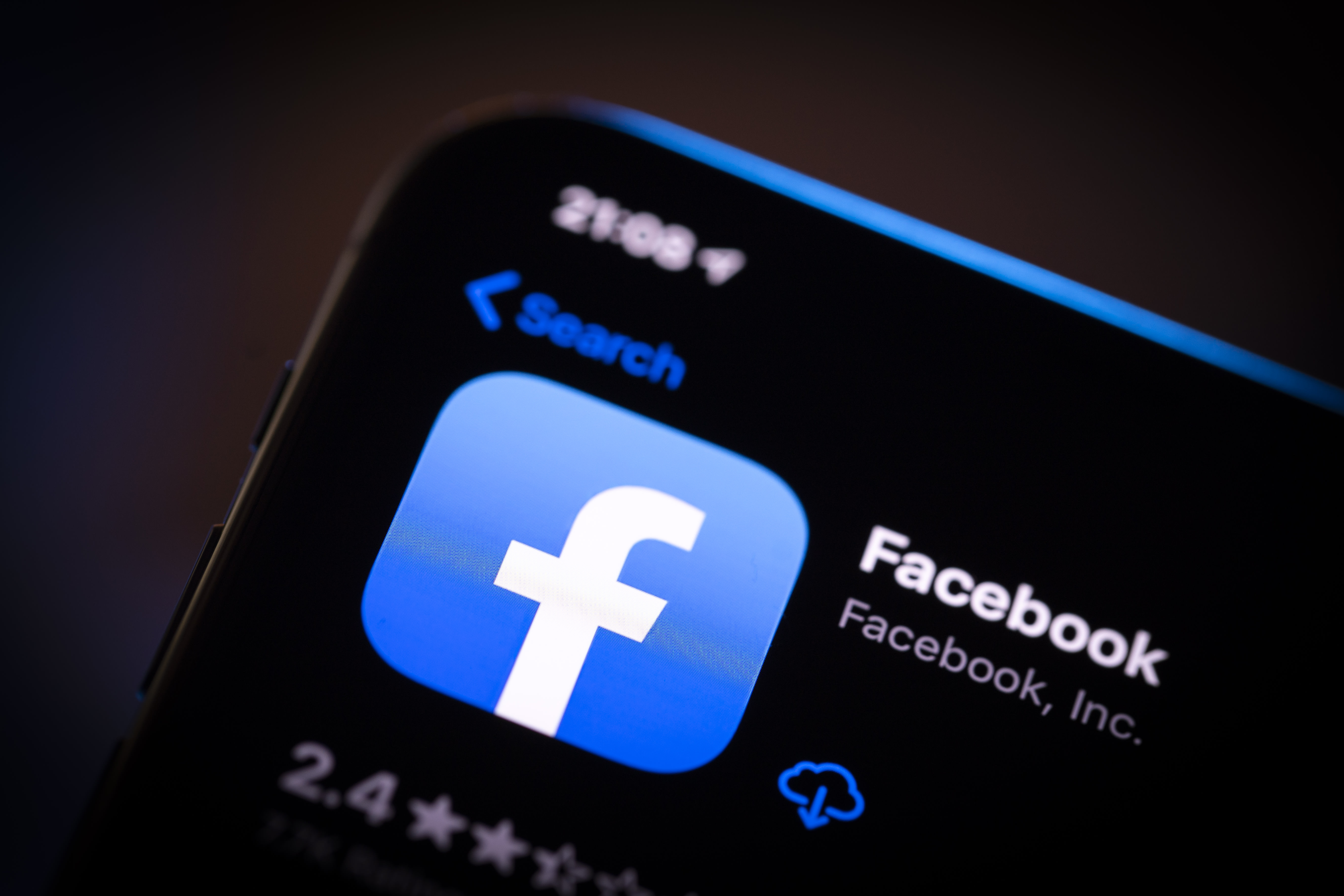 Facebook is continuing its fight against hate, and this time with an added degree of urgency. The social network has confirmed to the Associated Press (via The Verge) that it removed nearly 200 accounts for users linked to hate groups like the Proud Boys and American Guard, both of which were previously banned. The company was already gearing up to remove the accounts, but its hand was forced when it became clear these members were planning to stoke tensions in light of anti-racism protests sweeping the US. They not only intended to rally members to attend protests (and foster confrontations), but sometimes were “preparing to go with weapons,” according to Facebook counterterrorism director Brian Fishman.

The measure came soon after Facebook cracked down on “boogaloo” groups, some of which include racists, as well as white supremacists who tried to pose as antifa members.

The company has been stepping up its anti-hate efforts in recent months, including banning more groups and implementing AI to detect hate speech. However, the current circumstances are putting Facebook’s policies to the test — it’s clearly determined to show that it can not only take action against hate, but move quickly enough to limit attempts to fuel violence.

In this article: Facebook, hate, Hate speech, proud boys, american guard, racism, internet, Social media, social networking, Social network, Black Lives Matter, news, gear
All products recommended by Engadget are selected by our editorial team, independent of our parent company. Some of our stories include affiliate links. If you buy something through one of these links, we may earn an affiliate commission.