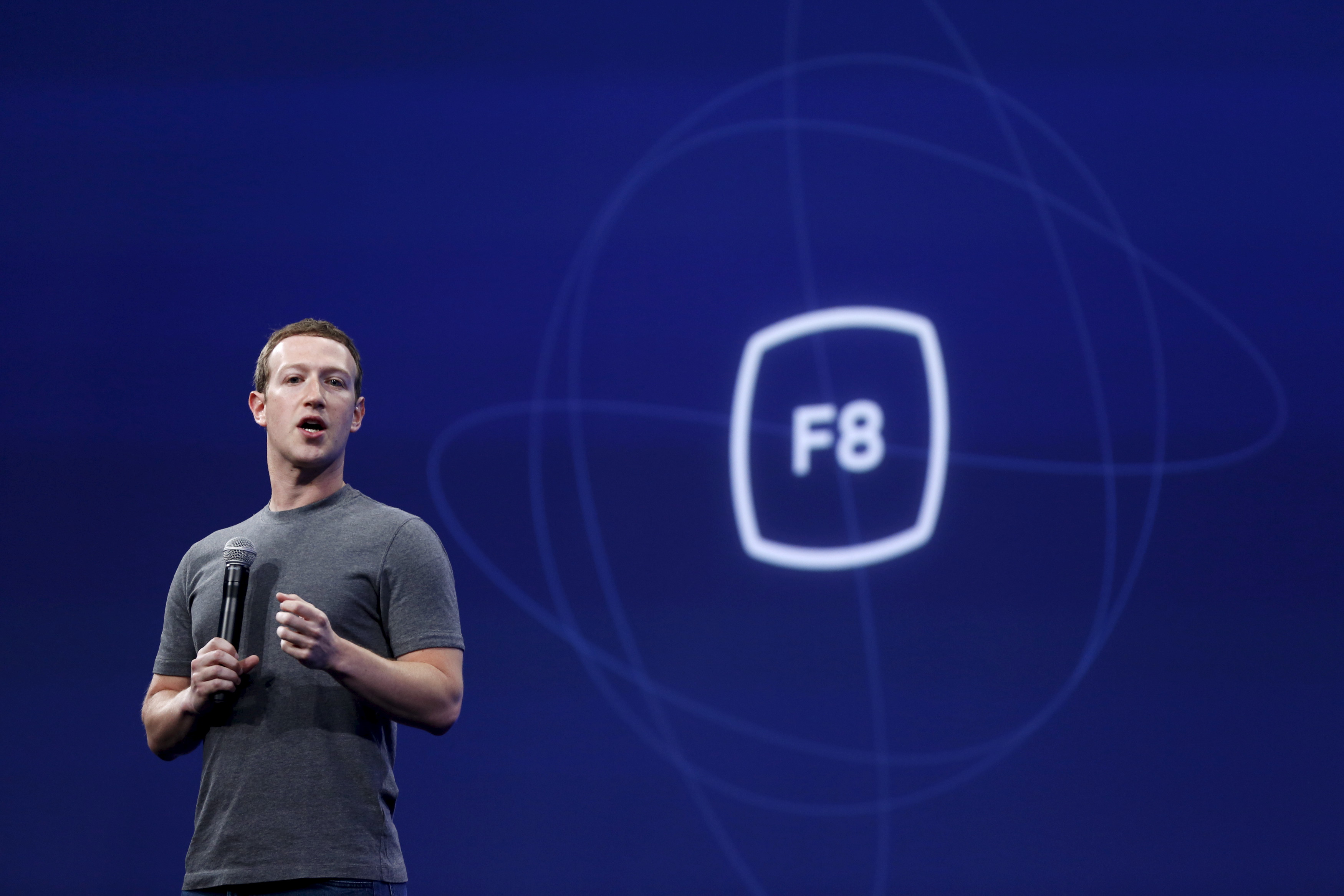 Mark Zuckerberg announced today that Facebook will cancel any large physical events with more than 50 people through June 2021. Some will be held as virtual events, but Facebook has not yet shared specifics. Zuckerberg also said the company will extend its policy of no business travel through at least June of this year, and it will require “the vast majority” of its employees to work from home through at least the end of May.

Facebook already canceled this year’s F8 developers conference, which was scheduled for May 5th and 6th. Today’s announcement means that F8 won’t take place (at least in person) next year either. It looks like Oculus Connect, which typically happens in September, will be canceled, and GDC 2020, which Facebook said it would not attend, has been canceled as well.

“When society does eventually start re-opening, it will have to open slowly in staggered waves to make sure that the people who are returning to work can do so safely and that we minimize the possibility of future outbreaks,” Zuckerberg wrote in his post.

He noted that “guidance from health experts is that it won't be advisable to have large groups of people get together for a while.” June 2021 is obviously more than a year away. While it’s hard to wrap our minds around events being postponed until then, Facebook could set a precedent, encouraging other tech organizers to shift to digital events for an extended period.

In this article: facebook, cancels, events, coronavirus, covid-19, f8, oculus connect, gdc, Business travel, work from home, 2021, news, gear
All products recommended by Engadget are selected by our editorial team, independent of our parent company. Some of our stories include affiliate links. If you buy something through one of these links, we may earn an affiliate commission.