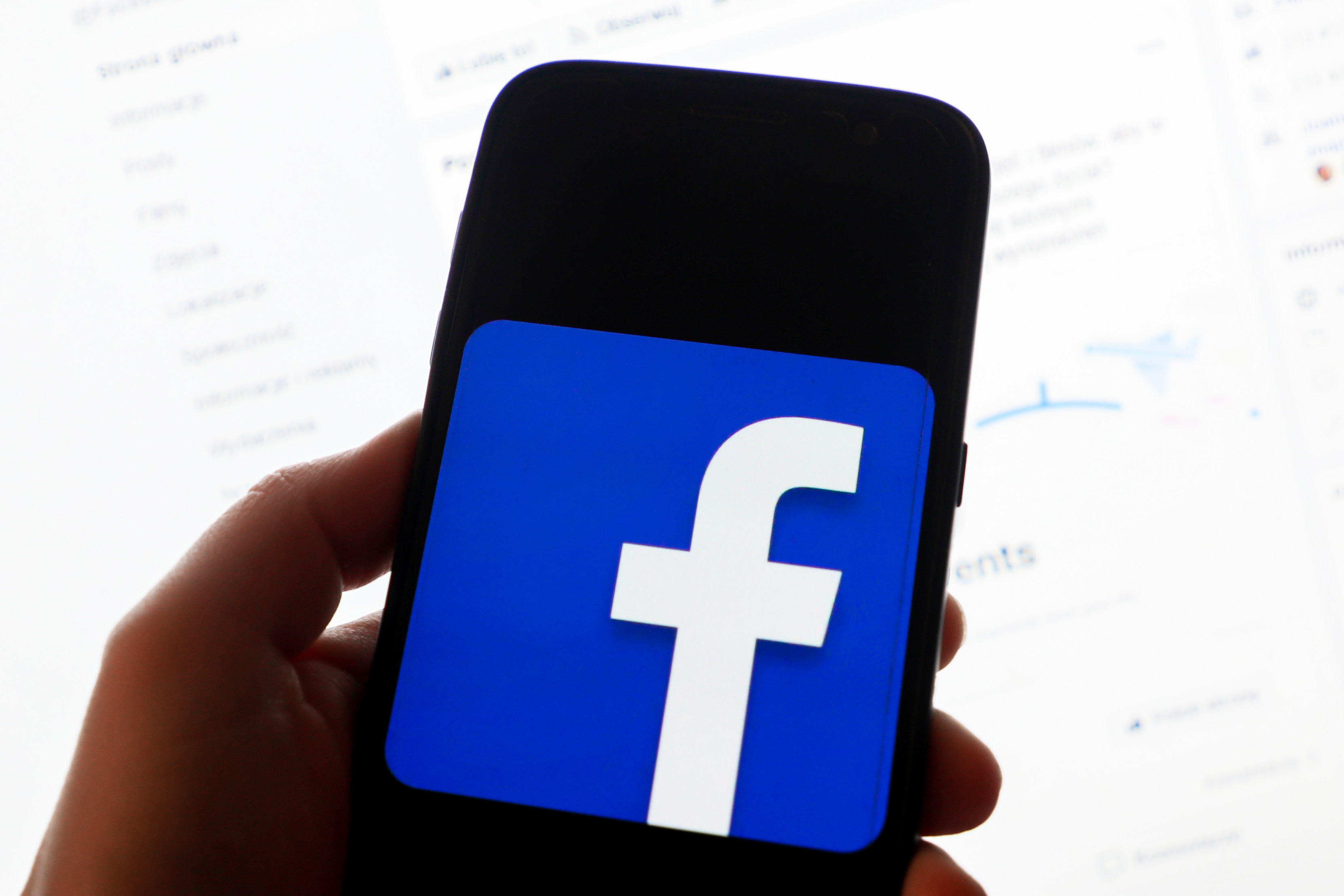 Facebook could make a major change to its advertising policies in an effort to fight election-related misinformation. The social network is considering a ban on political advertising in the U.S. in the days before the 2020 election, Bloomberg reports.

Unlike Twitter, which banned political ads entirely last year, Facebook’s plan would only limit ads for a few days. The proposed policy would create a “blackout” period that would bar political ads from the platform in the lead-up to Election Day, according to Bloomberg. It’s not clear how long this period could last, but there is some precedent for such a policy. Many countries, including the U.K, have laws that bar political ads on election day or in the days immediately before.

The report comes as Facebook deals with a growing advertiser boycott, which now includes more than 1,000 companies, as well as a backlash over its hate speech policies. An independent civil rights audit released earlier this week was sharply critical of the company’s political advertising rules, which exempt politicians from having their ads fact checked.

In this article: Facebook, Social media, Political ads, advertising, news, gear
All products recommended by Engadget are selected by our editorial team, independent of our parent company. Some of our stories include affiliate links. If you buy something through one of these links, we may earn an affiliate commission.