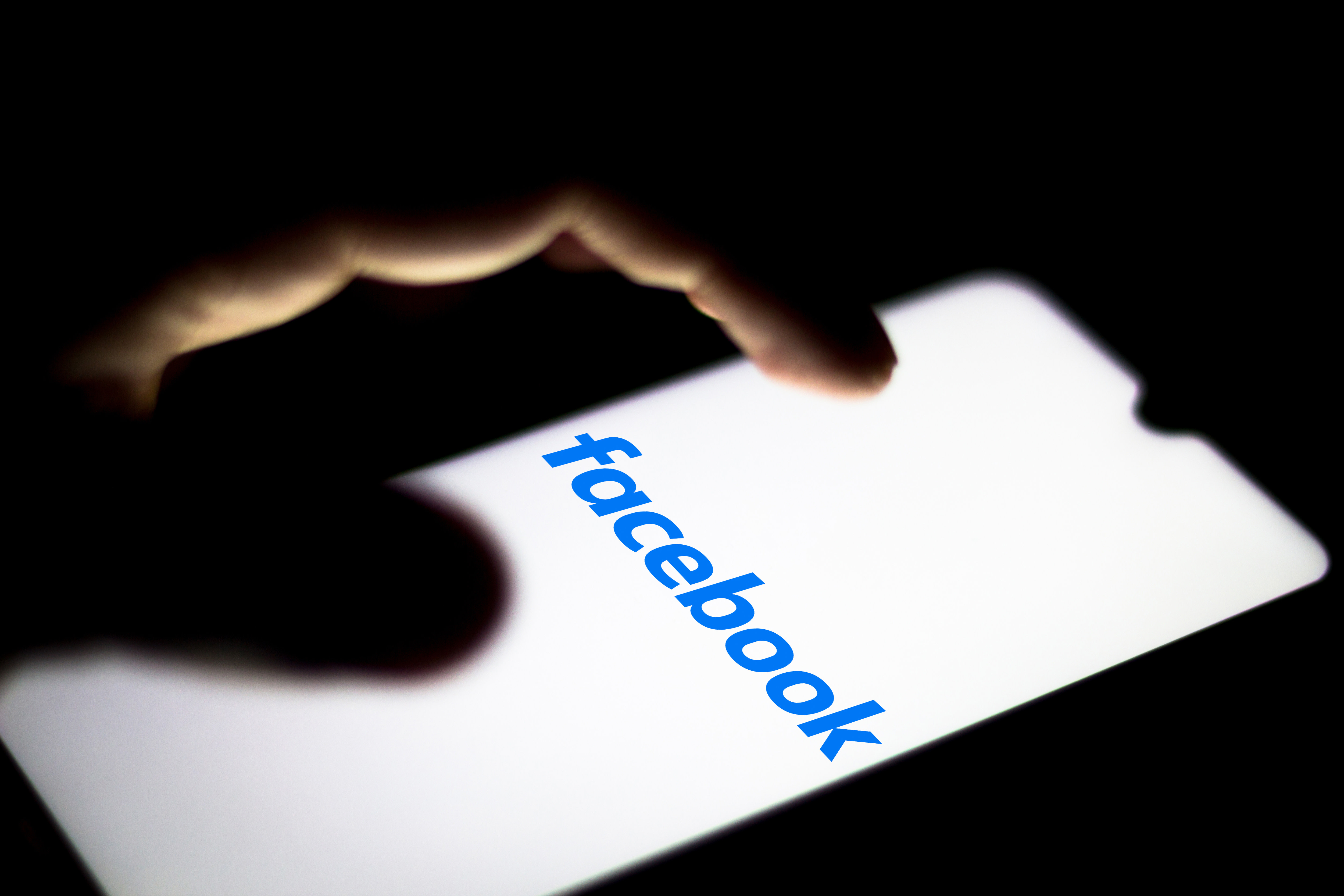 After numerous big-name companies announced their decision to suspend advertising on Facebook, the social network’s vice president of global affairs and communications Nick Clegg published an open letter today. In it, Clegg addressed the criticism around its approach to hate speech, saying “I want to be unambiguous: Facebook does not profit from hate.”

This letter comes after a recent announcement that the company will add warnings to posts from politicians that break its rules. The policy change itself followed weeks of criticism and threats of advertiser boycotts. Facebook hasn’t clarified when the labels will start showing up, nor how strictly it will interpret its new rules. The company also announced that CEO Mark Zuckerberg has agreed to meet with the civil rights groups behind the boycott, though a date has not been set, and that it will submit to an audit of its hate-speech controls.

In addition to explaining that there is no incentive for the company to “do anything but remove” hateful content, Clegg said that of the over 100 billion messages sent on Facebook services daily, “a tiny fraction are hateful.” When the company deems content hateful, Clegg says “we take a zero tolerance approach and remove them.”

But that does depend on how Facebook defines hate speech.

“When content falls short of being classified as hate speech — or of our other policies aimed at preventing harm or voter suppression — we err on the side of free expression because, ultimately, the best way to counter hurtful, divisive, offensive speech, is more speech. Exposing it to sunlight is better than hiding it in the shadows.”

Even when the company does know there is content that qualifies as hate speech on its platform, Clegg says looking for it is hard. “With so much content posted every day, rooting out the hate is like looking for a needle in a haystack.” Facebook has already spent billions of dollars on technology and people to keep its platform safe, he wrote. He pointed to a European Commissions report as proof of progress made: “Facebook assessed 95.7% of hate speech reports in less than 24 hours, faster than YouTube and Twitter.”

Clegg continued to highlight ways he said the company has gotten better, saying it finds 90 percent of the hate speech that it removes before someone has to report it, compared to the 24 percent about two years ago. It “took action against” 9.6 million pieces of content in the first quarter of this year compared to the 5.7 million in the previous quarter.

Clegg also reiterated recently announced policies “to make sure everyone can stay safe, stay informed, and ultimately use their voice where it matters most — voting.” He said that as a former politician, he believes the only way to hold the powerful accountable “is ultimately through the ballot box.” Come this Friday, every Facebook user of voting age in the US will be presented with information on how to register to vote at the top of their News Feeds. “This will be one step in the largest voter information campaign in US history, with a goal of registering 4 million voters,” he wrote.

But Clegg doesn’t want you to focus on the negative effects of Facebook. There are positives, he said. “Look at what happened when the coronavirus pandemic took hold.” Billions of users connected with family members over the platform, thousands of local groups formed to donate and help each other, while millions of businesses used the company’s free tools to keep their businesses afloat. More than 2 billion people on Facebook and Instagram were also directed to information from the World Health Organization and other public health entities that the company deemed accurate and authoritative, he added.

“It is worth remembering that when the darkest things are happening in our society, social media gives people a means to shine a light,” Clegg wrote as the letter closes. He ends it with a reminder that although Facebook may never be able to prevent hate from appearing on its platform entirely, it’s “getting better” at stopping it.

In this article: politics, mark zuckerberg, facebook, news, gear
All products recommended by Engadget are selected by our editorial team, independent of our parent company. Some of our stories include affiliate links. If you buy something through one of these links, we may earn an affiliate commission.