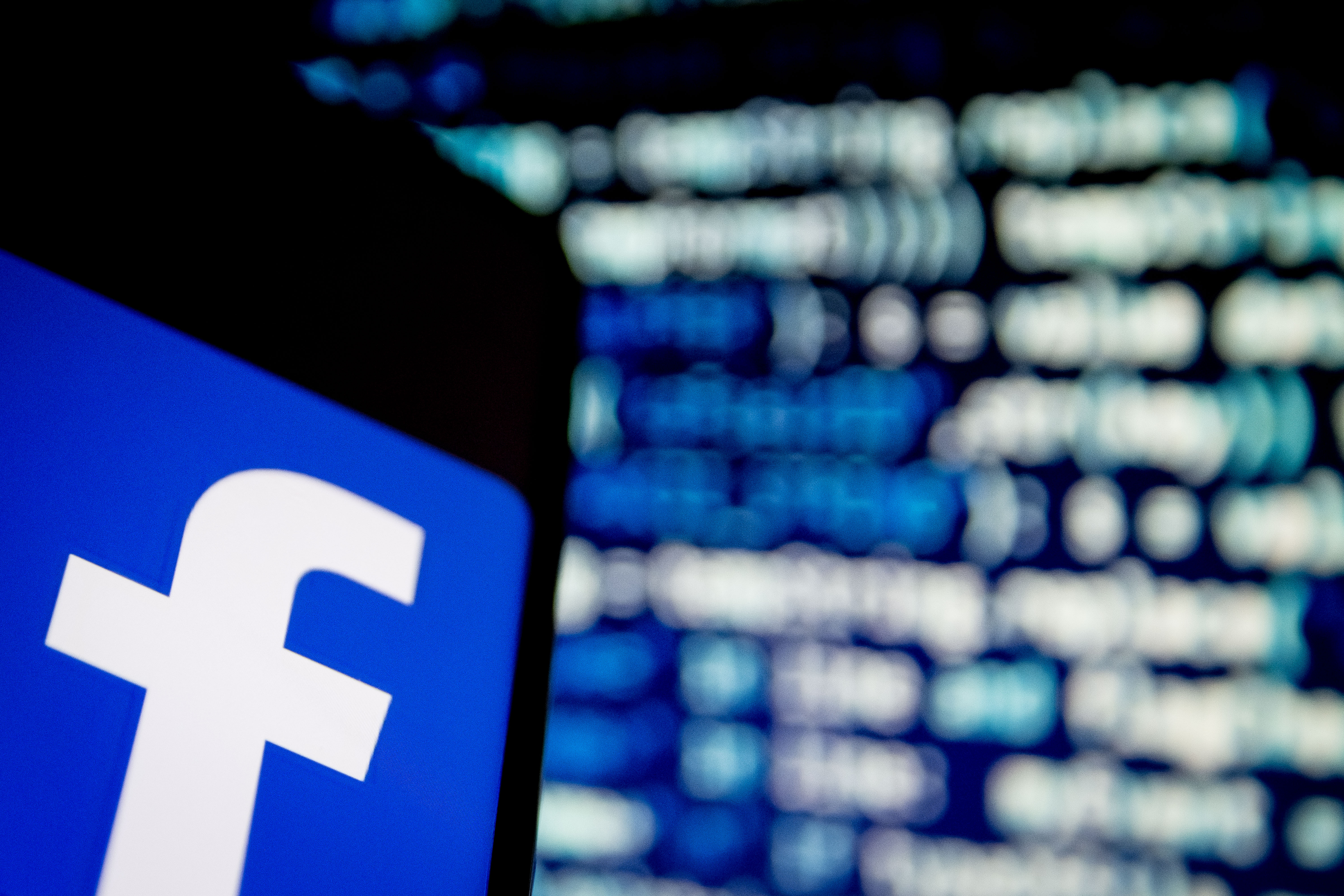 Facebook will now hand over a total of $650 million to settle a lawsuit over the company’s use of facial recognition technology. The social network added $100 million to its initial $550 million settlement, Facebook revealed in court documents reported by Fortune.

The new $650 million settlement comes as officials around the country have pushed for facial recognition bans. Funds from the settlement will be available to Illinois Facebook users “whose picture appeared on the site after 2011,” Fortune reports, and could pay out as much as $400 per person.

In this article: Facebook, Social media, facial recognition, privacy, Illinois, news, gear
All products recommended by Engadget are selected by our editorial team, independent of our parent company. Some of our stories include affiliate links. If you buy something through one of these links, we may earn an affiliate commission.