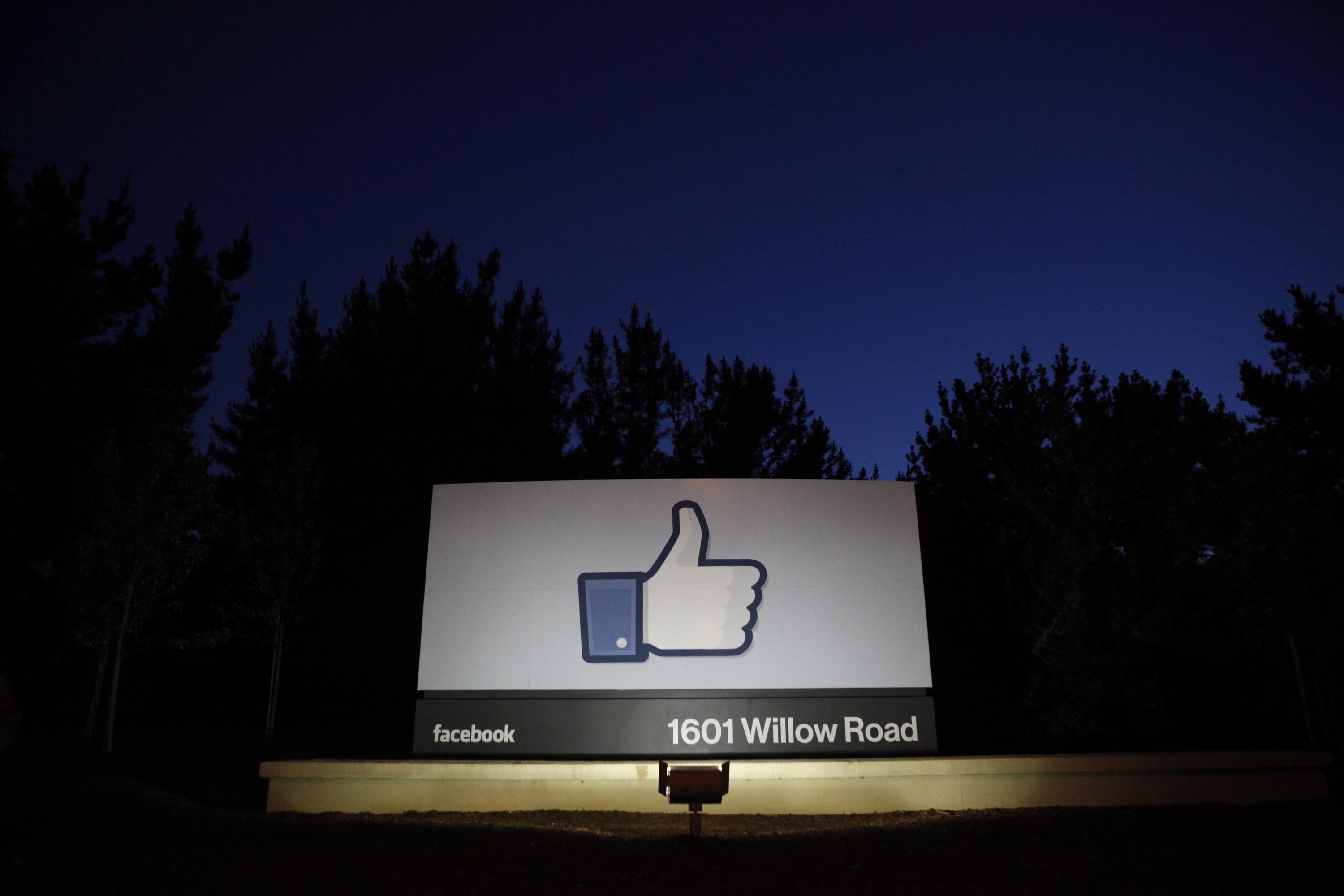 Facebook is testing a feature called Neighborhoods that would allow users to join community-based groups, much as you can with Nextdoor. Screenshots spotted by social media consultant Matt Navarra show the product being used in Calgary (also using the Canadian spelling “neighbourhoods”), giving users the opportunity to enter a profile including their address.

You can select your local neighbourhood + permit FB to use your location to display posts, groups, marketplace items + more from your others in your neighbourhood

You can create a ‘Neighbourhood’ profile for other users, who are not Facebook ‘friends’, to learn more about you pic.twitter.com/P0Ys3w9d4L

You could then join a local neighborhood and allow Facebook to use your location to display posts, groups and marketplace items from other users in your area. You’d also be able to create a new neighborhood profile seen by Facebook users who aren’t already your friends. Other screenshots show Facebook stating that its community standards apply inside the feature, while encouraging people to “keep it clean” and “be inclusive.”

Facebook confirmed the feature to Bloomberg. “More than ever, people are using Facebook to participate in their local communities,” a spokesperson said in a statement. “To help make it easier to do this, we are rolling out a limited test of Neighborhoods, a dedicated space within Facebook for people to connect with their neighbors.”

If Facebook releases the feature widely it could take a bite out of Nextdoor, which serves a quarter of US neighborhoods and 268,000 in total around the world. That app lets folks inform nearby residents about events, sell goods and, more controversially, post about loud parties, crimes, etc. The company recently pulled a “forward to police” feature amid concerns over racist abuse.

Facebook’s Neighborhoods feature could allow the social network to display hyper-local ads and gather more data on users, judging by the screenshots seen so far. However, the social network is currently under investigation by the US FTC and DoJ for alleged antitrust behavior, and is also being probed in Europe over privacy concerns.

In this article: Facebook, neighborhoods, Nextdoor, communities, Calgary, Canada, testing, news, gear
All products recommended by Engadget are selected by our editorial team, independent of our parent company. Some of our stories include affiliate links. If you buy something through one of these links, we may earn an affiliate commission.