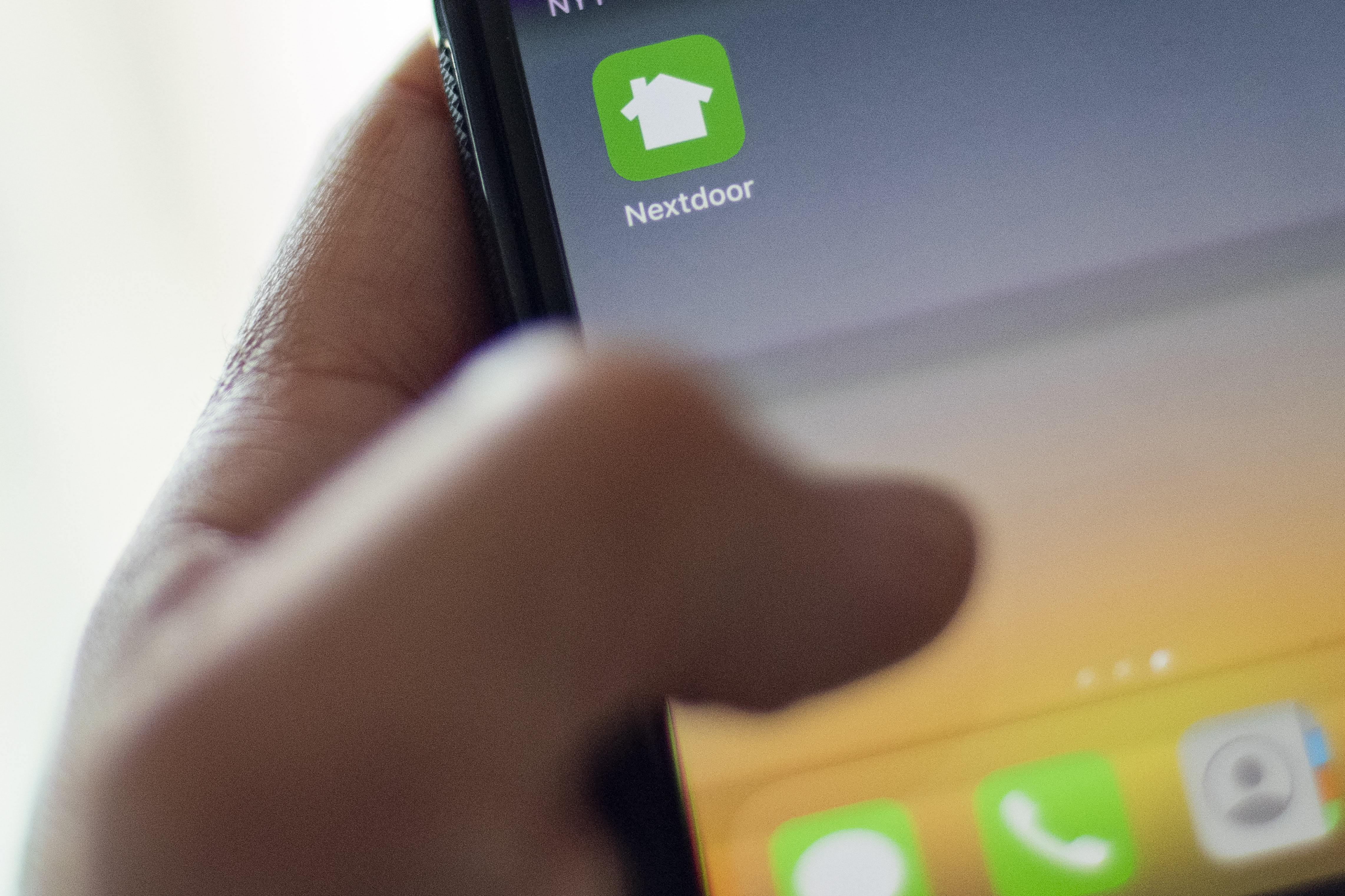 Many companies are acutely aware of the potential misuse of their technology in light of protests against police violence and racism, and Nextdoor is no exception. The neighborhood-focused service has pulled the “Forward to Police” feature that let you send safety posts or urgent alerts to cops. This was both part of “anti-racism work” and an acknowledgment that only a “small percentage” of law enforcement used the tool, according to Nextdoor.

As Bloomberg observed, there have been long-running concerns that Forward to Police made it too easy for prejudiced users to report non-White people for being “suspicious.” It could also lead to needless escalation of concerns that may be trivial at most.

Nextdoor said in a statement that it had already cut “problematic posts” by 75 percent through changing the flow of safety posts to teach people about bias and prevent knee-jerk posting. Only 0.001 percent of posts were “related to racial profiling,” the company added, and there were efforts to lower that volume further.

There are still ways to get in touch with police through Nextdoor’s app, including direct messages. The company isn’t completely against facilitating those conversations. This is more of an acknowledgment that where and how Nextdoor users contacted the police could feed into biases.

In this article: nextdoor, racism, Anti-racism, police, Law enforcement, internet, apps, App, Services, news, gear
All products recommended by Engadget are selected by our editorial team, independent of our parent company. Some of our stories include affiliate links. If you buy something through one of these links, we may earn an affiliate commission.