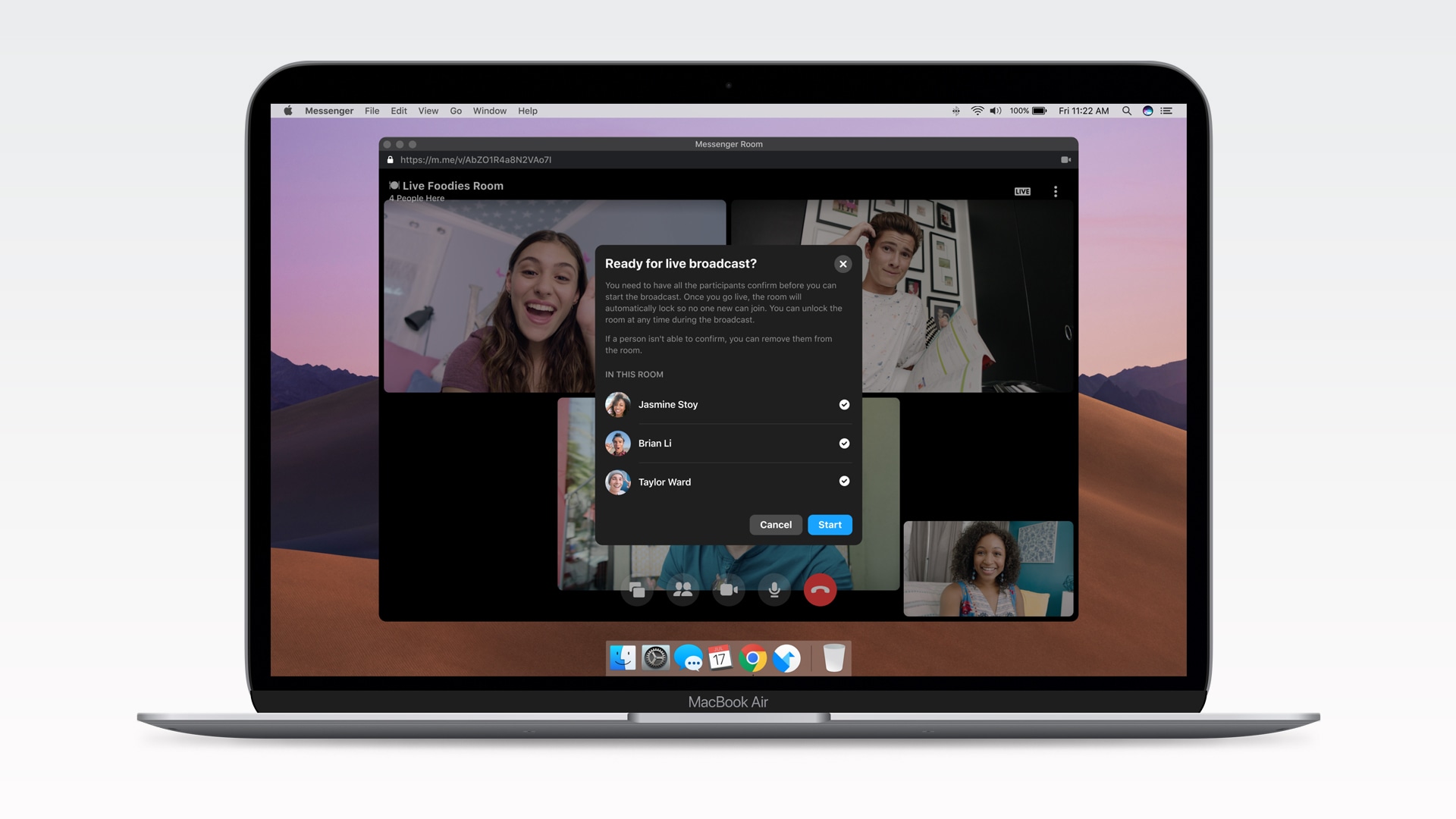 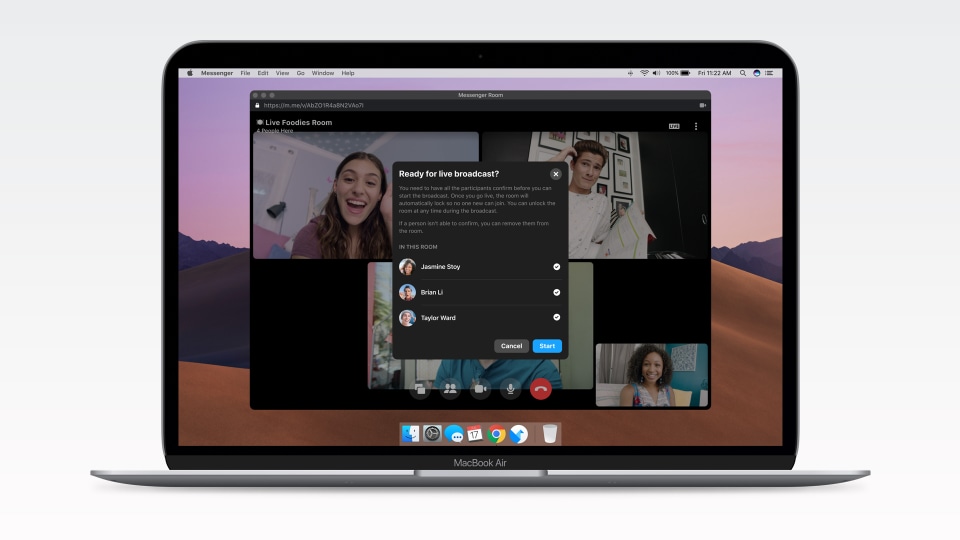 The feature is similar to ones offered by other services, like Google Meet, and could come in handy as more people turn to Facebook for virtual events.

With the update, the room’s creator will have the option to broadcast the call directly to a Facebook page, profile or group and allow friends or followers to tune in as they would any other live stream. The feature, which will support groups of up to 50 participants, marks a significant expansion of Facebook’s multi-person live video capabilities.

The update comes as Facebook has doubled down on live streaming capabilities during the coronavirus pandemic. The social network has also enabled streamers to charge for access to live events and plans to let Instagram influencers sell products in live streams.

The Messenger Rooms feature is beginning to roll out now “in some countries,” and will expand to other areas “soon,” according to Facebook. The live streaming feature will be available on the web-based version of Messenger Rooms to start, but will eventually be added to the company’s mobile and desktop apps as well.

In this article: Facebook, Social media, Facebook Messenger, messenger rooms, live streams, news, gear
All products recommended by Engadget are selected by our editorial team, independent of our parent company. Some of our stories include affiliate links. If you buy something through one of these links, we may earn an affiliate commission.