The Morning After: Apple started the public beta for watchOS 7 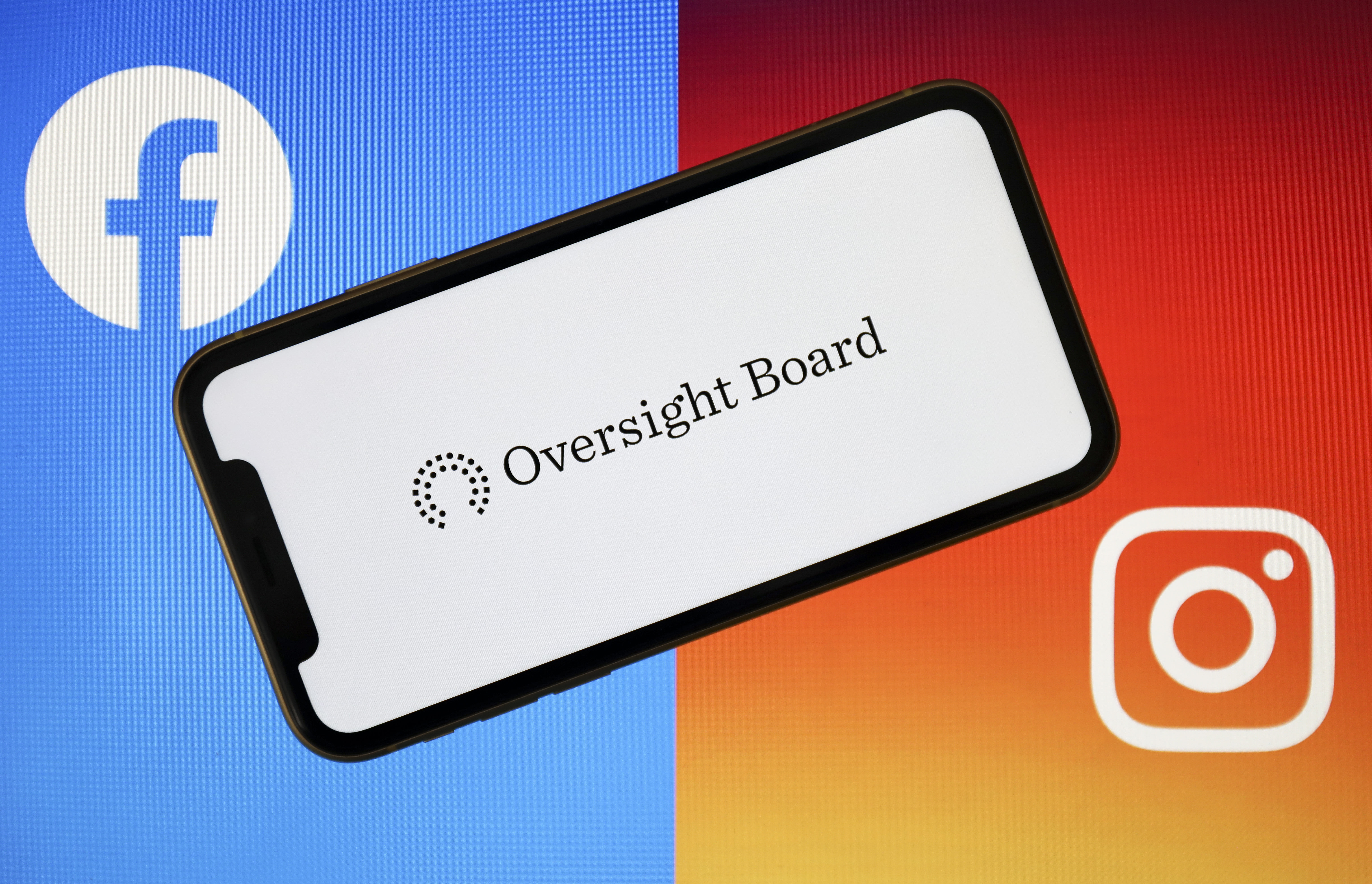 Facebook made the motto “move fast and break things” the de facto philosophy for Silicon Valley, but its Oversight Board apparently can’t move quickly and fix things. The Board, which will independently oversee content moderation across Facebook’s platforms, announced on Twitter that it wouldn’t be up and running until “late Fall.” And most likely, that’ll be a point after the 2020 U.S. presidential election — something many were hoping the Oversight Board would help with.

We understand many people are eager for the Board to officially begin our task of providing independent oversight of Facebook’s content decisions. We share this urgency, but the Board won’t be operational until late Fall.

"We don’t expect the Board to regularly share opinions outside of our decisions on content and policy recommendations to Facebook,” the Board added. "Our focus is on building a strong institution that will deliver concrete results over the long-term.”

Much like how Facebook failed its own audit regarding civil rights and hate speech today, the Board announcement is disappointing for anyone who hoped for stronger content enforcement on the company’s social networks. In 2017, we learned that Facebook was well aware of Russian meddling long before the 2016 election began, but the company did little to stop those efforts. Zuckerberg’s handling of Donald Trump’s tweets around May's Black Lives Matter protests made it clear he was sticking with a “hands off” approach. Facebook allowed posts that Twitter chose to hide, claiming that they glorified violence.

More recently, Facebook pulled Trump campaign ads because they violated the company’s hate speech policy. That’s a sign the company might finally be willing to push back against notable public figures. The widespread advertiser boycott, #StopHateforProfit (which Engadget’s parent company Verizon also signed), also led Facebook to say it would expand its hate speech policy for ads and work harder to fight against voter suppression.

Still, that didn’t appease civil rights leaders. After a meeting with Zuckerberg yesterday, Free Press co-CEO Jessica Gonzalez said she and other leaders didn’t hear anything that sounded like genuine action from Facebook. "Instead of committing to a timeline to root out hate and disinformation on Facebook, the company’s leaders delivered the same old talking points to try to placate us without meeting our demands,” she said in a statement. "This isn’t over. We will continue to expand the boycott until Facebook takes our demands seriously.”

Rather than relying on Facebook to police itself, the Oversight Board has the potential to dramatically change how the company handles its content. (Though it won’t be nearly as involved with stopping widespread misinformation campaigns as we hoped.) It’s just a shame it won’t be ready for when Facebook needs oversight the most.

In this article: Facebook, Facebook Oversight Board, social networks, news, gear
All products recommended by Engadget are selected by our editorial team, independent of our parent company. Some of our stories include affiliate links. If you buy something through one of these links, we may earn an affiliate commission.