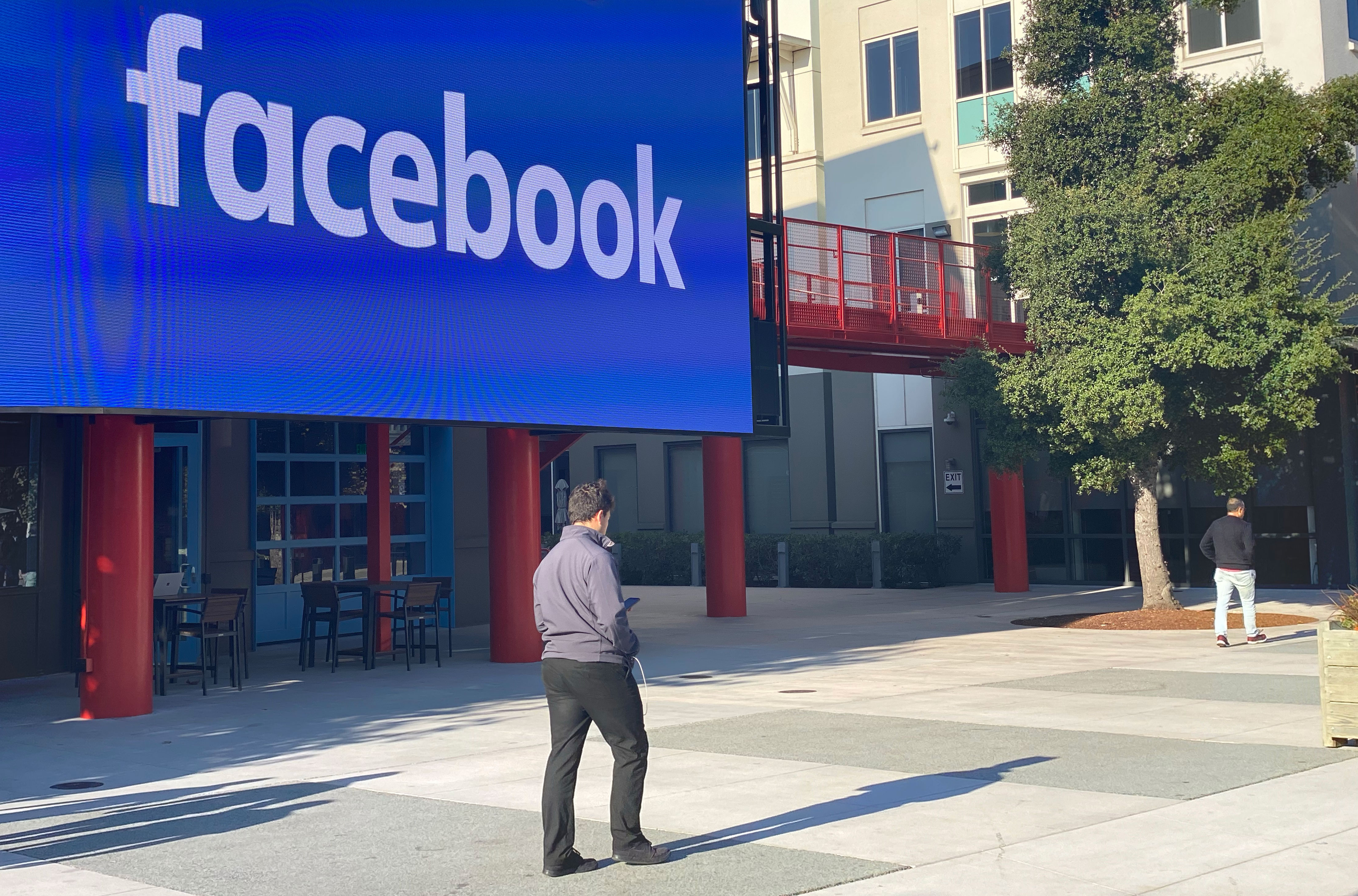 Facebook has generally refrained from pulling President Trump’s campaign ads, but not today — and it may have sparked a firestorm in the process. The social network has removed ads for Trump (including “Team Trump”) and Vice President Pence after they allegedly violated policies against “organized hate.” The promos included a red inverted triangle symbol that is most commonly associated with a Nazi designation for political prisoners in concentration camps, all the while warning against “dangerous MOBS of far-left groups” and asking people to sign a petition about the anti-fascist group Antifa, which Trump has been trying to blame for violence at anti-racism protests.

“Our policy prohibits using banned hate group symbols to identify political prisoners without the context that condemns or discusses the symbol,” the company’s Erin Marie Saltman said in a statement.

The Trump campaign disagreed. Spokesman Tim Murtaugh claimed the red triangle represented an “antifa symbol” in a statement to the Washington Post, while the campaign separately posted an image purportedly showing the use of a red triangle in Antifa iconography. Typically, the group uses black and red flags surrounded by a circle.

Experts talking to the Post, including Barenboim-Said Akademi historian Jacob Eder and Anti-Defamation League spokesman Jonathan Greenblatt, noted that the Nazi symbolism might not have been intentional but was at the least troublesome. “Ignorance is not an excuse for appropriating hateful symbols,” Greenblatt said. Trump has been accused of using racist symbolism in the past, including a 2016 ad that showed Hillary Clinton near money and a Star of David, raising objections over alleged anti-Semitism. The Trump campaign maintained that it was a sheriff’s badge.

Whatever the merit behind the removal, Facebook’s move reflects increasing tension between the Trump administration and internet giants it accuses of censoring conservative voices. In addition to objecting to Facebook efforts (including labeling ads as partly false), the administration and its supporters have lashed out at Twitter for fact-checking a Trump tweet. The DOJ, at the behest of Trump, recently released a proposal to remove protections for internet companies and limit their ability to moderate legal content. This latest step might only add to the furor.

In this article: trump, president trump, Antifa, racism, internet, Donald Trump, ads, Social media, Facebook, social networking, Social network, advertising, news, gear
All products recommended by Engadget are selected by our editorial team, independent of our parent company. Some of our stories include affiliate links. If you buy something through one of these links, we may earn an affiliate commission.