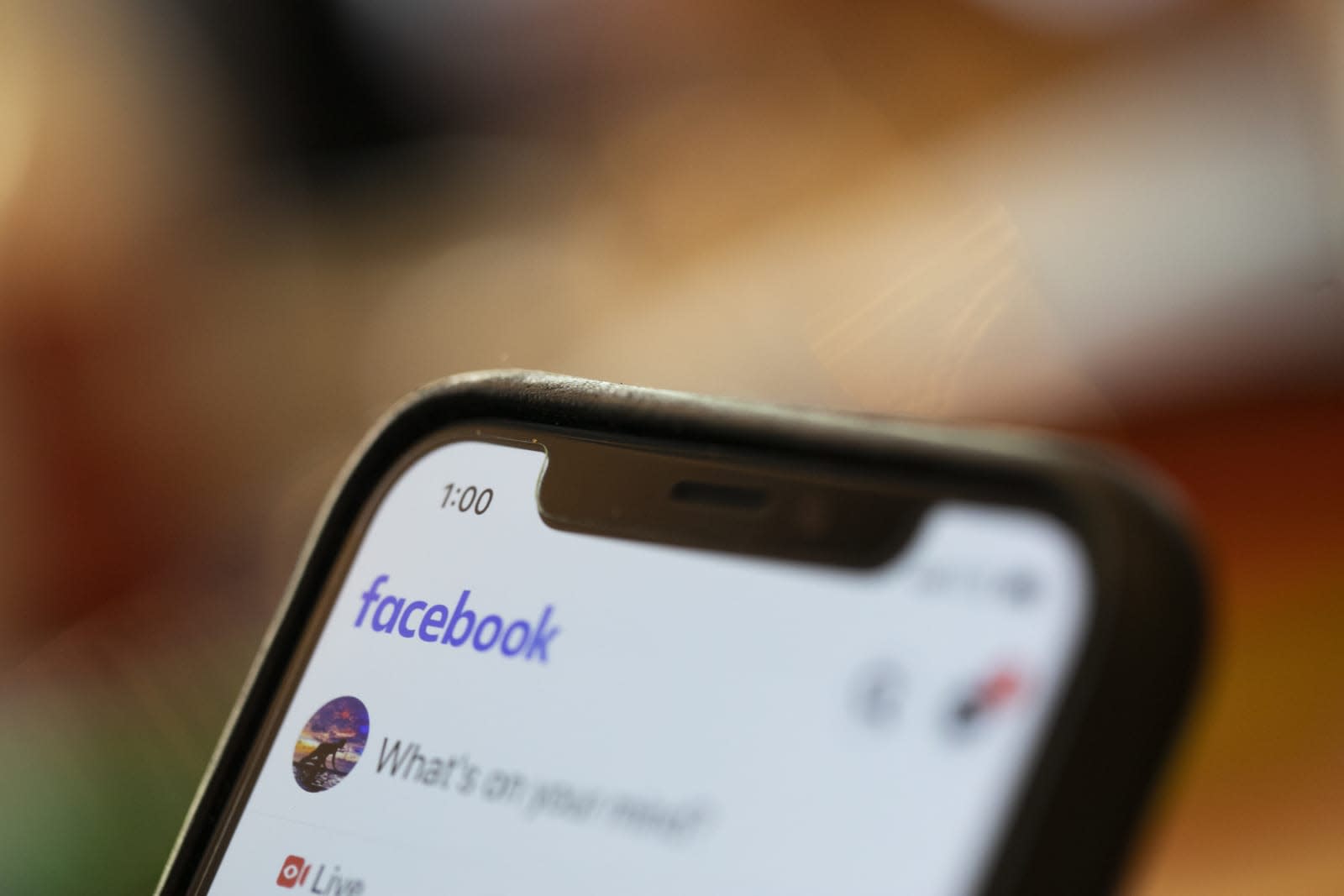 Twitter isn't the only one flagging a manipulated Trump video to warn users. Facebook has labeled a video of presidential hopeful Joe Biden appearing to endorse Trump as "partly false information," citing independent fact-checking from Lead Stories. The company told Engadget in a statement that it was both "reducing [the video's] distribution" and applying warning labels, and that it was applying the treatment to a politician just as it would for a bogus video shared by anyone else.

Like with earlier clips twisting footage of Nancy Pelosi, Facebook has stopped short of removing the video outright. The Biden campaign has already blasted Facebook in the past, and portrayed this latest incident as symptomatic of a "national crisis" that reflects Facebook's willingness to enable the "spread of vile lies" for the sake of money. However, Facebook appears to be trying for a balance between accountability for false claims and dismissing allegations of an anti-conservative bias. In that light, it may be less about profit (although Facebook isn't averse to running false ads) and more about minimizing the chance of a political uproar.

In this article: ads, advertising, donald trump, election, election2020, facebook, fake news, gear, internet, joe biden, misinformation, politics, social media, social network, social networking
All products recommended by Engadget are selected by our editorial team, independent of our parent company. Some of our stories include affiliate links. If you buy something through one of these links, we may earn an affiliate commission.