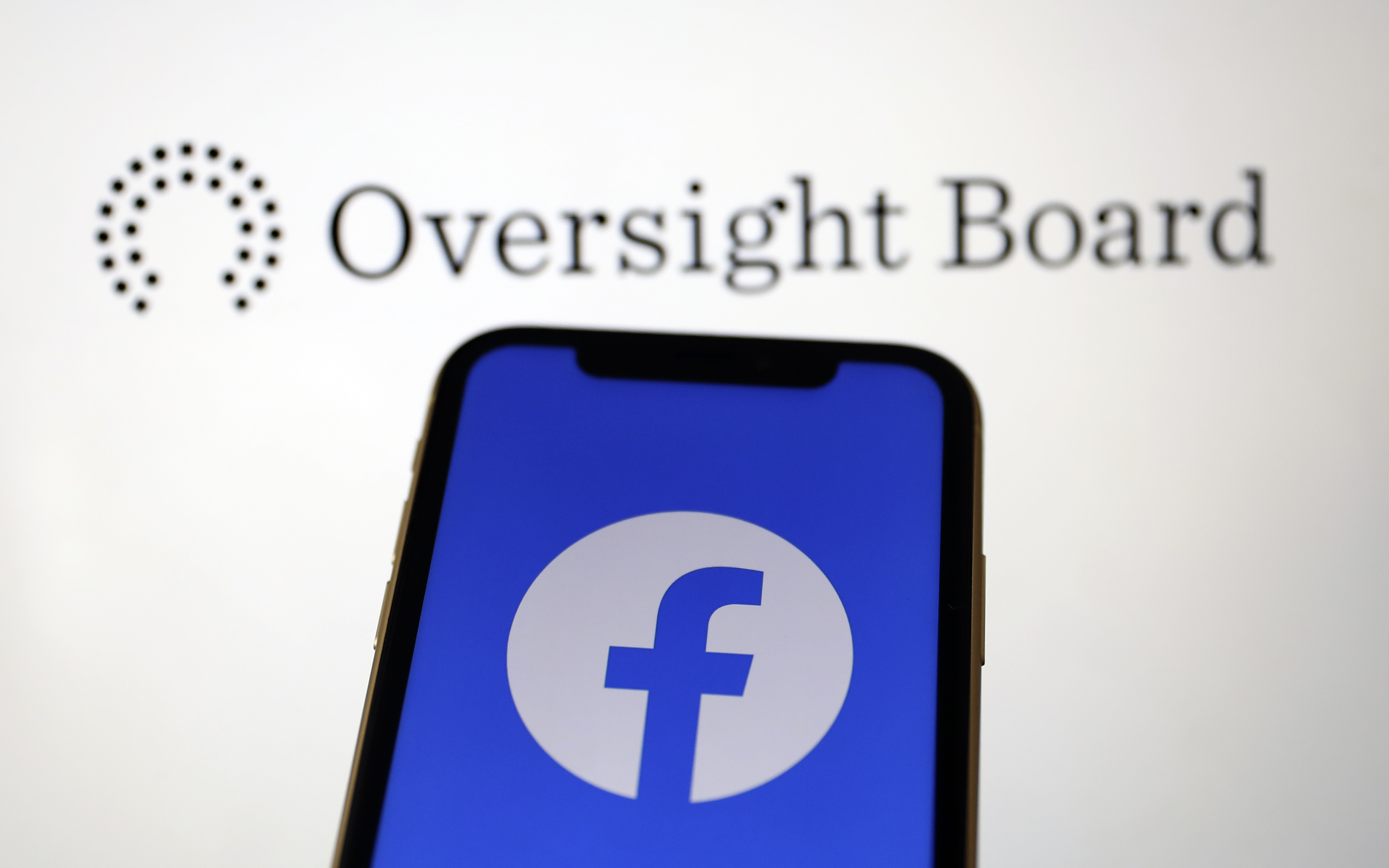 Facebook’s Oversight Board, the independent organization overseeing the social network’s content moderation decisions, is ready to start considering which cases to weigh in on. The board announced that it will begin taking appeals from Facebook and Instagram users who “have exhausted the company’s appeal process.”

The update marks the first time the group will actually be operational and ready to rule on Facebook’s most controversial content decisions. Notably, the milestone also happens to come less than two weeks before the presidential election.

Despite the timing though, it doesn’t sound like the board is anticipating making any election-related decisions — at least not in the near term. “The Board has said it will select their first case to hear within the next few weeks, and according to the bylaws, Board decisions will be issued and implemented within 90 days of Facebook’s final decision on a case,” Facebook wrote in a statement. In other words: it could still be another several months before the board makes its first decision.

“Of course the US election is very important, but it's also important to recognize that there are many, many, many other significant challenges impacting Facebook and Instagram users around the world,” Oversight Board co-chair Jamal Greene said during a press call. “The board is a body with a global scope. We have members from from all over the world, and we expect to deal with issues all over the world, so we have been getting up and running in a way that allows us to deal with all of those issues, and not just the election which is obviously quite important as well.”

The board, which was first announced in 2018, is made up of 20 journalists, lawyers, activists and even a former prime minister, and has been labeled by some outside the company as “Facebook’s Supreme Court.” Any Facebook or Instagram user who disagrees with the company’s decisions — either to remove a piece of content or leave something up — can appeal to the board, but the group will only weigh in on a fraction of those appeals. Facebook can also escalate “significant and difficult” decisions to the Oversight Board directly.

For Facebook, the Oversight Board allows the company to hand off its most difficult decisions and give users an avenue to appeal Facebook’s more controversial content moderation decisions. Though the board hasn’t yet made any commitments about the types of cases it will hear, co-chair Helle Thorning-Schmidt said the group has run through a series of mock cases to practice how decisions may may play out.

“We have looked at various types of cases: that could be hate speech, that could be cases around nudity,” Thorning-Schmidt said. “So we have practiced many of these community standards where we expect cases will come. And obviously, there will there will also be something around fact checking, which is a big concern for the Oversight Board, which we expect to go into.”

In this article: Facebook, Facebook Oversight Board, Social media, Mark Zuckerberg, instagram, news, gear
All products recommended by Engadget are selected by our editorial team, independent of our parent company. Some of our stories include affiliate links. If you buy something through one of these links, we may earn an affiliate commission.