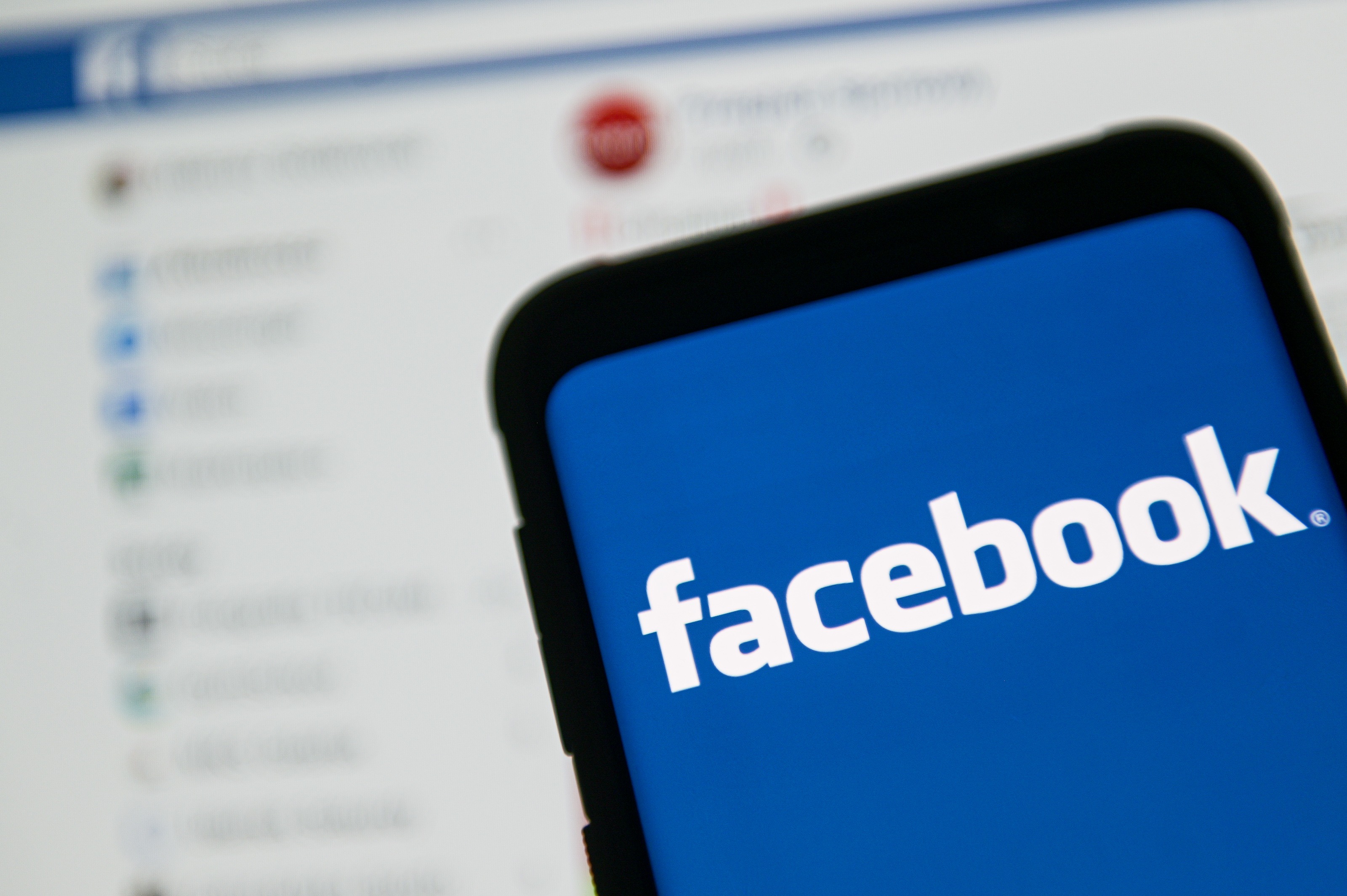 Facebook is continuing to take action against hate. After removing around 200 accounts associated with hate groups including the Proud Boys and American Guard last week, the company has confirmed it’s taken down a further 500 Facebook accounts and more than 300 Instagram accounts.

In a statement to Reuters, a Facebook spokesperson said, “We initially removed a set of accounts for both organizations on May 30 when we saw that both organizations started posting content tied to the ongoing protests. We were continuing the work to map out the full network.”

The move comes not long after Facebook took measures to crack down on so-called “boogaloo” groups, which include white nationalists and heavily-armed proponents of civil war. Back in May, meanwhile, the platform began rolling out artificial intelligence in its fight against hate speech and misinformation. The current social circumstances around the world are certainly putting Facebook’s efforts to the test, but the platform is clearly determined to demonstrate that it’s able to take meaningful action against hatred.

In this article: Facebook, hate, speech, groups, Proud Boys, American Guard, Boogaloo, AI, news, entertainment
All products recommended by Engadget are selected by our editorial team, independent of our parent company. Some of our stories include affiliate links. If you buy something through one of these links, we may earn an affiliate commission.