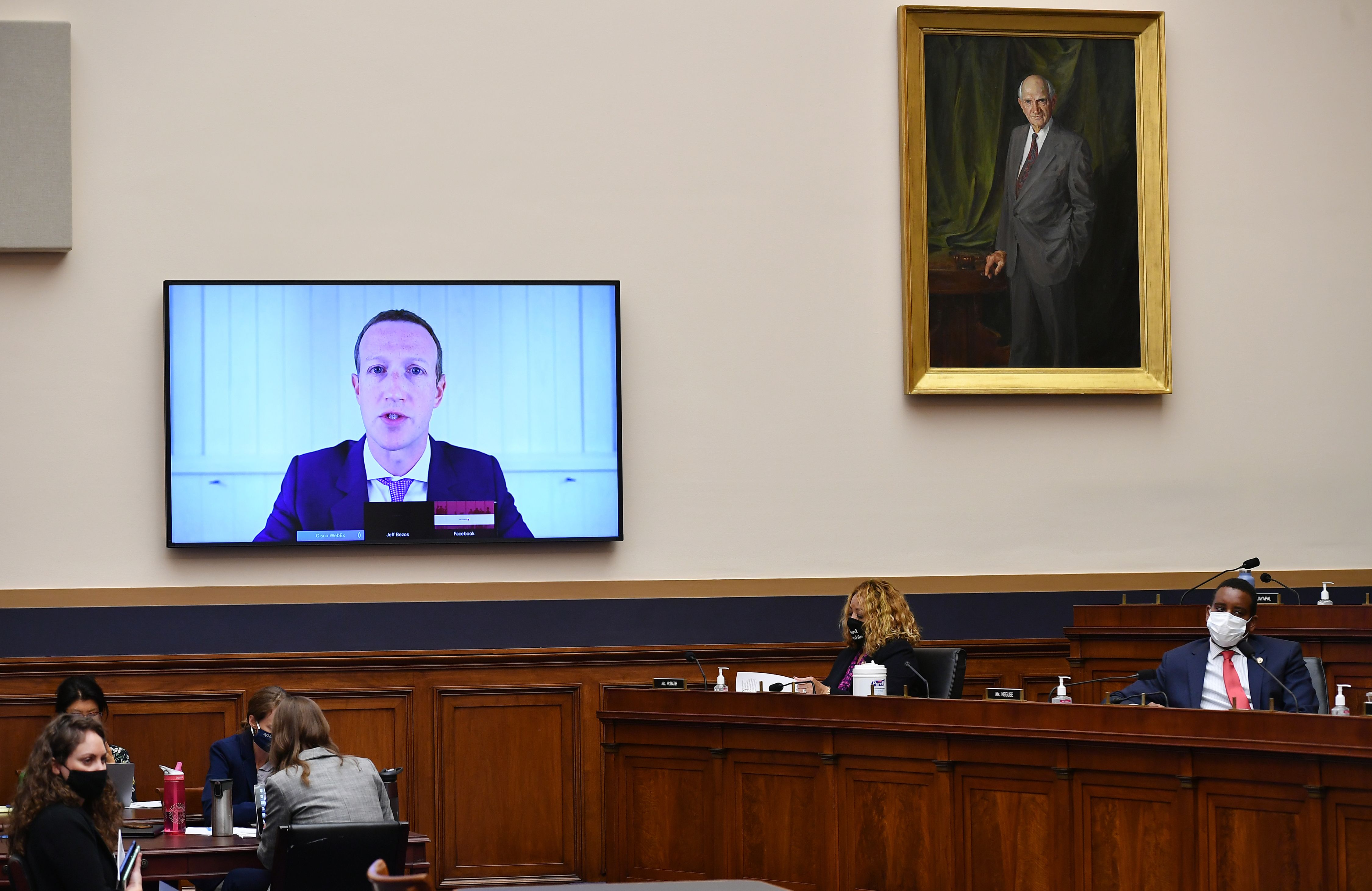 Last week, both Facebook and Twitter took action to prevent the spread of a questionable New York Post article focused on presidential candidate Joe Biden’s son Hunter and alleged emails pulled from his laptop. Republican leadership didn’t look too kindly on their actions, crying censorship, and now the Senate Judiciary Committee has voted to subpoena CEOs Mark Zuckerberg and Jack Dorsey to testify about their actions.

As reported by CNBC, the 12 Republican members of the committee voted for the subpoena; the 10 Democratic matters had already boycotted the session as part of an earlier protest around the vote for the nomination of Amy Coney Barrett to the Supreme Court. The subpoena asks Zuckerberg and Dorsey to testify about “suppression and/or censorship” of the New York Post stories as well as “any other content moderation policies, practices, or actions that may interfere with or influence elections for federal office.”

The two companies had markedly different responses to the Post reports. Facebook initially limited its reach while it was being reviewed by the company’s fact-checking arm. Users were free to share it, but it wouldn’t get a “boost” from Facebook’s algorithm in an effort to prevent it from “going viral.” Twitter, on the other hand, took the unusual step of preventing it from being shared by users at all. The company said it was because the story violated its policy around sharing content that was based on “hacked materials.”

Amid the blowback against Twitter, the company updated its hacked materials rules, while Dorsey said the lack of transparency around Twitter’s actions around the Post stories was “unacceptable.” The company eventually removed all blocks around the story.

This is just the latest in a long string of Republican lawmakers claiming that Facebook, Twitter and other internet companies are biased against conservative viewpoints — a viewpoint that doesn’t have a lot of evidence to back it up. Given what we’ve seen from past hearings, expect Republicans to air their grievances without a whole lot of proof to back it up. As of now, there’s no date set for when Dorsey and Zuckerberg might testify.

In this article: distribution, subpoena, moderation, facebook, twitter, news, tomorrow
All products recommended by Engadget are selected by our editorial team, independent of our parent company. Some of our stories include affiliate links. If you buy something through one of these links, we may earn an affiliate commission.