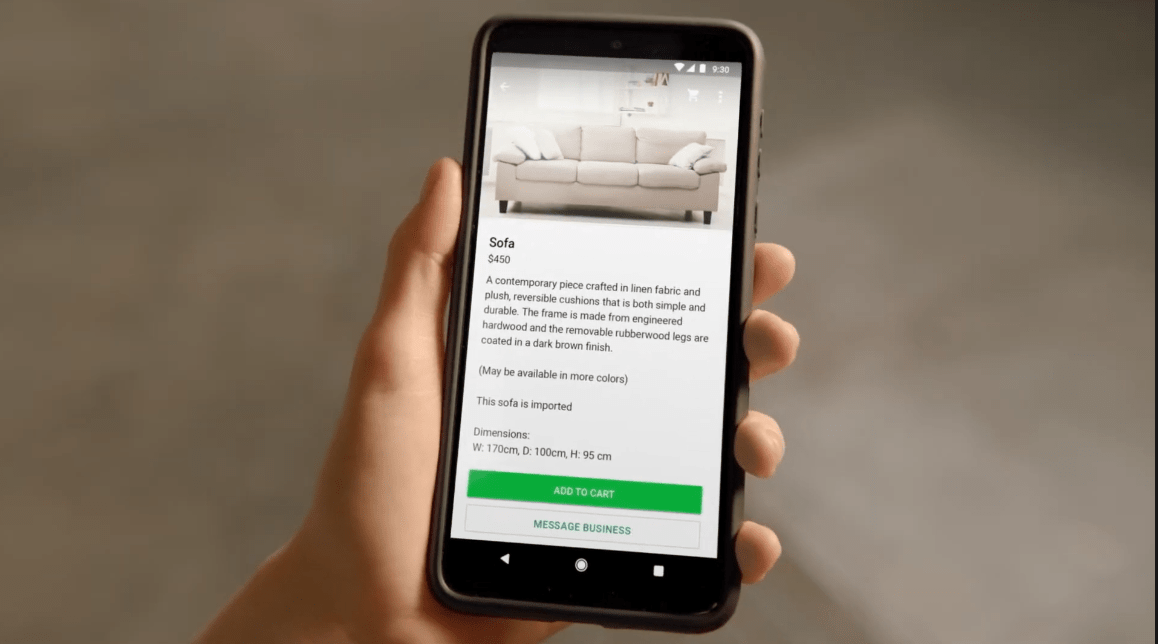 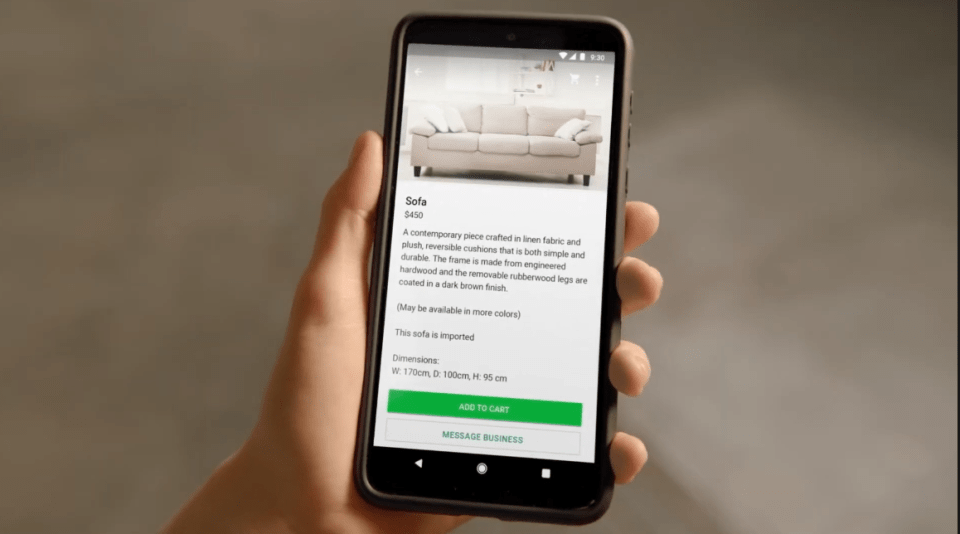 Facebook wants more people shopping in WhatsApp. In an update, the company says it plans to expand the in-app shopping features in its messaging app to give users more ways to buy products directly from chats.

The company’s statement is light on details, but a promotional video shows how such transactions might go down: a user messages a business, which can reply with a link to a product catalog. The shopper can then add items to their cart and checkout from the app.

WhatsApp has had a catalog feature in the past, but it was more limited than what Facebook’s now previewing. The social network has been making a big push to expand its shopping features across its apps, and recently launched Facebook Shops, which allows businesses to create these kinds of product catalogs then can work across Facebook and Instagram. So it makes sense the company would also want to integrate similar features into WhatsApp.

Presumably, these transactions would use Facebook Pay, which the company began testing with WhatsApp in Brazil earlier this year. The company was forced to halt the program though after the country’s Central Bank took issue with it. But the company has said it plans to bring payments to all its users in the future.

In this article: WhatsApp, Facebook, facebook shops, Social media, news, gear
All products recommended by Engadget are selected by our editorial team, independent of our parent company. Some of our stories include affiliate links. If you buy something through one of these links, we may earn an affiliate commission.