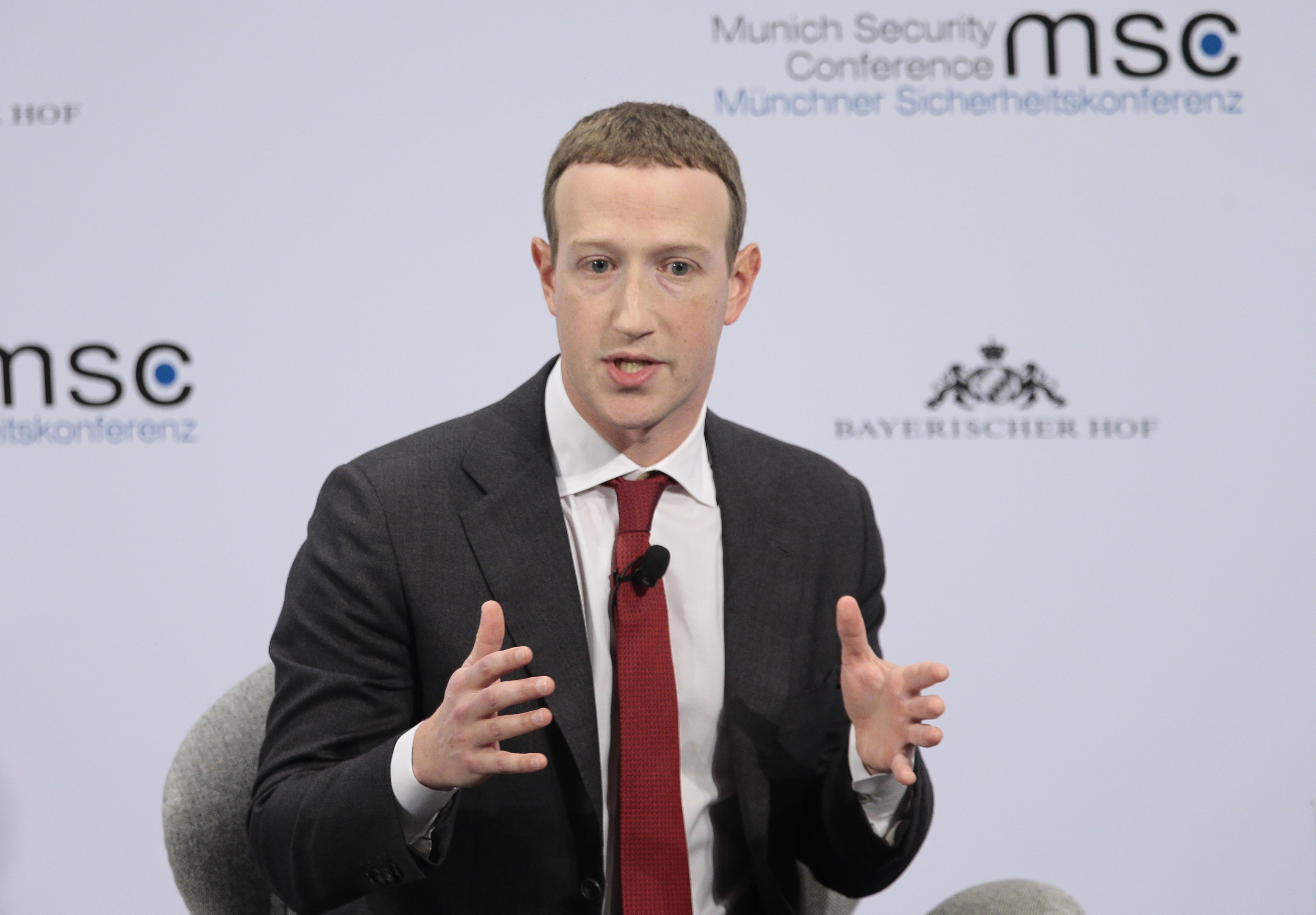 It’s no secret that Facebook has a less than stellar track record when it comes to privacy matters, and in the aftermath of the Cambridge Analytica scandal — which cost the company a cool $5 billion — the platform has been making a concerted effort to be more transparent around the way it handles user data. From now, that will include reporting to the Federal Trade Commission (FTC) — the very body that originally levied the enormous fine.

In a blog post, Facebook’s chief privacy officer Michel Protti says that the platform has created an official page where it will share regular updates about its privacy work, “from in-depth posts on some of the hard technical questions we encounter, to actions we’re taking against those who try to undermine privacy on our platform.” At the bottom of the post, he adds that “an independent, third-party assessor will review our practices and report on them to the Privacy Committee and the FTC.” The Privacy Committee, you may recall, was another stipulation of the FTC fine, and comprises a group of Facebook directors that meet every quarter to receive reports from an independent privacy assessor who monitors Facebook's actions.

The news that Facebook will report to the FTC comes largely without fanfare — perhaps the company wants to avoid drawing attention to an area where it already faces intense scrutiny. It’s also not clear exactly how its reporting relationship with the Privacy Committee and FTC will work, but it does seem that Facebook is prepared to be held accountable for its policies. While $5 billion won’t have made much of a dent in the company’s bottom line, the reputational damage associated with the Cambridge Analytica scandal was significant, and it will be keen to avoid another fall out of that force.

In this article: Facebook, data, privacy, FTC, Cambridge Analytica, policy, news, gear, entertainment
All products recommended by Engadget are selected by our editorial team, independent of our parent company. Some of our stories include affiliate links. If you buy something through one of these links, we may earn an affiliate commission.