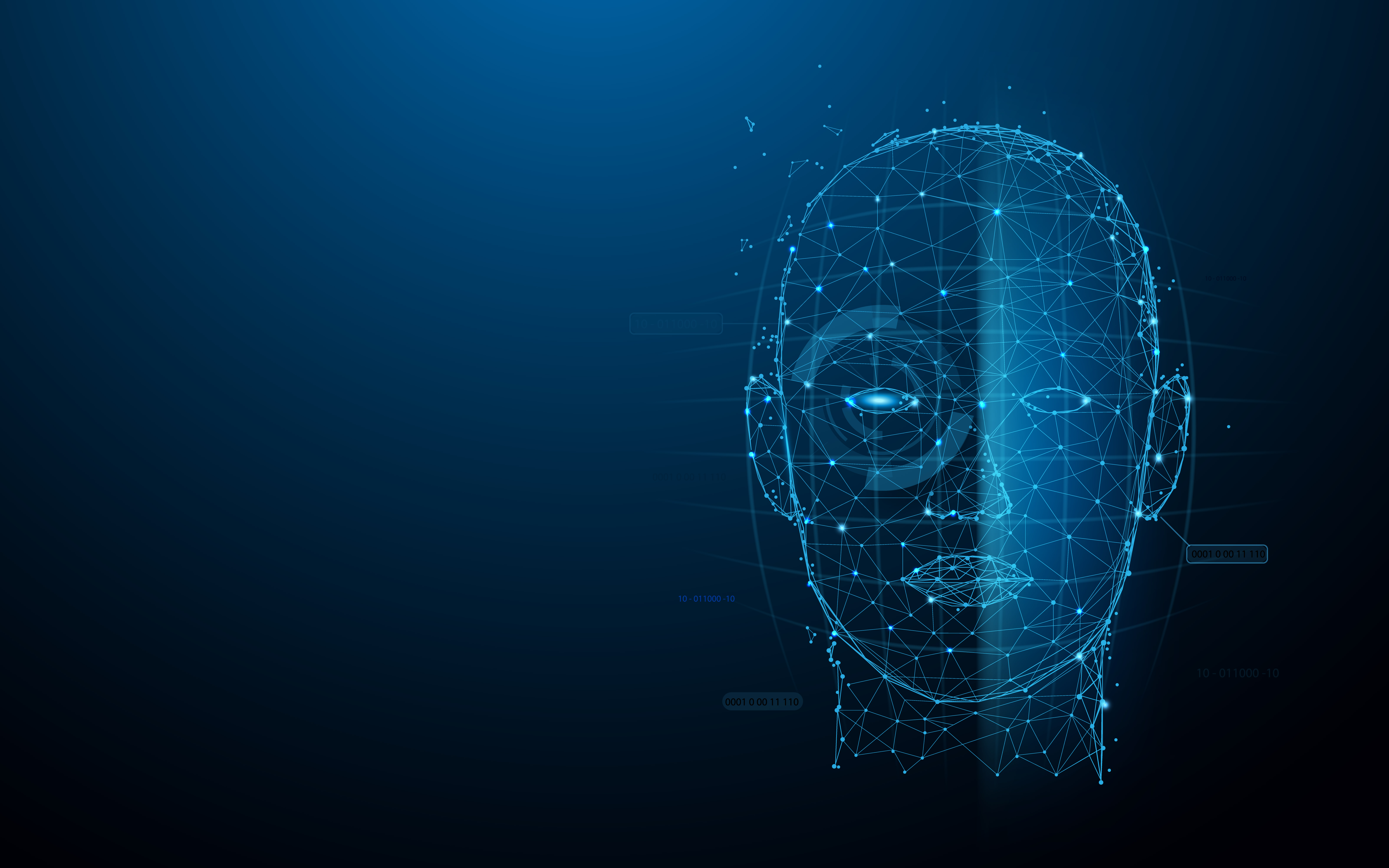 A New Jersey man is suing the town of Woodbridge and its police department after he was falsely arrested following an incorrect facial recognition match. Nijeer Parks spent 10 days in jail last year, including a week in "functional solitary confinement," following a shoplifting incident that January.

After officers were called to a Hampton Inn in Woodbridge, the alleged shoplifter presented them with a Tennessee driver's license, which they determined was fake. When they attempted to arrest him after spotting what appeared to be a bag of marijuana in his pocket, the man fled in his rental car. One officer said he had to leap out of the way or he would have been hit.

State agencies with access to facial recognition systems analyzed the photo from the license and they found an apparent match in Parks’ state ID. Parks, who testified that he had never even driven a car or been to Woodbridge, was able to prove that he was sending money at a pharmacy over 30 miles away at the time of the incident. His case was dismissed in November last year after he spent over $5,000 defending himself.

Parks has been convicted twice on drugs charges and could have faced a lengthy sentence for a third felony. He's suing for false arrest, false imprisonment and violation of his civil rights.

It's the third known case of a false facial recognition match leading to a wrongful arrest in the US. The three people at the heart of those cases are all Black men. The two other incidents both occurred in the Detroit area, indicating this is not a localized issue. One of those men, Michael Oliver, has sued the city of Detroit and the detective in his case.

“Multiple people have now come forward about being wrongfully arrested because of this flawed and privacy-invading surveillance technology," Nathan Freed Wessler, senior staff attorney for the American Civil Liberty Union's Speech, Privacy, and Technology Project, told Engadget in a statement. "There are likely many more wrongful interrogations, arrests, and possibly even convictions because of this technology that we still do not know about. Unsurprisingly, all three false arrests that we know about have been of Black men, further demonstrating how this technology disproportionately harms the Black community. Law enforcement use of face recognition technology must be stopped immediately.”

It's unclear which facial recognition system was used to falsely identify Parks as the perpetrator. Clearview AI founder Hoan Ton-That told the New York Times that agencies involved in analyzing the photo weren't using his company's controversial software at the time.

In this article: privacy, facial recognition, wrongful arrest, aclu, crime, law enforcement, civil liberties, new jersey, black, gear, tomorrow
All products recommended by Engadget are selected by our editorial team, independent of our parent company. Some of our stories include affiliate links. If you buy something through one of these links, we may earn an affiliate commission.