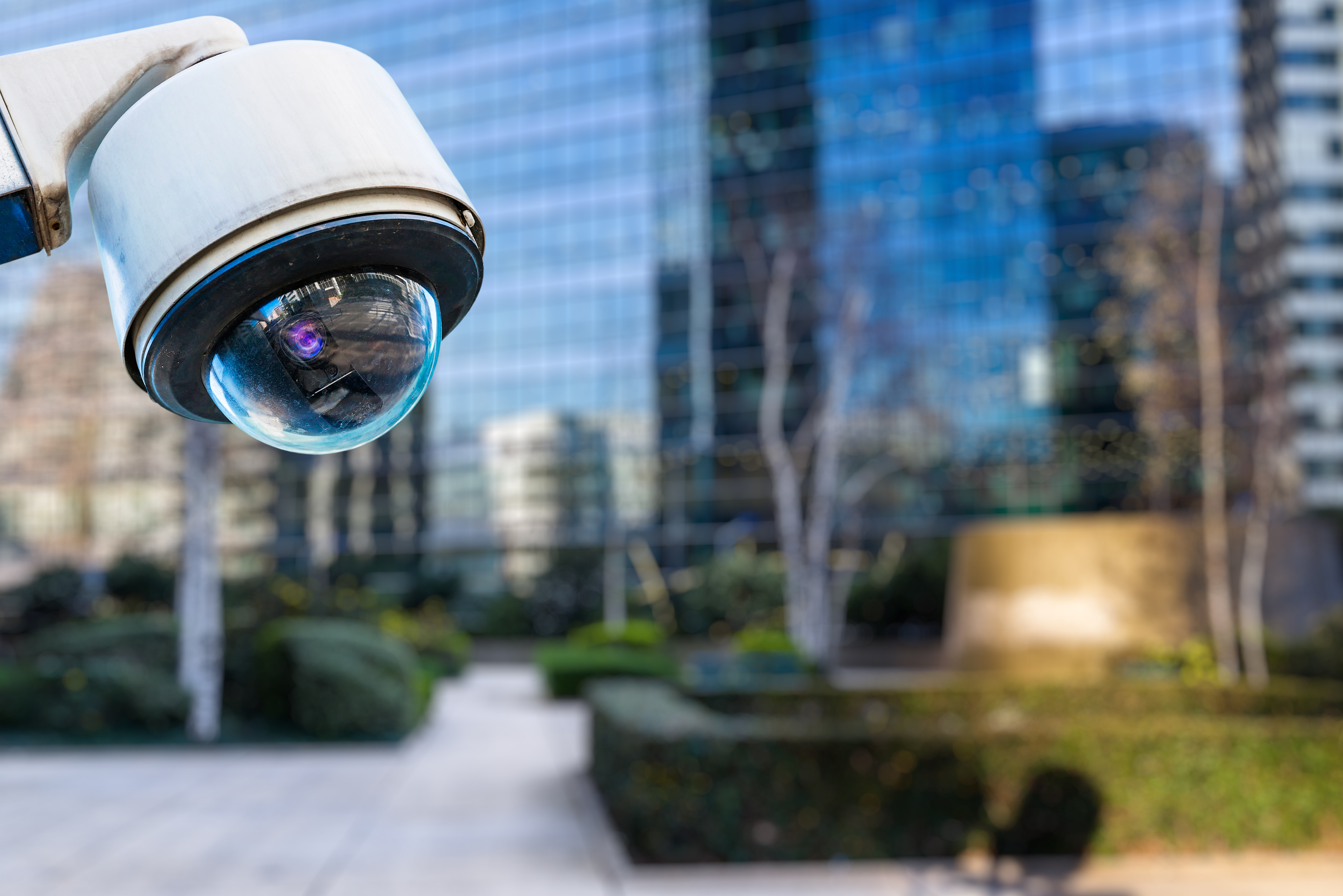 Many critics of police facial recognition use warn of the potential for racial bias that leads to false arrests, and unfortunately that appears to have happened. The ACLU has filed a complaint against Detroit police for the wrongful arrest of Robert Williams when a DataWorks Plus facial recognition system incorrectly matched security footage against Williams’ driver’s license, marking him as a suspect. Officers showed the match to an offsite security consultant who identified Williams as the culprit, but this person never saw the perpetrator first-hand.

The ACLU argued that the DataWorks system “can’t tell Black people apart” and that the whole system was “tainted” by officers’ assumptions that the facial recognition system produced the right suspect. In a Washington Post opinion piece, Williams added that he was concerned about the tech even if it was completely accurate — he didn’t want his daughters’ faces to go into a database and prompt future police questioning when they’re spotted at a “protest the government didn’t like.”

This is the first known wrongful arrest in the US based on facial recognition in the US, according to the ACLU.

The arrest stemmed in part from human error. However, that appears to further underscore the risks of facial recognition — authorities may be too willing to lean on the technology without verifying its accuracy. Williams was nowhere near the scene of the crime, for instance, but police don’t seem to have verified that. The ACLU sees this as bolstering various cities’ bans on facial recognition use, not to mention lawsuits to discover federal law enforcement’s use of these systems.

In this article: aclu, police, racism, Civil liberties, facial recognition, privacy, bias, Crime, Law enforcement, news, gear, tomorrow
All products recommended by Engadget are selected by our editorial team, independent of our parent company. Some of our stories include affiliate links. If you buy something through one of these links, we may earn an affiliate commission.