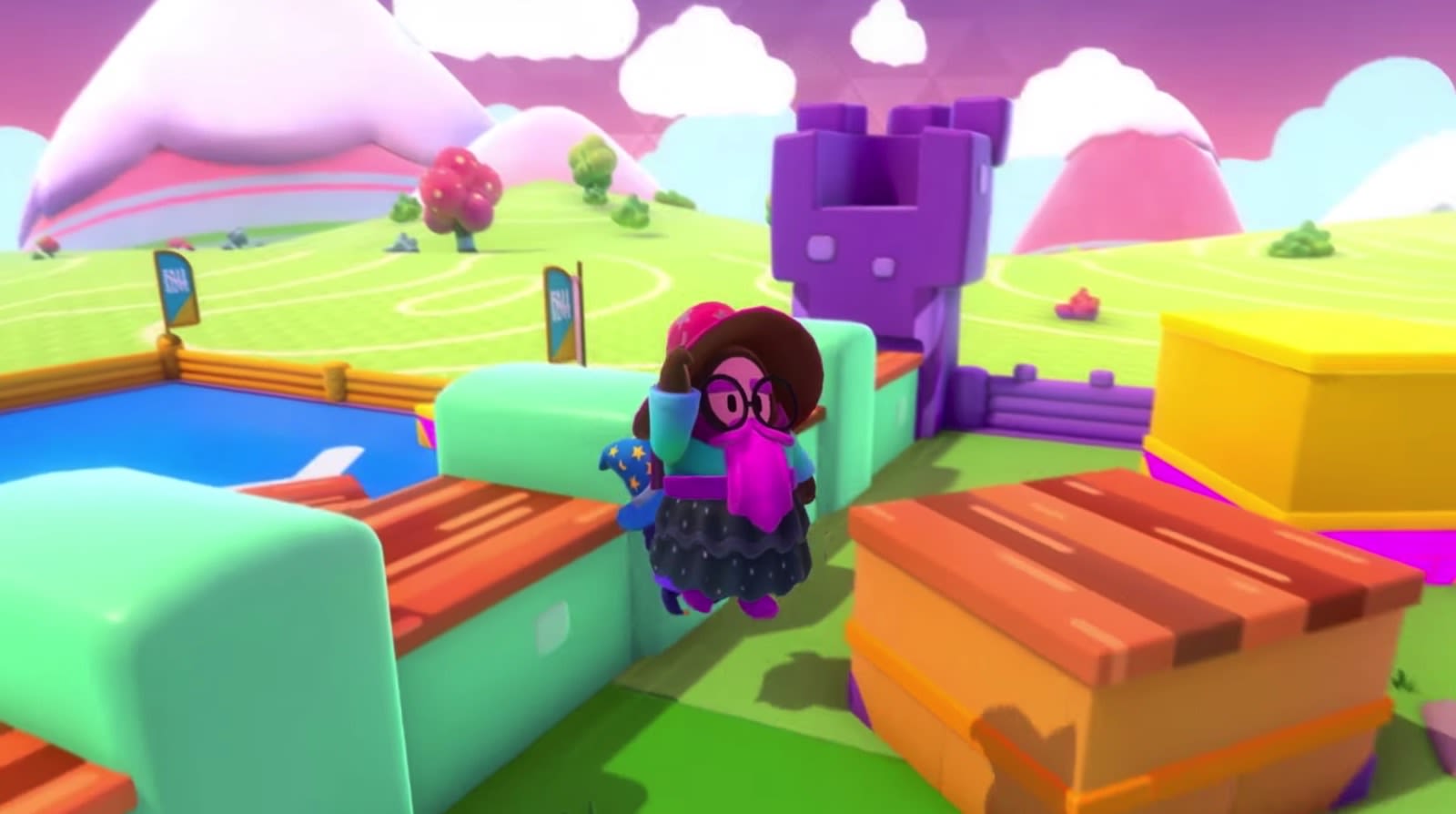 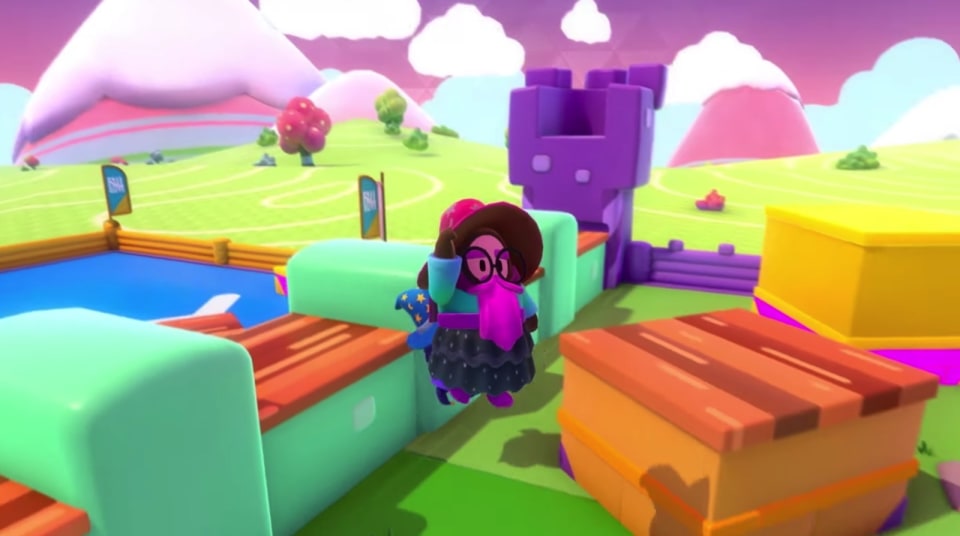 We knew it was coming, but we finally got our first sneak peek at Fall Guys: Ultimate Knockout season two during today’s Gamescom livestream. Unlike its inaugural run scheduled to wrap up next month, the game will take on a theme this fall: medieval fantasy.

That means knights, wizards, Vikings and even colorful dragons for the costumes. And new games “inspired by epic quests from the Middle Ages” that incorporate elements like castles, drawbridges and swinging axes. We don’t know any of the new rules yet, but some of the boards will have blocks and ramps that can be moved around. Hopefully none of the new levels will be as infuriating as Slime Climb.

In this article: gamescom, devolver, fall guys season 2, mediatonic, fallguys, gamescom2020, fall guys, news, gaming
All products recommended by Engadget are selected by our editorial team, independent of our parent company. Some of our stories include affiliate links. If you buy something through one of these links, we may earn an affiliate commission.