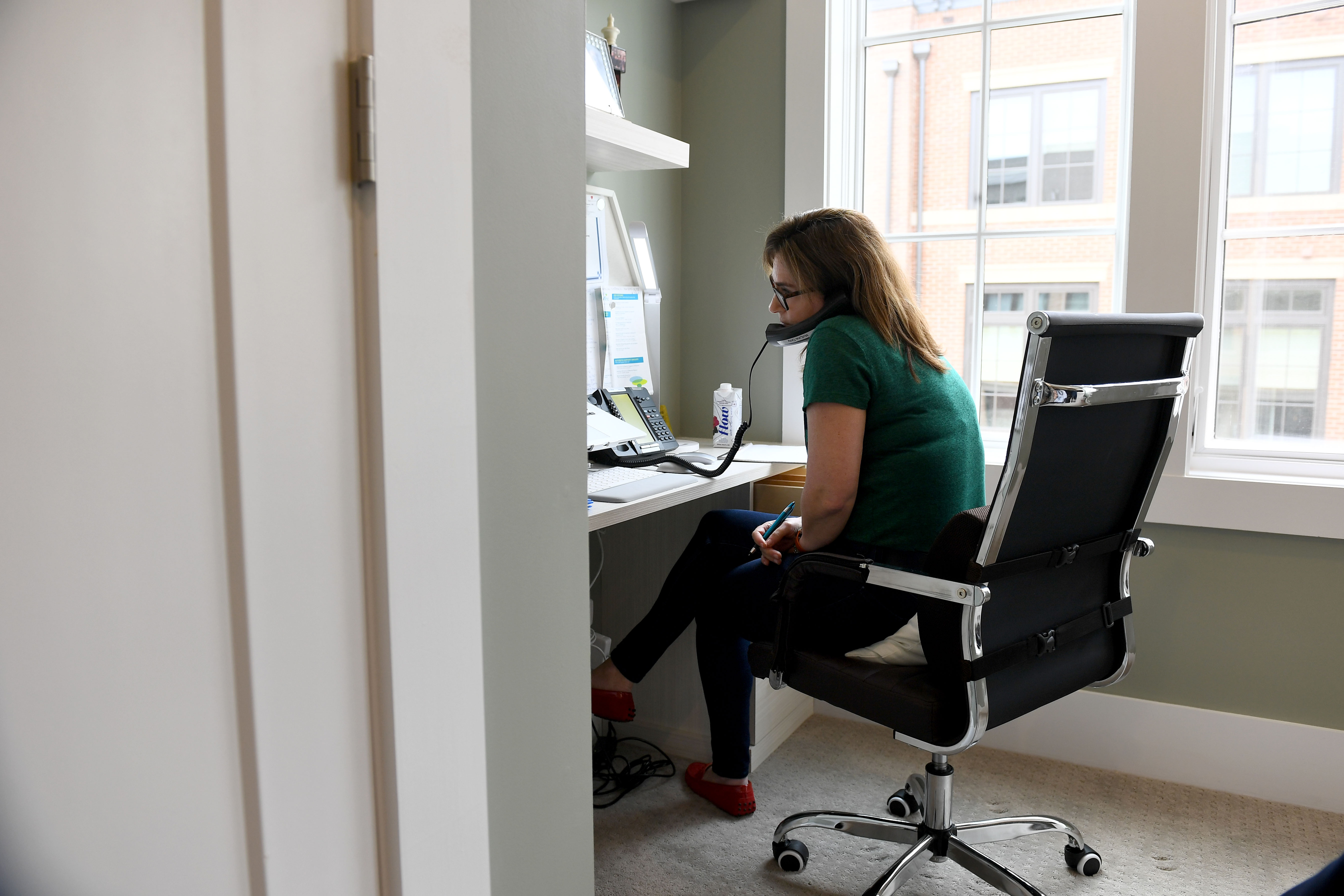 The FCC voted today to make 988 the official three-digit number for the National Suicide Prevention Lifeline. The new rules require phone service providers to direct all 988 calls to the hotline, but the 988 function won’t go into effect until July 16th, 2022, and FCC Commissioner Jessica Rosenworcel criticized the rules for not including a texting provision.

All telecommunications carriers, including VoIP service providers, will be required to direct 988 calls to the National Suicide Prevention Lifeline, which can also be reached by calling 1-800-273-8255 (1-800-273-TALK) and through online chats. Carriers have two years to make the necessary changes. For some, that will mean switching from seven-digit dialing to 10-digit dialing. It will also give the National Suicide Prevention Lifeline time to prepare for an influx of calls.

“Some phone companies urged us to roll out 988 on a phased-in basis. But we believe that a uniform implementation date will minimize potentially deadly consumer confusion that could result from having 988 available in some, but not all, areas. And we reject calls for a longer implementation period. The record indicates that we can get this done in two years, and the importance of the issue suggests that we must get this done by then. It is literally a life-and-death issue.”

According to the FCC, suicides claimed the lives of more than 48,000 Americans in 2018 -- that’s about one death every 11 minutes. Since 2008, suicide has been the 10th leading cause of death in the US. The statistics for marginalized groups are even more upsetting. More than 20 veterans die by suicide every day. LGBTQ young adults are almost four times more likely to consider suicide than heterosexual young adults, and suicide attempts among African-American teens skyrocketed 73 percent between 1991 and 2017.

The National Suicide Prevention Lifeline provides free, confidential support to individuals in crisis. Supporters hope that having a three-digit number will make it easier for those in need to access help. The FCC first proposed this change last August.

Still, some fear that the effort may fall short.

“[A]s we confront the rise in suicide by teenagers across the country, we should acknowledge that texting is their primary form of communication. Voice service has its benefits, but it is not native for most young people. So I regret today’s decision is anchored in older technologies and takes a pass on developing texting capabilities with this three-digit hotline. We should have done so here. I sincerely hope we can do so in the future,” FCC Commissioner Jessica Rosenworcel said in a statement.

In this article: suicide prevention, 988, 2022, suicide, carriers, national suicide prevention lifeline, hotline, fcc, 3-digit, mental health, approved, texting, news, gear
All products recommended by Engadget are selected by our editorial team, independent of our parent company. Some of our stories include affiliate links. If you buy something through one of these links, we may earn an affiliate commission.