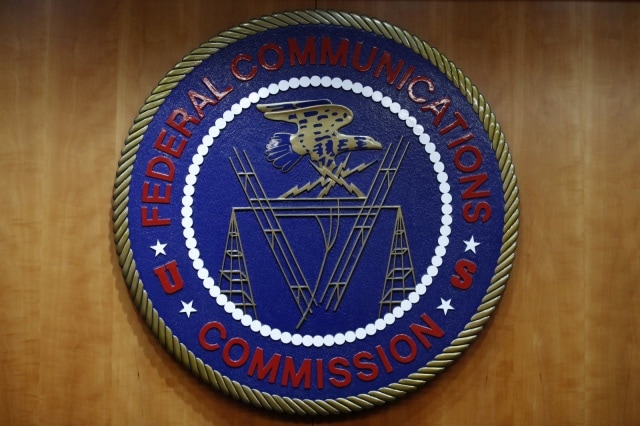 Americans are one step closer to dialing just three digits for the National Suicide Prevention Lifeline number. The FCC will vote on changing the hotline’s dialing code to “988,” Chairman Ajit Pai announced Tuesday. A vote is scheduled for July 16, though the FCC tweeted that the transition could take up to two years.

The hotline provides “24/7, free and confidential support for people in distress, prevention and crisis resources for you or your loved ones, and best practices for professionals,” according to its website. It can currently be reached by dialing the 10-digit number 1-800-273-8255 (TALK).

In 2018, Lifeline counselors answered over 2.2 million calls and 100,000 online chats. The change was originally proposed in August 2019, not long after an FCC report found that a three-digit number would make the hotline more accessible to those who would potentially need life-saving resources. The report also found that from 1999 to 2016, suicide increased in 49 of the 50 states. Further, suicide rates tend to be higher among veterans and members of the lesbian, gay, bisexual, transgender and queer (LGBTQ) community, according to the report.

While suicide rates have increased, many tech companies have taken initiatives to address the mental health of users. In March, Reddit announced a partnership with the Crisis Text Line. Redditors can flag other users they suspect may be struggling with troublesome thoughts, and the flagged user will receive a private message directing them to a trained crisis counselor. Similarly, Riot Games began a partnership with the Crisis Text Line earlier this month, allowing gamers free and confidential mental health support.

In this article: FCC, Suicide prevention, National Suicide Prevention Lifeline, Mental health, news, tomorrow
All products recommended by Engadget are selected by our editorial team, independent of our parent company. Some of our stories include affiliate links. If you buy something through one of these links, we may earn an affiliate commission.