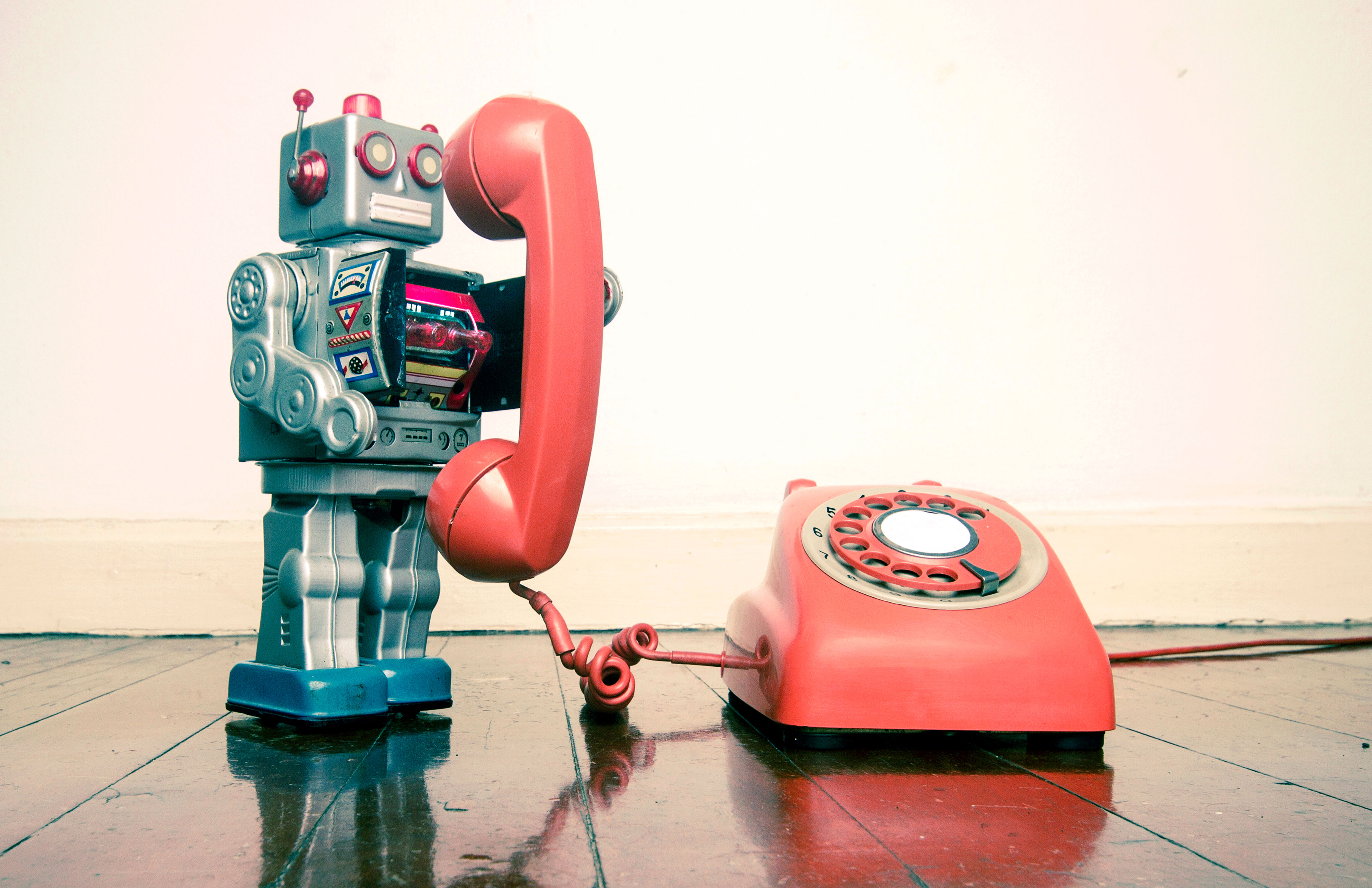 The Ajit Pai-era FCC likes to make a big show of punishing robocallers, and that’s truer than ever in 2020. The regulator has proposed a record-setting $225 million fine against Texas-based health insurance telemarketers Jakob Mears and John Spiller for roughly 1 billion spoofed robocalls made between January and May 2019. The duo reportedly made millions of these calls per day, falsely posing as big-name insurance providers like Aetna and Blue Cross Blue Shield only to steer victims to call centers pitching the clients of the actual companies involved, like Rising Eagle and JSquared Telecom.

In addition to causing headaches for the unwitting recipients, the robocalls apparently gave grief to the companies they were faking. The larger insurers were “overwhelmed with angry call-backs” to the point where one firm’s phone network was temporarily “unusable,” the FCC said, while one or more of these companies received lawsuits from customers who mistakenly thought these firms were behind the spam calls.

Pai and the four FCC commissioners all approved the measure, although Commissioner Jessica Rosenworcel pointed out that these fines appeared increasingly hollow. She noted in her commentary that the FCC hadn’t collected more than $6,790 in fines as of 2019 despite asking for hundreds of millions of dollars, and that the Department of Justice was conspicuously absent in enforcing fines. For now, these fines may be more about the appearance of action than a meaningful crackdown.

In this article: spoofing, Robocall, Government, Robocalls, FCC, regulation, news, gear
All products recommended by Engadget are selected by our editorial team, independent of our parent company. Some of our stories include affiliate links. If you buy something through one of these links, we may earn an affiliate commission.