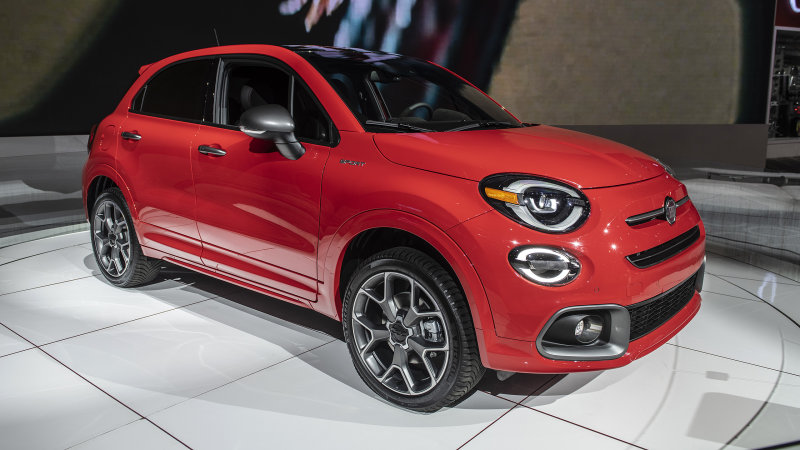 
The Fiat 500L, classified as a subcompact minivan, has been on sale since 2012 in Europe, since 2014 in the U.S. Its subcompact crossover platform-mate, the 500X, went on sale in 2014 in Europe, replicating the same two-year delay in getting to the U.S. Neither has managed to make much of an impression in the U.S., but the 500X has done solid business globally, moving more than 455,000 units in Europe alone since going on sale and still putting up strong numbers deep into its first generation. The 500L, far from the prettiest offering in an unloved segment, has seen its European sales numbers decline from 94,114 in 2014 to 36,495 last year, but that's still not a shabby figure. AutoExpress figures the twins will roll out second-generation versions in about 18 months, but word from Fiat boss Olivier Francois suggests they could meld into a single 500XL model combining the best of their individual traits.

What's more, the resulting vehicle is viewed as a prime candidate for electrification, Francois citing the roomy, high-riding 500L as "a particularly good body, high on wheels, to add batteries [to]." The 500X injects appeal into the equation, since Fiat needs to "think of the next generation with the same approach to the consumer that makes a lot of sense in an all-electric version, with a body that is obviously more relevant and in fashion. We’re thinking maybe a blend of the X and L is the way ahead, at the end of the day. But it is not for the near future – and when I say near, I mean not by the end of this year, for sure."

Francois' mention of the 500L having a good body for full electrification begs the question of a second-generation platform. The new battery-electric 500e rides on a bespoke EV architecture that's so far only publicly planned to support other electric minicars like an electric Panda and the production version of the Centoventi EV concept. The Renegade has been electrified with a PHEV model, and it would make sense for that tech to cross the aisle into the Fiats — the Jeep is built in the same plant as the Italians, after all — but potentially being so close to a new generation, Fiat could opt to save money and go with one of its mild hybrid solutions for now.

Considering what Fiat has on its to-do list over the next 18 months, however, from managing its own affairs post-coronavirus to completing the merger with PSA Group, anything is possible. All we can be sure of is that U.S. dealers would love to get some products here that appeal to more buyers than the 500X and 500L do — the duo moving 413 units combined in the first quarter of this year. 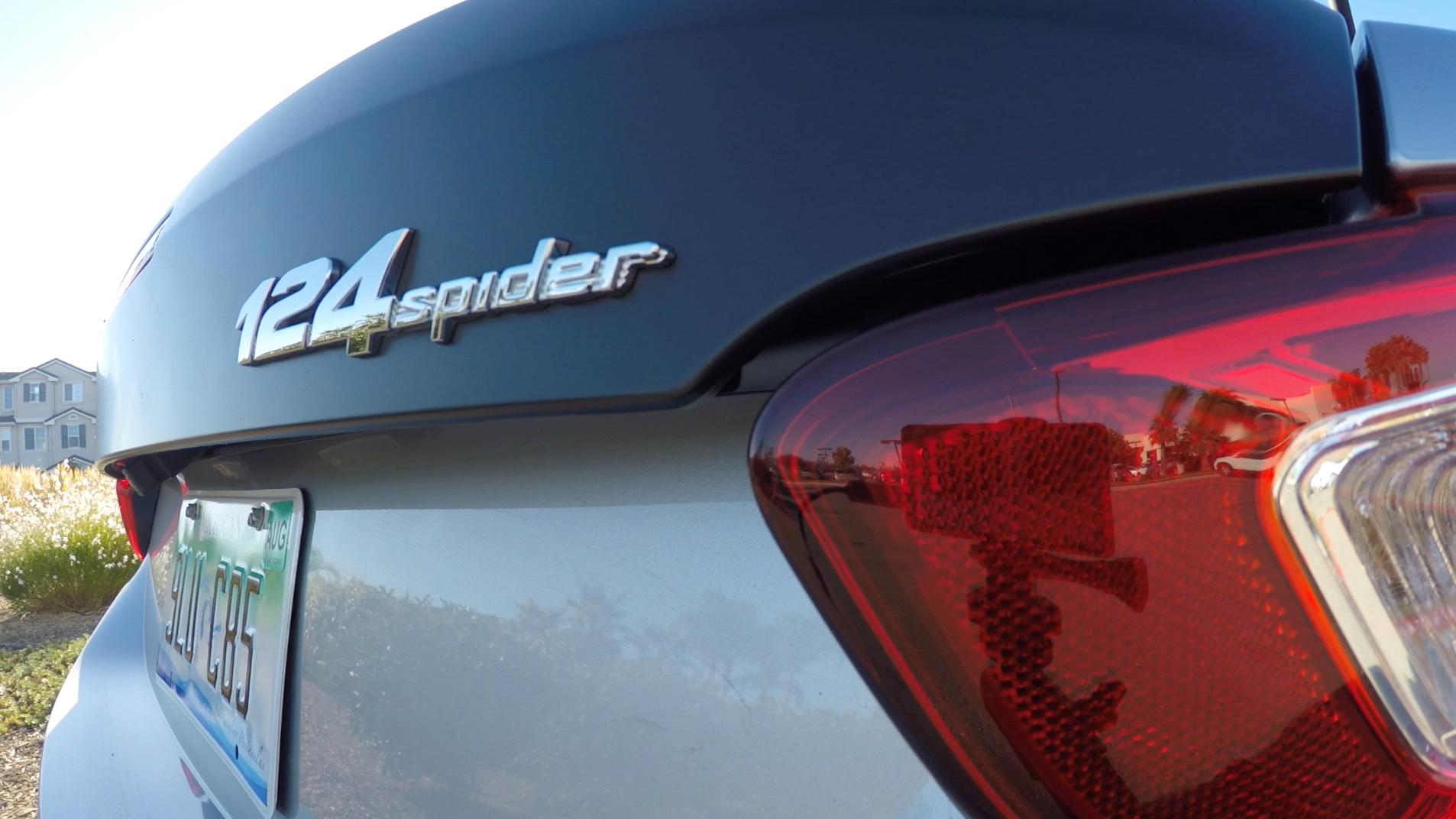