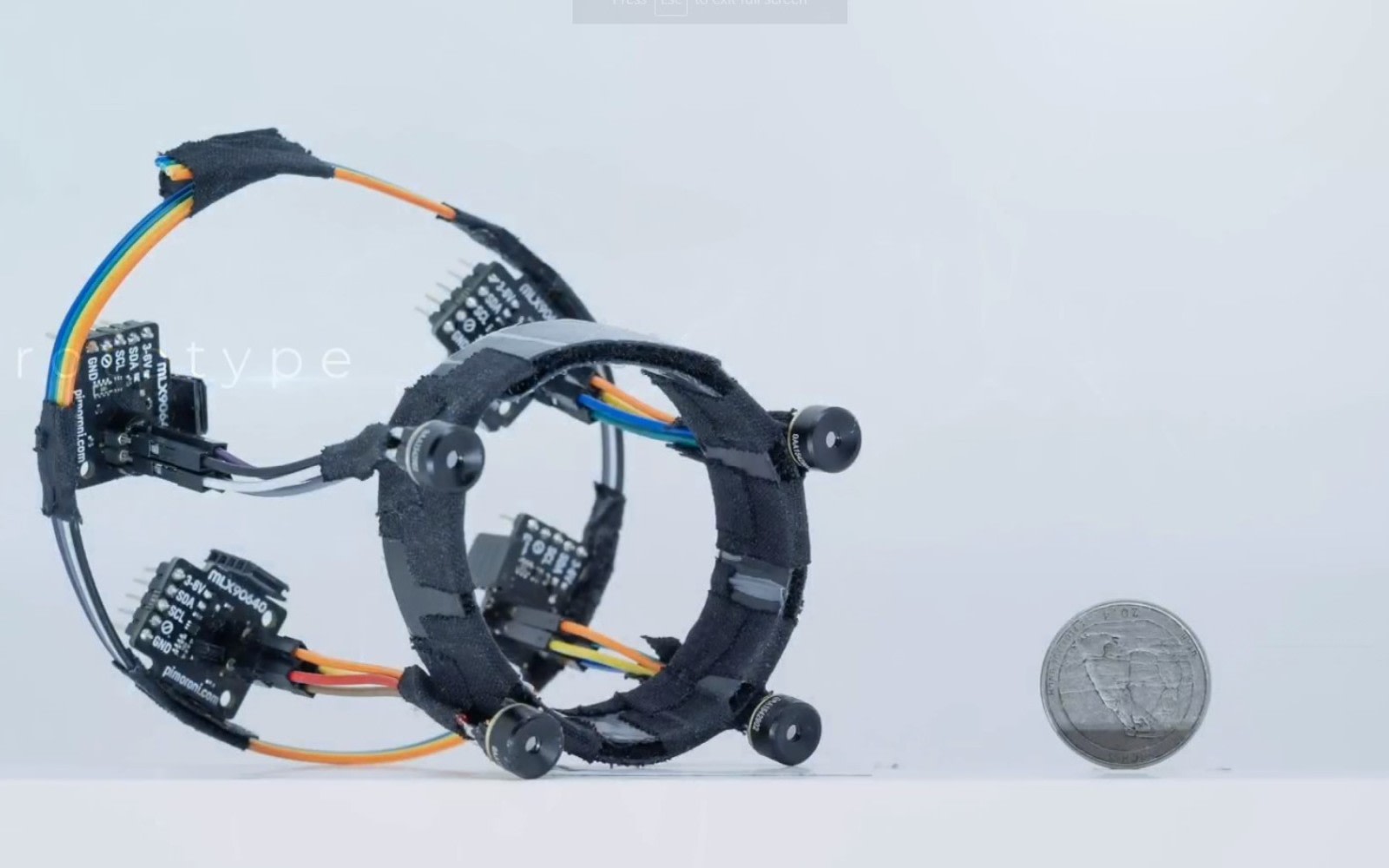 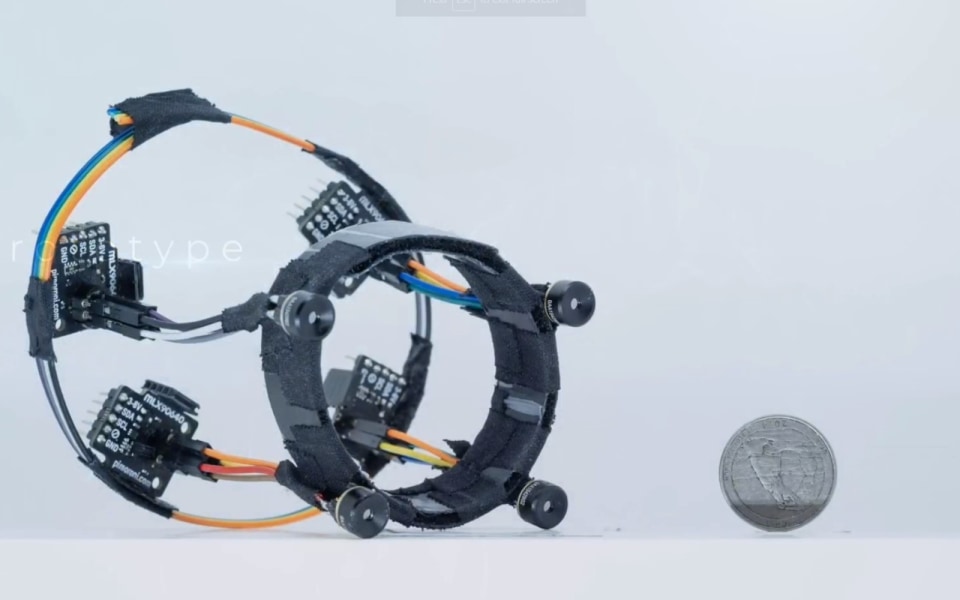 Modern wearables like the Apple Watch use sensors like gyros and accelerometers to detect hand movements. Those components allow them to turn on their displays when you lift your wrist, as well as to ensure you’ve properly washed your hand. But thanks to the work of a joint team of researchers at Cornell Unversity and the University of Wisconsin-Madison, future wearables could offer more nuanced hand detection.

The team has developed a device they call the FingerTrak. The wearable employs four low-resolution thermal sensors, each the size of about a pea, to monitor the contours of the wrist. The cameras snap multiple images of the hand that a neural network then pieces together to create a 3D model of the hand.

The scientists who created the device say it's the first such system to look at the contours of the wrist. Also noteworthy here is the use of thermal imaging. Previous research in the area focused almost exclusively on traditional cameras, often to less than spectacular results. Prototypes developed by scientists in the past were bulky, difficult to use and could only distinguish between a couple of specific hand gestures. FingerTrack, meanwhile, can accurately track the position of the fingers even when the person wearing it is holding an object in their hand.

While the technology could have a variety of applications, one of the more promising ones has to do with sign language translation. The team also sees a future in which FingerTrak could be used to detect the early signs of cognitive disorders like Parkinson's and Alzheimer's. It may also have virtual reality uses.

The usual caveat that comes with any recent research project applies here. It could be years before the team that created FingerTrak finds a way to commercialize their invention. However, what's promising here is that the device employs affordable components and is already highly accurate.

In this article: wearable, FingerTrak, Cornell University, Thermal imaging camera, ai, artificial intelligence, news, tomorrow
All products recommended by Engadget are selected by our editorial team, independent of our parent company. Some of our stories include affiliate links. If you buy something through one of these links, we may earn an affiliate commission.