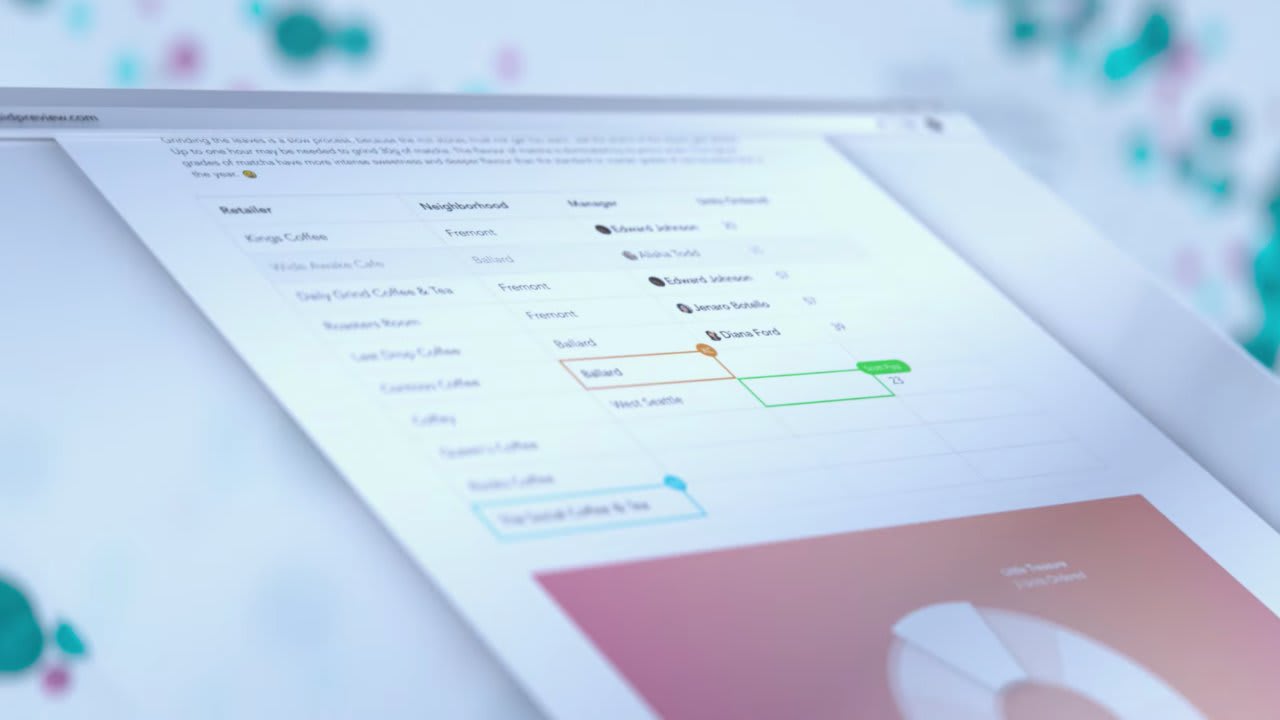 You'll be able to get your first taste of Microsoft's upcoming real-time collaboration technology, Fluid Framework, on Office and Outlook web apps, the company announced today. You can think of Fluid Framework as a complete deconstruction of the concept of a document. Microsoft described it last year as a way to share atomized components of data across multiple files.

So, for example, if you take data from a spreadsheet and plug it into a text document, the information across both will be instantly synchronized if there are any changes. With this initial release, you'll be able to create Fluid components (text, tables, agendas and lists) via Outlook for the Web, invite others to collaborate, and plug them into online Office 365 documents. The preview will be open to Microsoft 365 enterprise users in the next few months, beginning with people on the Targeted Release cycle.

And to truly make Fluid Framework the future of documents, Microsoft is also making it open source. That should hopefully entice more developers to implement it in their own apps, and opens the door for them to contribute to its development as well.

In this article: build2020, fluid framework, microsoft, news, gear
All products recommended by Engadget are selected by our editorial team, independent of our parent company. Some of our stories include affiliate links. If you buy something through one of these links, we may earn an affiliate commission.