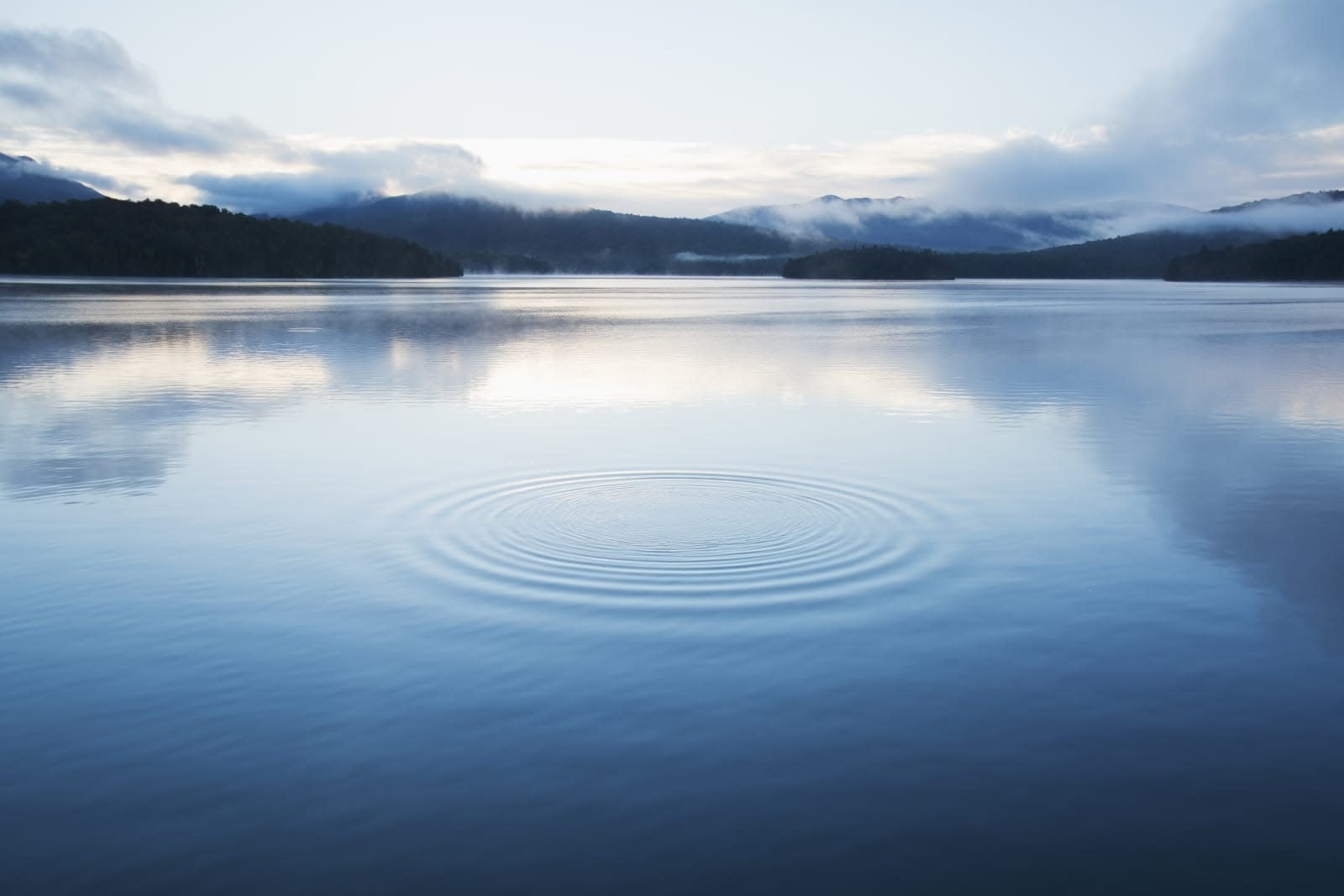 Where do we go beyond web-based productivity apps like Google Docs and the Office 365 suite? That's what Microsoft is aiming to explore with Fluid Framework, a "componentized document model for shared interactive experiences." In plain English, it means you won't have to be restricted to working in just a Word document, or an Excel spreadsheet. Instead, Fluid Framework is going to let you create files that can be many different things at once. Microsoft says it'll lead "to the beginning of the free-flowing canvas," where you'll be able to just get your ideas down without worrying about how they're formatted from the start.

Key features of Fluid Framework will include the ability to create and break apart documents into easily sharable components on web and desktop apps, as well as co-authoring at speeds we've never seen before. That means you could take a block of text from Word, plop it into another document, and have any changes colleagues make there reflected in the original file. Fluid Framework will also take advantage of intelligent agents, Microsoft's name for AI assistants that can work alongside you, doing things like translating phrases, or suggesting photos. (Yes, they sound a bit like Clippy in steroids, but maybe his time has finally come?) If you want an idea of how those agents will work, just look at the company's vision for a conversational Cortana.

Microsoft plans to launch a software development kit for Fluid Framework later this year, which will give devs the chance to dig into it. Additionally, you can expect to see Microsoft 365 experiences using the technology later this year.

In this article: Build 2019, build2019, Fluid Framework, gadgetry, gadgets, gear, microsoft, personal computing, personalcomputing
All products recommended by Engadget are selected by our editorial team, independent of our parent company. Some of our stories include affiliate links. If you buy something through one of these links, we may earn an affiliate commission.