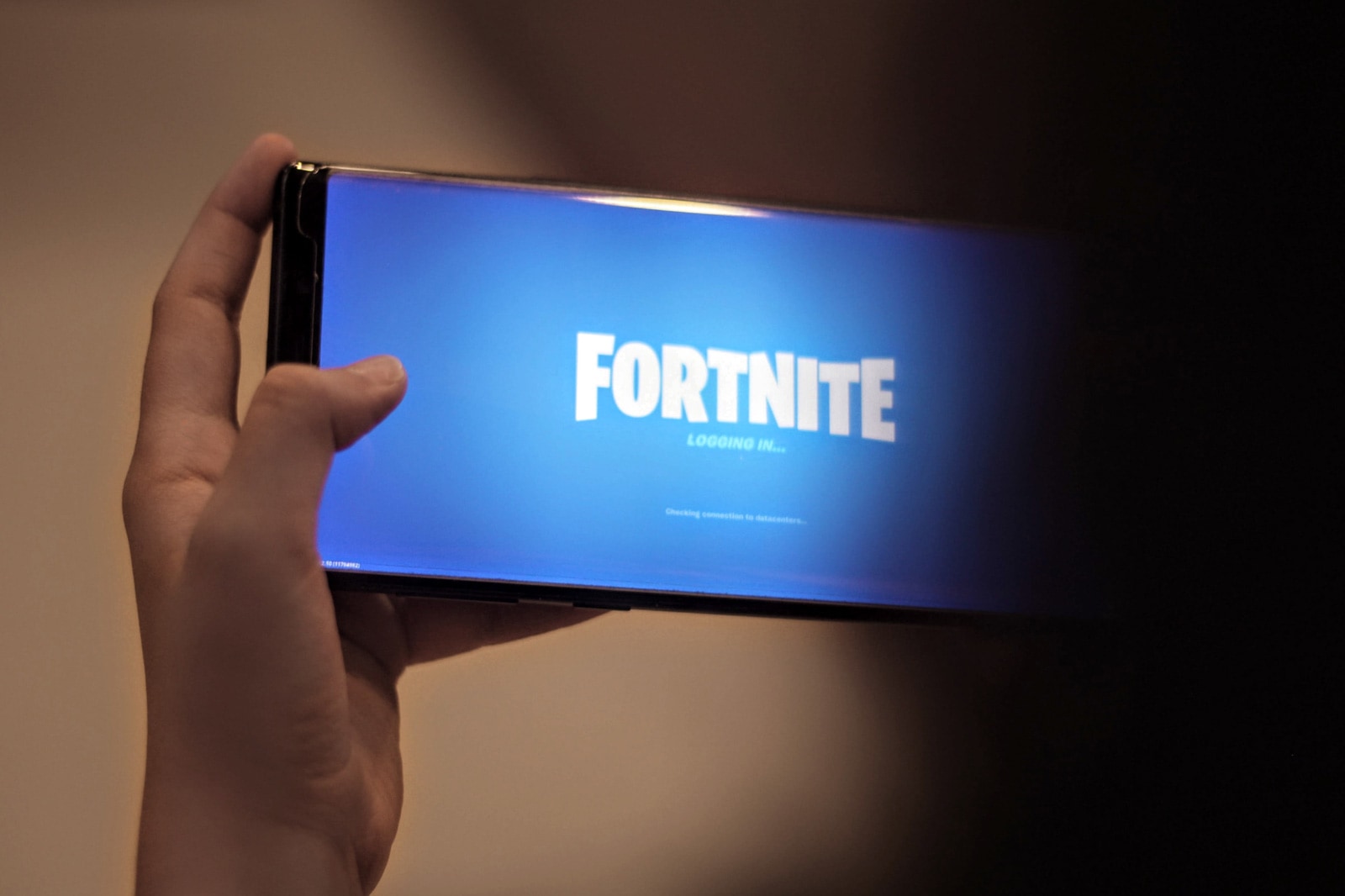 Epic Games’ determination to avoid the Google Play Store appears to have given way to pragmatism. The studio has released Fortnite in the Play Store, letting anyone install the battle royale shooter on Android without the hassle of downloading Epic’s custom software or going through Samsung. Not that the company is completely happy with making this move, however. In a statement to The Verge (available below), Epic effectively argued that Google was bullying developers who don’t offer titles through the Play Store and give Google a 30 percent cut of all purchases.

Google has allegedly relied on “scary, repetitive security pop-ups,” Google Play Protect and hostile characterizations (such as treating third-party app sources as malware havens) to put non-Play Store titles “at a disadvantage,” according to Epic. The company claimed that it had little choice but to go through the Play Store to deal with that reality. Epic also called on Google to rethink its policies so that developers of all kinds could “compete on a level playing field” with Google in payments and other services.

This isn’t the first time Epic has railed against Google’s insistence on a 30 percent take. It pushed for an exemption to the rule and went so far as to call the practice illegal for any platform with a majority of the market. Google rejected the argument, maintaining that its policy lets it “invest” in the platform and that it doesn’t want to play favorites. Epic sells Fortnite on iOS, where non-App Store titles aren’t allowed outside of exceptions like beta tests and enterprise rollouts, but Apple also has a minority of the market.

Whether or not Epic has a case, there’s also a simple business reality at work: it’s easier to bring Fortnite to Google’s store now than it was when the Android version shipped 18 months ago. Many of those who wanted to play on Android have already downloaded it. This is reaching out to that relative minority of people who either couldn’t install from third-party sources or refused to go elsewhere. This may be less a matter of survival and more a bid to scoop up those players who couldn’t (or wouldn’t) download the game before.

“After 18 months of operating Fortnite on Android outside of the Google Play Store, we’ve come to a basic realization:

“Google puts software downloadable outside of Google Play at a disadvantage, through technical and business measures such as scary, repetitive security pop-ups for downloaded and updated software, restrictive manufacturer and carrier agreements and dealings, Google public relations characterizing third party software sources as malware, and new efforts such as Google Play Protect to outright block software obtained outside the Google Play store.

“Because of this, we’ve launched Fortnite for Android on the Google Play Store. We’ll continue to operate the Epic Games App and Fortnite outside of Google Play, too.

“We hope that Google will revise its policies and business dealings in the near future, so that all developers are free to reach and engage in commerce with customers on Android and in the Play Store through open services, including payment services, that can compete on a level playing field.”

Fortnite is now available on the Google Play Store.

Check it out now! pic.twitter.com/EOA3jpMIu8

In this article: video games, Google, Fortnite, Google Play Store, Epic Games, mobile, games, Google Play, battle royale, Android, thebuyersguide, news, gaming
All products recommended by Engadget are selected by our editorial team, independent of our parent company. Some of our stories include affiliate links. If you buy something through one of these links, we may earn an affiliate commission.