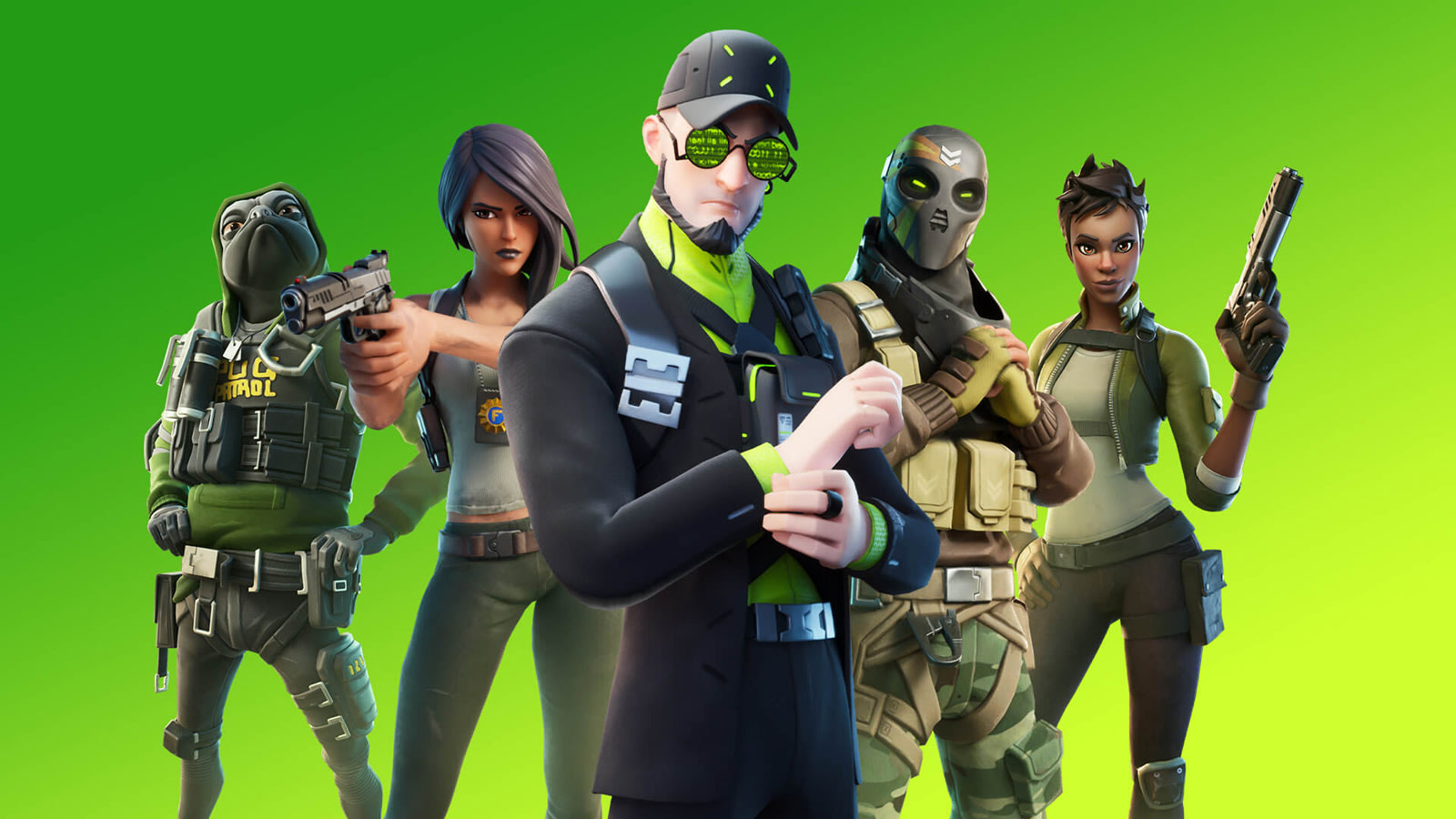 You’ll have to deal with a second delay before you can play the third season of Fortnite Chapter 2, although it won’t be as dramatic as the first. Epic has pushed back Season 3’s premiere by one week to June 11th in order to “get everything ready.” To tide people over, it’s planning a one-time event, The Device, for June 6th at 2PM Eastern. You’ll want to sign in early on that day as “space is limited,” Epic said.

Fortnite seasons used to last roughly a couple of months, but Chapter 2’s first and second seasons were both extended to four — the current season was originally meant to wrap up on May 1st. Although Epic hasn’t explained just what prompted the more recent delays, the onset of the COVID-19 pandemic didn’t help by forcing staff to work from home.

In this article: Epic Games, Fortnite, games, video games, delay, PS4, Xbox One, Switch, Windows, Mac, Android, iOS, battle royale, news, gaming
All products recommended by Engadget are selected by our editorial team, independent of our parent company. Some of our stories include affiliate links. If you buy something through one of these links, we may earn an affiliate commission.