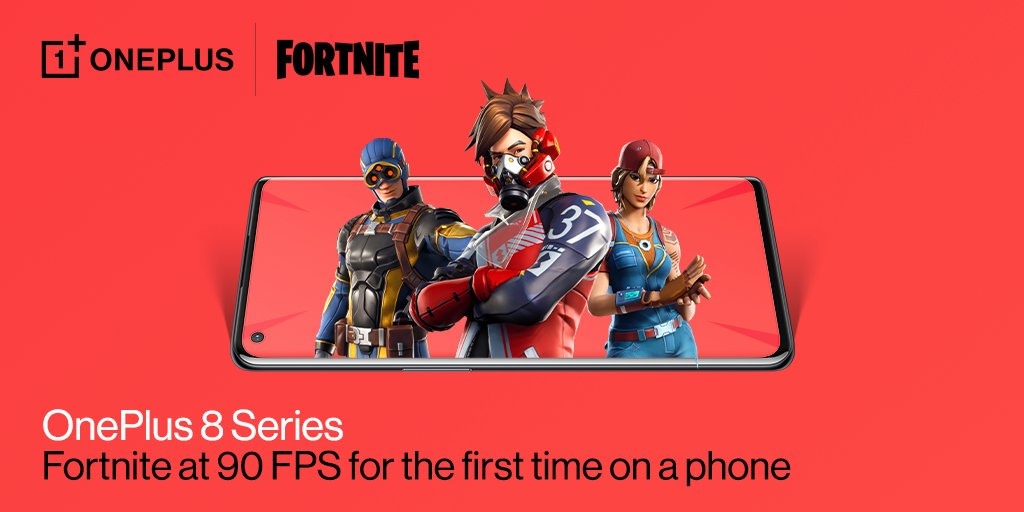 Epic Games already announced it’s suing Apple over the company removing Fortnite from its App Store due to the “Mega Drop” that offered players a way to purchase items directly from Epic for a lower price. Now Google has also pulled Fortnite from its mobile app store, and Epic Games has filed a lawsuit against that company too.

Fortnite is currently unavailable on Google Play. More information will be forthcoming soon.

As The Verge points out, the filing specifically cites a situation concerning the special version of Fortnite Epic offered in a OnePlus tie-in. No, not the arrangement for an exclusive emote — instead it’s focusing on the deal for a version of the game built to run at 90Hz and highlight the fast-refreshing screen on their phones. According to the suit, Google prevented OnePlus from offering the game with an install method that bypassed the app store for devices outside of India, and also prevented LG from making a similar deal.

Google issued a statement about removing Fortnite from the Play Store, prior to news of the lawsuit, that said “we welcome the opportunity to continue our discussions with Epic and bring Fortnite back to Google Play.”

In this article: lawsuit, OnePlus, Google, Fortnite, Play Store, mega drop, Epic Games, Android, news, gaming
All products recommended by Engadget are selected by our editorial team, independent of our parent company. Some of our stories include affiliate links. If you buy something through one of these links, we may earn an affiliate commission.