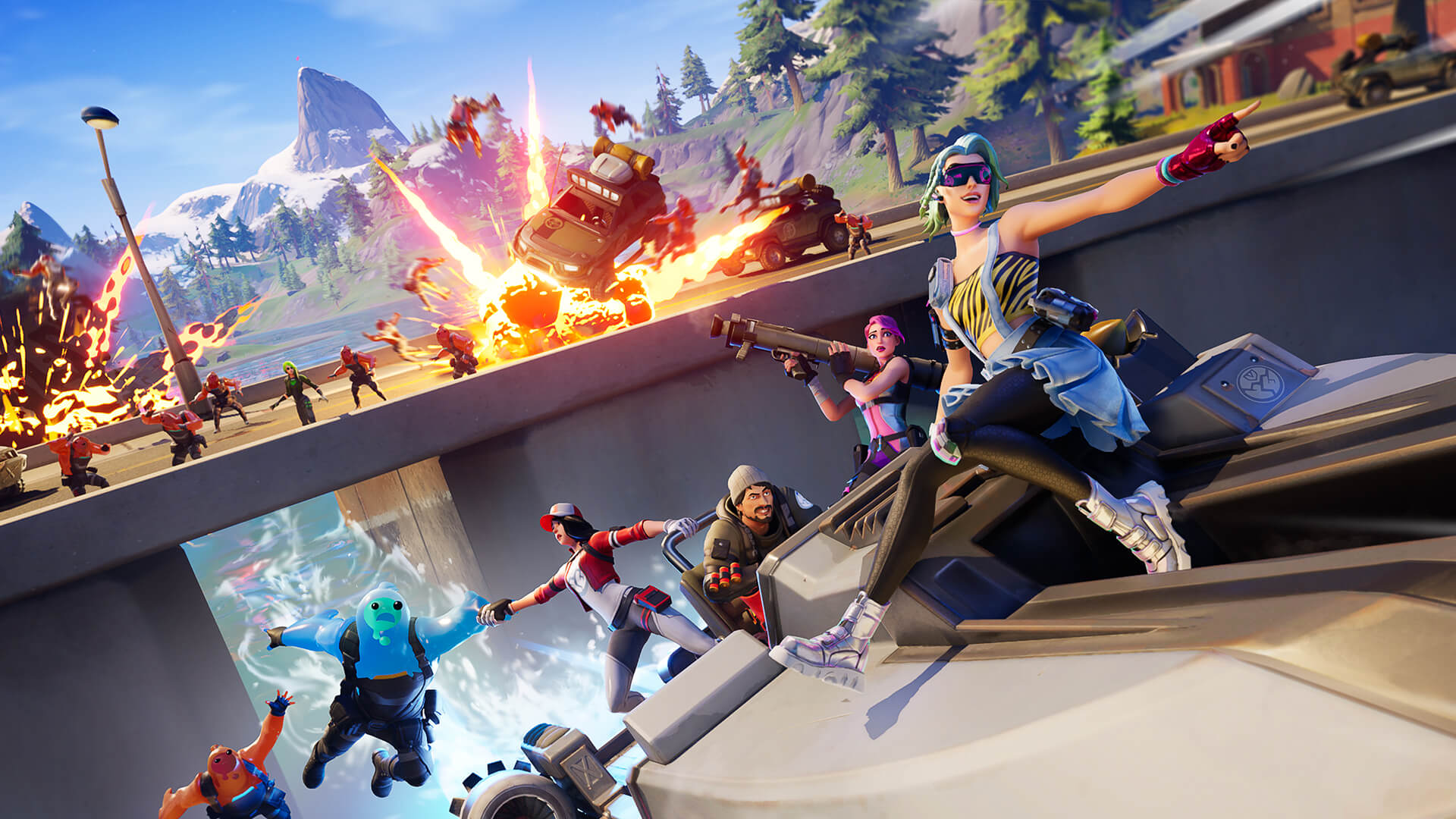 Epic Games is far from done with Fortnite. The publisher is bringing the ultra-popular battle royale to PlayStation 5 and Xbox Series X as a launch title for both consoles later this year. What’s more, it plans to migrate Fortnite to the impressive Unreal Engine 5 in mid-2021, which should enhance the game’s visuals and greatly expand its capabilities.

Given that all current Fortnite players can play with and against each other no matter the platform they’re on, it seems likely that the PS5 and Xbox Series X versions will have cross-platform capabilities too. In fact, Epic has doubled down on its cross-play vision.

It just released the Epic Online Services toolkit, which allows developers of PC, Mac and console titles to enable cross-platform experiences across all game engines, stores and account services. Android and iOS support is coming soon. The company announced the free software development kit in late 2018.

Cross-platform play has been a key factor in the success of Fortnite. Epic announced last week that the title now has more than 350 million registered players.

In this article: fortnite, unreal engine 5, unrealengine5, ps5, playstation5, playstation 5, xbox series x, xboxseriesx, epic games, epicgames, news, gaming
All products recommended by Engadget are selected by our editorial team, independent of our parent company. Some of our stories include affiliate links. If you buy something through one of these links, we may earn an affiliate commission.