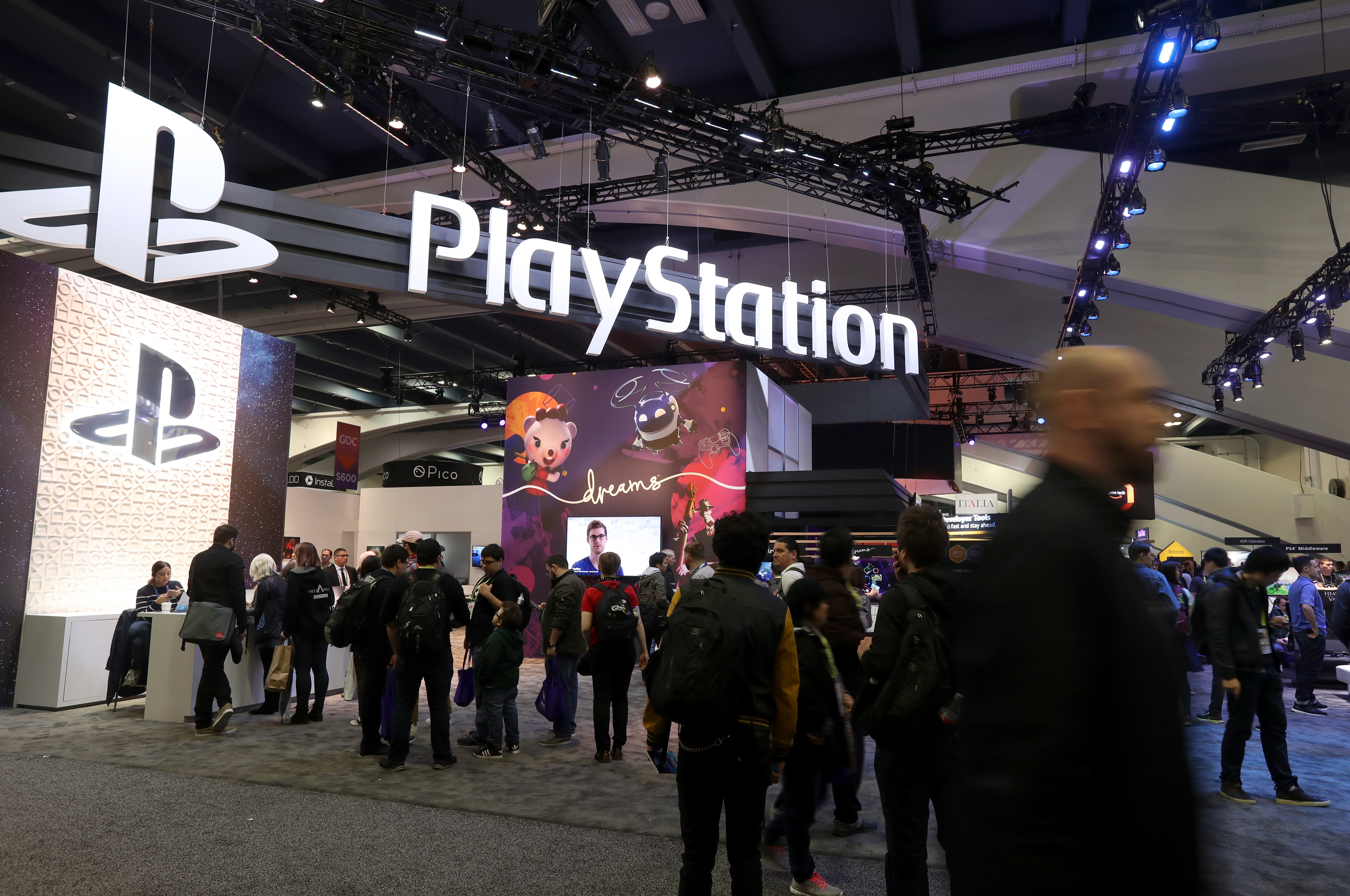 The Game Developers Conference for 2021 will take place in July instead of March like it usually did in the previous years. In an effort to accommodate changes in our everyday lives brought about by the pandemic and to prevent another cancellation, its organizers have also created a new structure for the conference. Since a huge in-person gathering could still be dangerous by early next year, they’re not only moving GDC back a few months, they’re also mixing it up by holding a physical event San Francisco while offering a robust virtual lineup.

GDC was cancelled this year after companies dropped one by one due to COVID-19. Its organizers held a purely digital event called GDC Summer earlier this month, but they’re clearly hoping that a smaller in—person gathering would be possible by mid-next year.

Aside from the conference itself, the organizers have also announced that a set of virtual GDC Master Classes will be launching in late 2020. The classes will feature day-long and longer multi-day sessions where attendees can learn about game development. GDC sibling site Gamasutra will also be doing a series of streaming talks from notable figures in game development.

GDC 2021 will be held from July 19th through July 23rd, 2021 at the Moscone Center in San Francisco and online. Its organizers promise to announce more details about it in the near future.

In this article: GDC 2021, news, gaming
All products recommended by Engadget are selected by our editorial team, independent of our parent company. Some of our stories include affiliate links. If you buy something through one of these links, we may earn an affiliate commission.