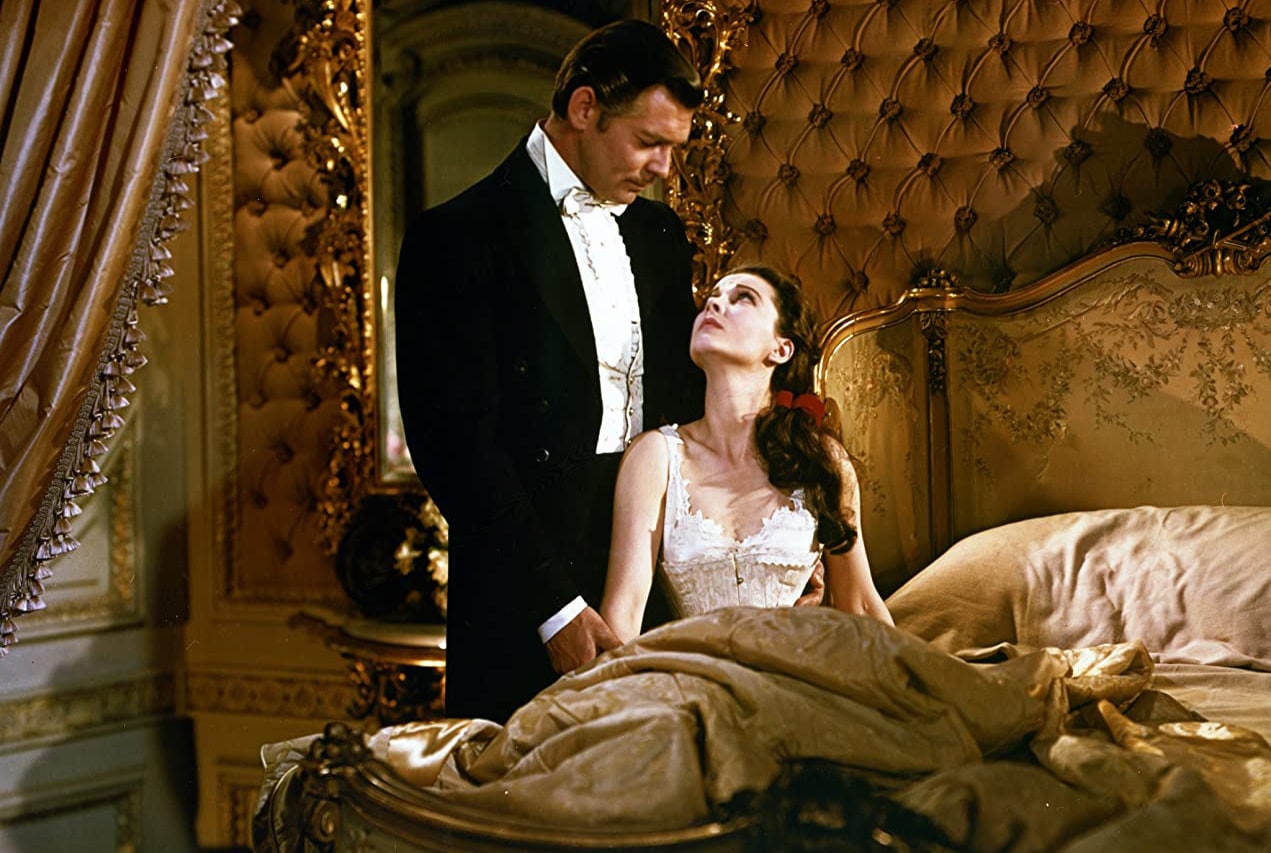 HBO Max has re-added Gone with the Wind to its catalogue after temporarily pulling it down to address its racist depictions. As Variety has noted, the classic film went back up without cuts and alterations, but with a couple of videos discussing its historical context attached to it. One of those videos features film scholar Jacqueline Stewart, who explains why the movie “should be viewed in its original form, contextualized and discussed” even if watching it can be “uncomfortable, even painful.”

Stewart discusses the film’s romanticization of slavery, the Black community’s concerns before it even went into production and how Black cast members were treated in a 4:26-minute intro video. Apparently, the producers were well aware that Black audiences were worried about how the film would handle the topic of slavery from the time its production was announced. And yet, they still showed the “Antebellum South as a world of grace and beauty without acknowledging the brutalities of the system of chattel slavery upon which this world is based.”

She also talks about how Hattie McDaniel, the first Black person to win an Oscar for her role as Mammy in the film, wasn’t allowed to sit with her cast members. The film’s other Black actors weren’t allowed to attend the movie’s premiere with everyone else due to Georgia’s Jim Crow segregation laws, as well.

Aside from Stewart’s introduction, HBO Max also attached an hour-long recording of a panel discussion entitled “The Complicated Legacy of Gone With the Wind” to the film. The panel discussion took place at the TCM Classic Film Festival in April 2019 and was moderated by author and historian Donald Bogle.

HBO Max pulled down Gone with the Wind in the middle of widespread protests against racism and police violence in the US. That was also after 12 Years A Slave screenwriter John Ridley called for its temporary removal until it can be reintroduced “with other films that give a more broad-based and complete picture of what slavery and the Confederacy truly were.”

In this article: HBO Max, Gone with the Wind, news, entertainment
All products recommended by Engadget are selected by our editorial team, independent of our parent company. Some of our stories include affiliate links. If you buy something through one of these links, we may earn an affiliate commission.