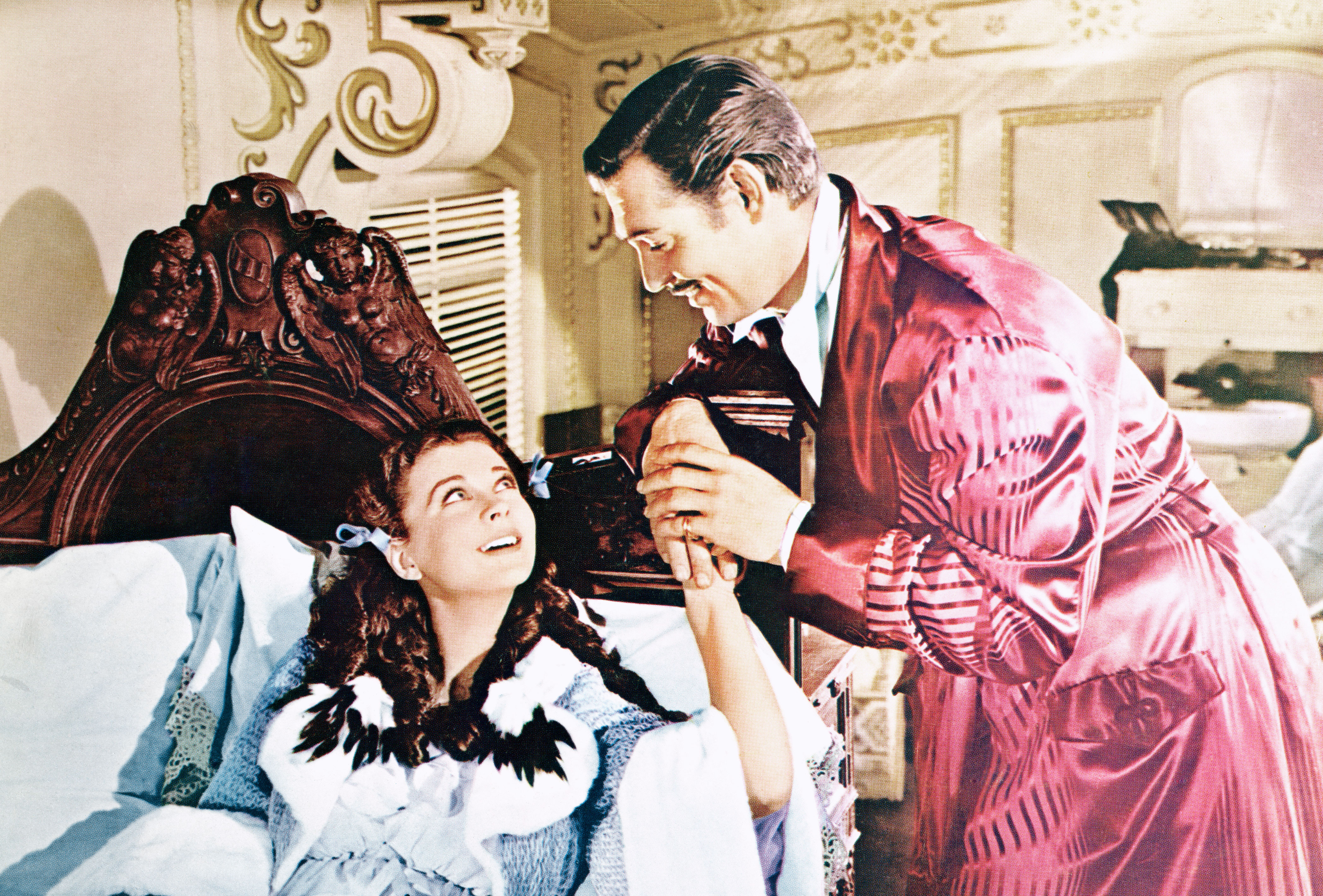 Don’t expect to find Gone with the Wind on HBO Max for a little while. The streaming service has temporarily pulled the 1939 movie — which continues to be available on disc and through VOD services — from its catalog to address the racism in it. It’ll come back with a “discussion” and denunciation of the racist stereotypes and their historical context, a spokesperson told Variety. You won’t see edits to the film itself, however, as HBO Max parent WarnerMedia wants to acknowledge that the racism existed.

The company didn’t say if anything prompted the event. It comes amid widespread protests against racism and police violence, however, and soon after 12 Years A Slave screenwriter John Ridley called for Gone with the Wind’s removal. It both furthers racist stereotypes and romanticizes the Civil War-era American South, Ridley said.

This isn’t the first time a major streaming service has had to deal with problematic movies in its back catalog. Disney+ added disclaimers for “outdated cultural depictions” in movies like Dumbo and Peter Pan, for instance. Services like HBO Max and Disney+ are trying to strike a delicate balance where they stock their streaming libraries with classics while still being sensitive to changing cultural realities, and Gone with the Wind is a textbook example of the challenges involved.

In this article: Services, streaming, hbo max, racism, Gone with the Wind, movies, internet, at&t, WarnerMedia, news, entertainment
All products recommended by Engadget are selected by our editorial team, independent of our parent company. Some of our stories include affiliate links. If you buy something through one of these links, we may earn an affiliate commission.