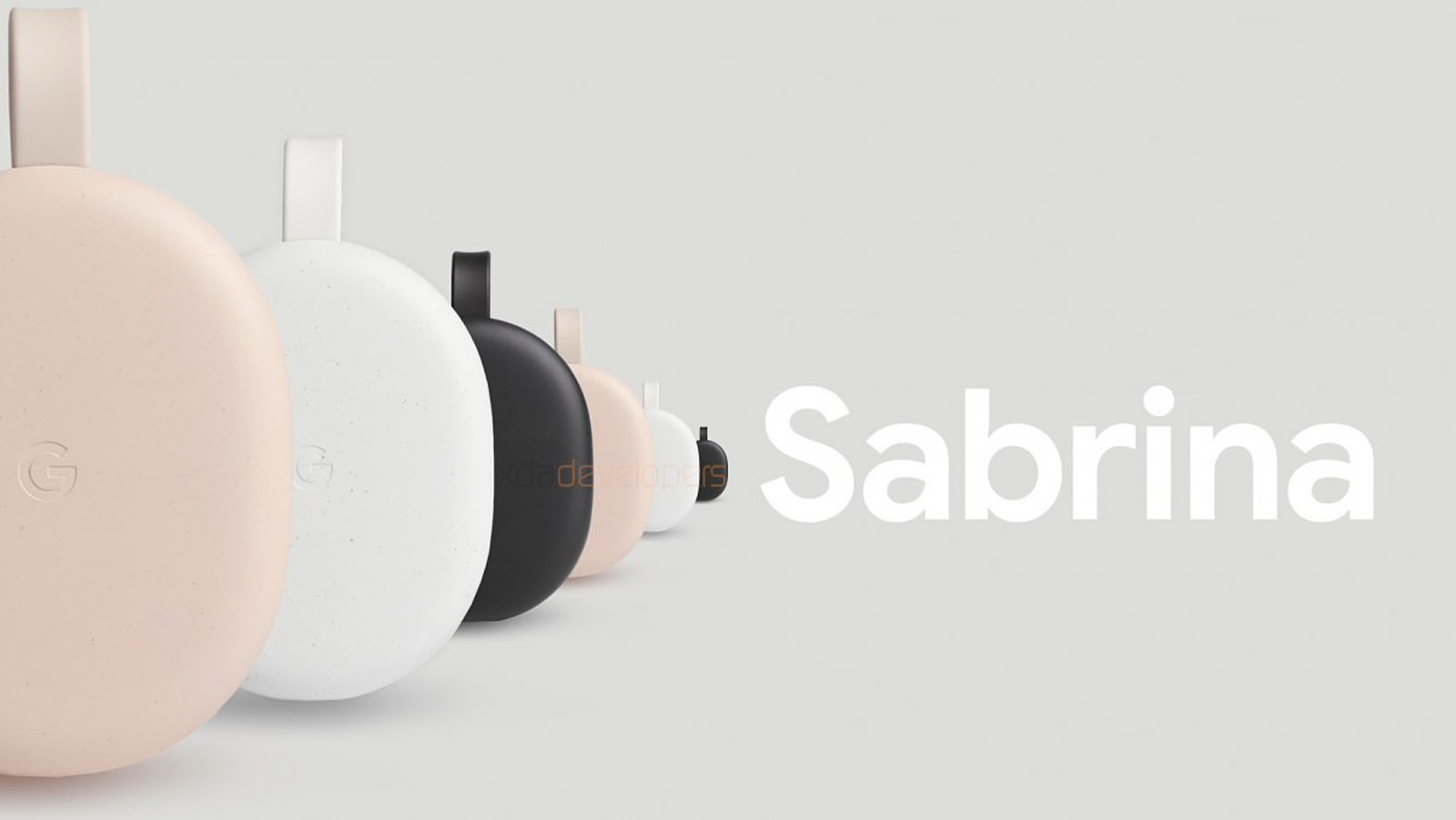 Google’s rumored Android TV dongle just got a bit more tangible. XDA-Developers has obtained what it says are early renders of the media hub, codenamed “Sabrina.” Sure enough, the device (reportedly Nest-branded) is very much in keeping with Google’s modern aesthetic with a smooth, rounded look in a variety of colors. Think of it as a friendlier-looking alternative to Amazon’s Fire TV pendant. For some, though, the device itself may be less interesting than the rest of the setup.

The same leak (reportedly stemming from pre-release firmware) includes a months-old video that appears to be the device introduction you’d see at the end of your initial setup. The clip shows what looks to be an early version of the included remote, complete with a dedicated Google Assistant button, as well as an interface that’s more focused on individual shows than apps and services.

It’s not certain how much the dongle would cost or when it would ship, although Protocol previously claimed it could sell for $80 or less. If so, this would as much be a replacement for the Chromecast Ultra as it is competition for media players from the likes of Amazon and Roku — an acknowledgment that casting from a phone or PC isn’t necessarily the preferred method for streaming video in the living room.

In this article: Google, Android TV, Android, dongle, sabrina, news, gear
All products recommended by Engadget are selected by our editorial team, independent of our parent company. Some of our stories include affiliate links. If you buy something through one of these links, we may earn an affiliate commission.