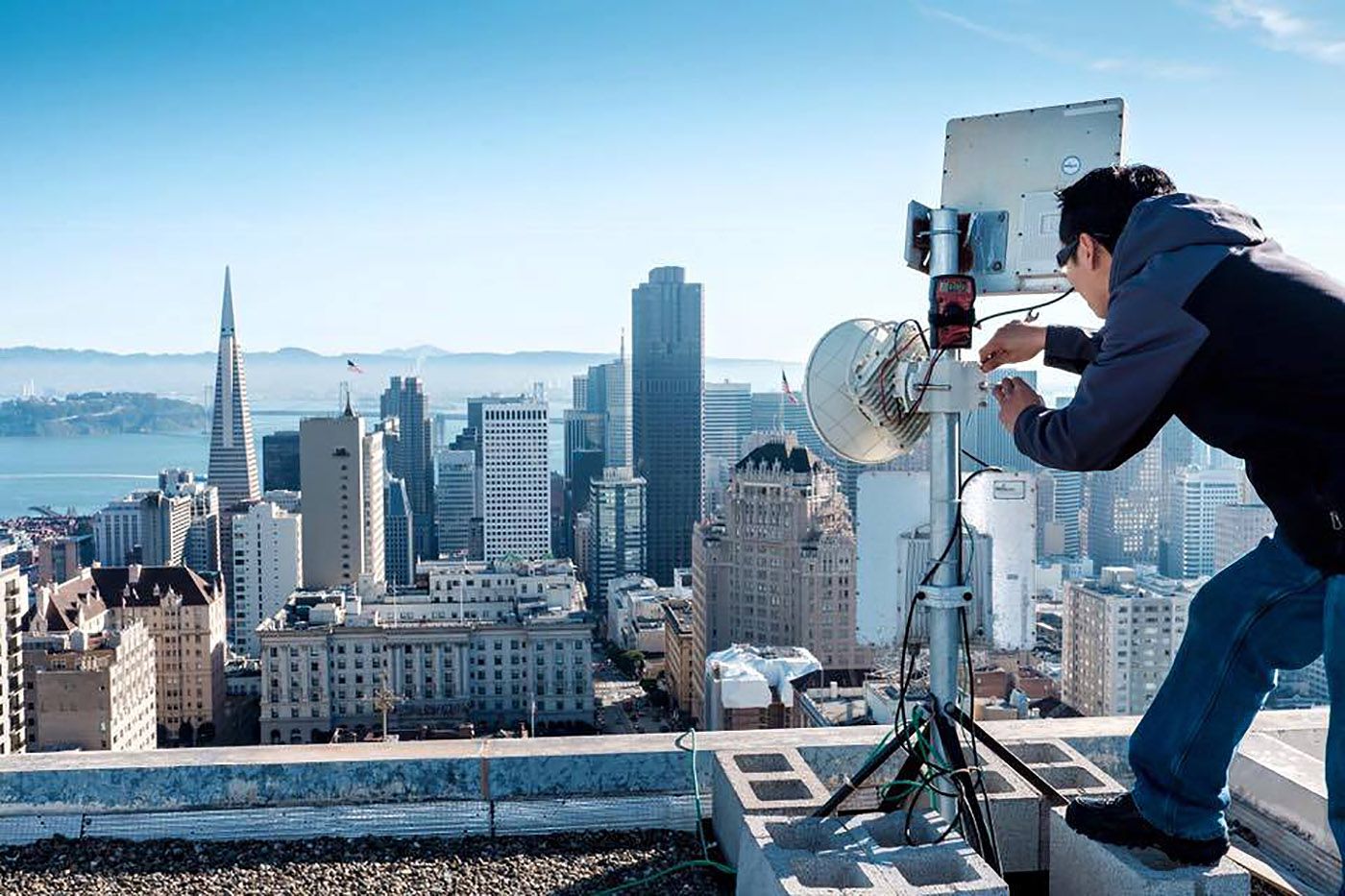 Google has asked the FCC for permission to conduct secret wireless broad tests using the 6GHz spectrum in multiple cities across the US, according to a document spotted by Business Insider. It wants to run “experimental propagation testing in the 6GHz band” to see if the frequencies can provide “reliable broadband connections,” the redacted application states. That could point to future internet services using the spectrum, possibly under its new Fiber WebPass banner.

Google wanted information in the public document redacted, saying that “if subject to public disclosure, would cause significant commercial, economic, and competitive harm.” It made the application for multiple cities in 17 states, including Arizona, California, Colorado, Florida, Georgia, Illinois, Iowa, Kansas, Nebraska, Nevada, New York, North Carolina, Oklahoma, Oregon, Texas, Utah, and Virginia. In California, it plans to test in seven cities, including Los Angeles and San Francisco.

The FCC recently unlocked a swath of unlicensed 6GHz spectrum that could be used for 5G, WiFi vehicle-to-vehicle connections, IoT and more. The frequency allows for potentially faster wireless connections than 5GHz used for WiFi, but will be limited to even shorter distances. The company said that it will conduct its tests over 24 months “without harmful interference to other authorized users.”

Google could be running the tests for other services, but wireless internet seems the most likely given the “broadband” mention. On top of that, it has been looking to tap unused bandwidth since 2014 for “last mile” connections and has already launched WebPass wireless in a number of cities.

In this article: Fiber, Google, testing, spectrum, Google Fiber Webpass, FCC, 6GHz, confidential, news, gear
All products recommended by Engadget are selected by our editorial team, independent of our parent company. Some of our stories include affiliate links. If you buy something through one of these links, we may earn an affiliate commission.