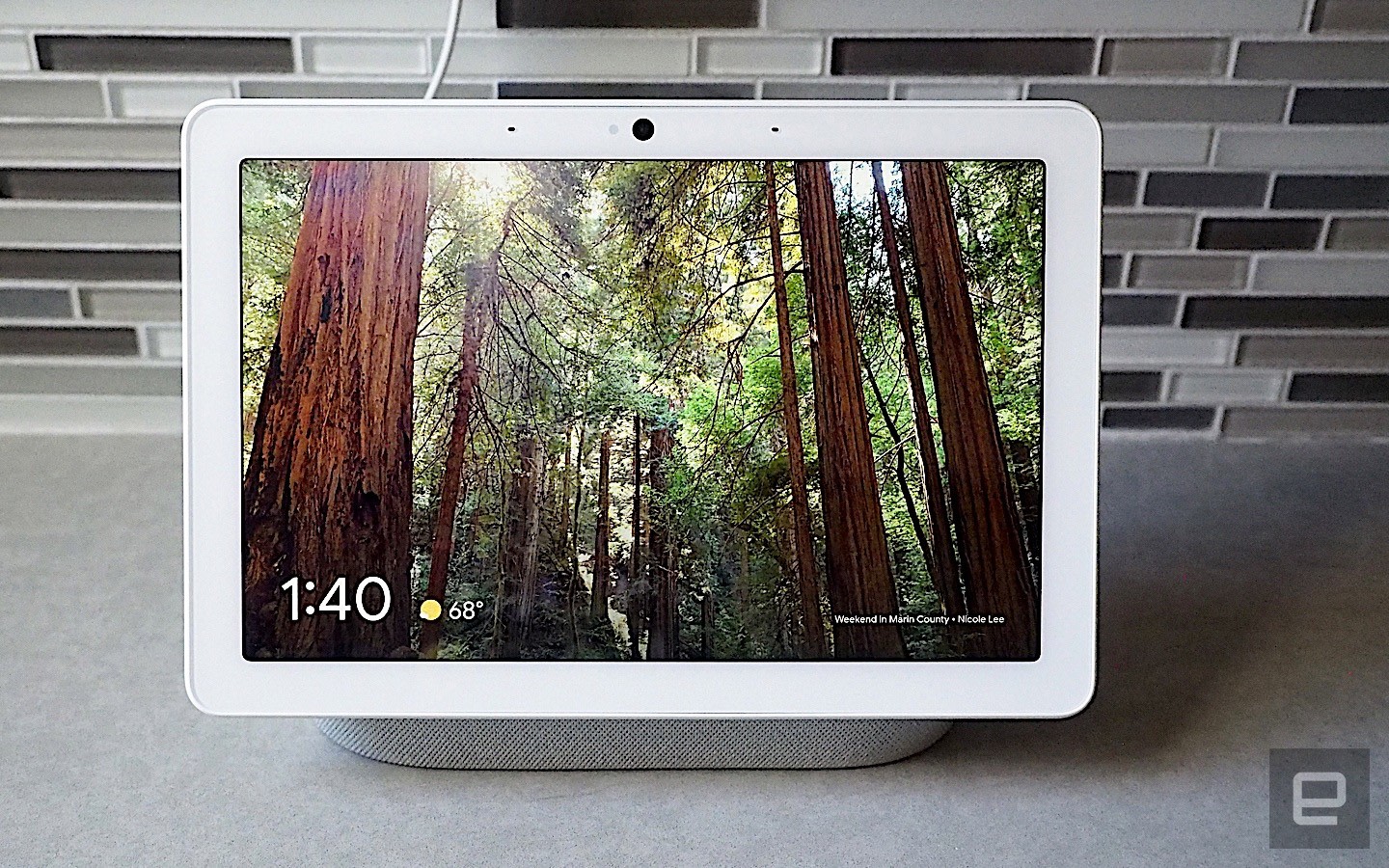 Google wants to make its smart displays more fun. Today, it’s adding a handful of new games that you can play with Google Assistant on smart displays like the Nest Hub Max. If you’re a trivia fan, you might choose to play Jeopardy! hosted by Alex Trebek, Who Wants to be a Millionaire or Trivia Crack. There are also wordplay games, a drawing game and Google’s version of an escape-the-room challenge.

Google Assistant was already capable of playing a few voice-based games. All you had to do was say, “Hey Google, let’s play a game.” But the titles added today take advantage of smart displays, combining the screen with voice and touch controls. Google plans to focus more on smart display games and says it will launch more titles by the end of the year.

We had some idea this was coming. In June, Google released a handful of developer tools meant to make Google Assistant more capable. As part of that update, it announced Continuous Match mode, which allows a device’s mic to temporarily remain open instead of only listening after the Assistant finishes speaking. Google said that would allow for more realistic back-and-forth conversations with the Assistant and allow for some fun interactions.

At the time, we learned that web game maker Coolgames was using the Continuous Match feature to create a new Guess The Drawing activity. That game lands on Google smart displays today. You’ll guess what’s being drawn on screen as quickly as you can, and you’ll be able to compete real-time with other players or just challenge yourself.

As Google makes it easier for developers to work with Assistant and everyone searches for new home-based activities, the company says this is just the beginning. We can expect new titles to arrive throughout the year.

In this article: google assistant, google, assistant, games, smart displays, guess the drawing, jeopardy, who wants to be a millionaire, trivia, news, gaming, gear
All products recommended by Engadget are selected by our editorial team, independent of our parent company. Some of our stories include affiliate links. If you buy something through one of these links, we may earn an affiliate commission.