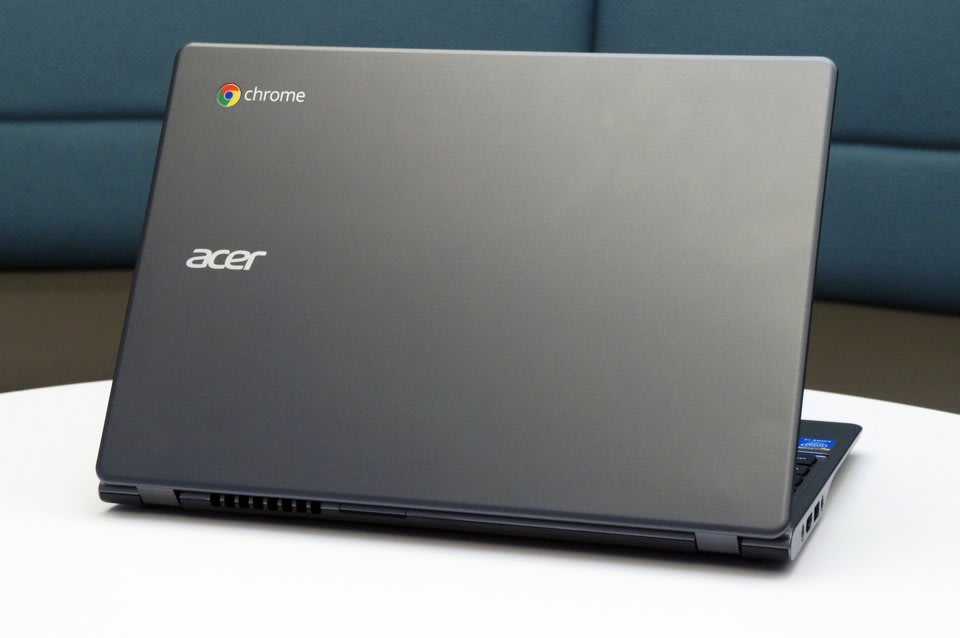 Earlier this year, Google announced that it would end support for Chrome Apps on Windows, Mac and Linux by June 2020, or for enterprises and educators by December 2020. However, in case you’re among the few still using them, it has now announced an extension. Chrome apps will now work on those platforms until June 2021, and organizations can extend that by a full year until June 2022. Google said it decided on the extension based on “feedback from our customers and partners.”

When Google first announced that it would do away with stand-alone apps on Mac, Windows and Linux (way back in 2016), it said they would be gone by early 2018. The reason cited was that only around 1 percent of users on those platforms actively the apps. The idea was that you could replace them with modern web or progressive apps, but clearly many users, particularly in organizations, had trouble letting go.

Chrome OS users also get a reprieve, as support for apps on that platform will end in June 2022 instead of June 2021. Google is suggesting that Chrome extensions are another alternative for developers who want to offer features within the Chrome browser. In any case, all support for standalone Chrome apps will end in June, 2022, according to Google — unless it changes its mind again, of course.

In this article: Google, Chrome apps, support, shutdown, modern web apps, personal computing, chrome OS, laptops, news, gear
All products recommended by Engadget are selected by our editorial team, independent of our parent company. Some of our stories include affiliate links. If you buy something through one of these links, we may earn an affiliate commission.