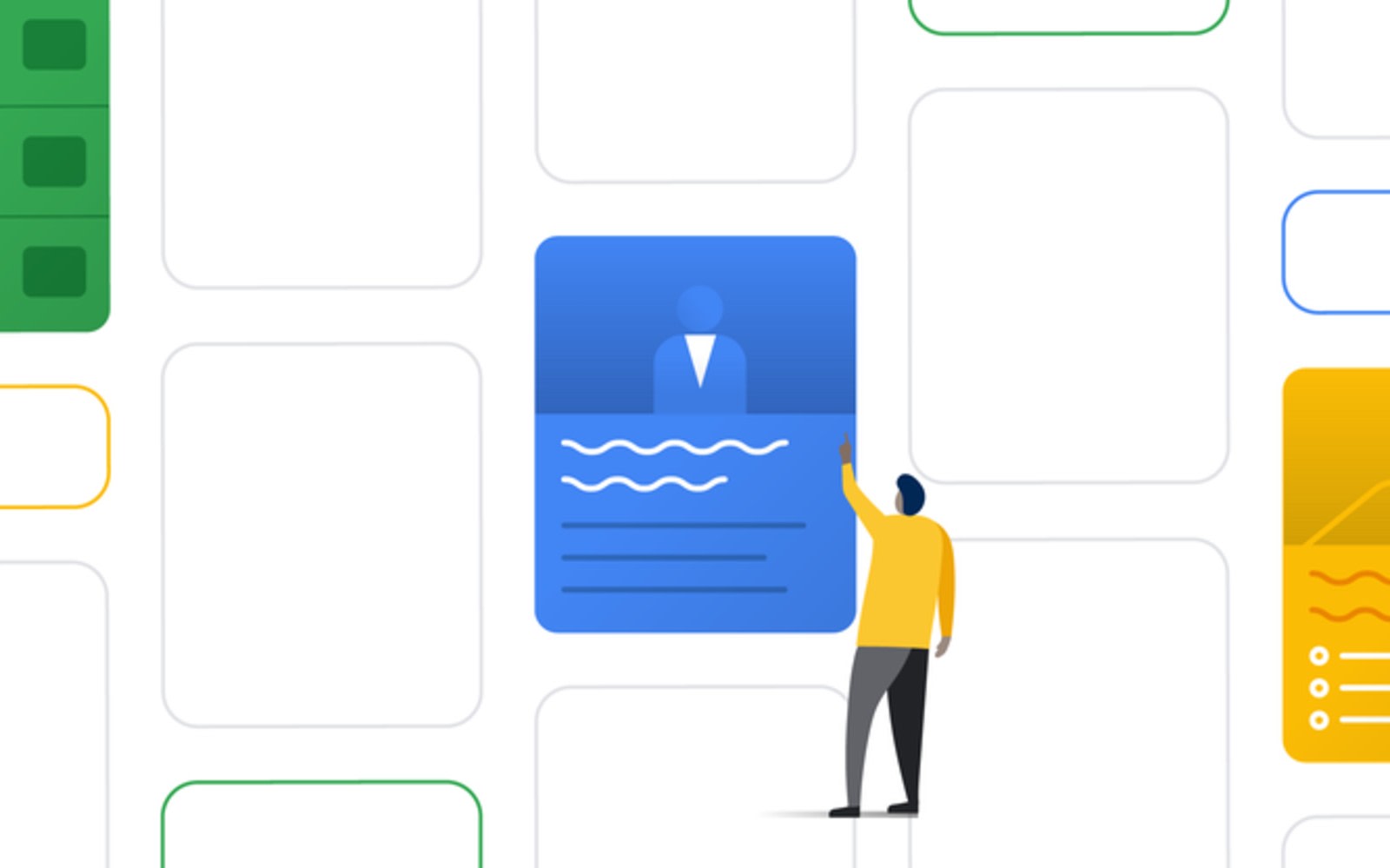 As a Google News Showcase user, you’ll soon have the chance to read some paywalled articles for free. Google News Showcase, in case you need a refresher, is a program and product Google announced in October. The company said it would invest $1 billion in partnerships with news publishers to curate high-quality content within Google News and other parts of its online footprint.

As part of an update Google detailed today, the company said it will pay some publishers to offer a selection of their paid content through News Showcase. As a user, you’ll need to register with the outlet letting you read one of its stories for free. Google says it’s doing things this way to help publishers build new relationships with readers.

The company is also introducing a new story panel within News Showcase that will curate a selection of articles from your favorite publishers. The stories that appear in this section will be selected by the newsrooms that wrote them. The company also plans to highlight publications it thinks you’ll want to start reading in the For You feed, as well as a new dedicated section within Newstand on Google News.

The company ends its update by noting that more publishers have signed onto the program. At launch, close to 200 publishers said they would take part in the News Showcase. Two months later, that number has doubled to nearly 400 publications, with outlets in countries like Canada, the UK and France signing on. Notably, some of the places where Google has added new partners are countries where the country has faced either legal or antitrust challenges.

In this article: Google, Google News Showcase, content, journalism, reporting, gear
All products recommended by Engadget are selected by our editorial team, independent of our parent company. Some of our stories include affiliate links. If you buy something through one of these links, we may earn an affiliate commission.